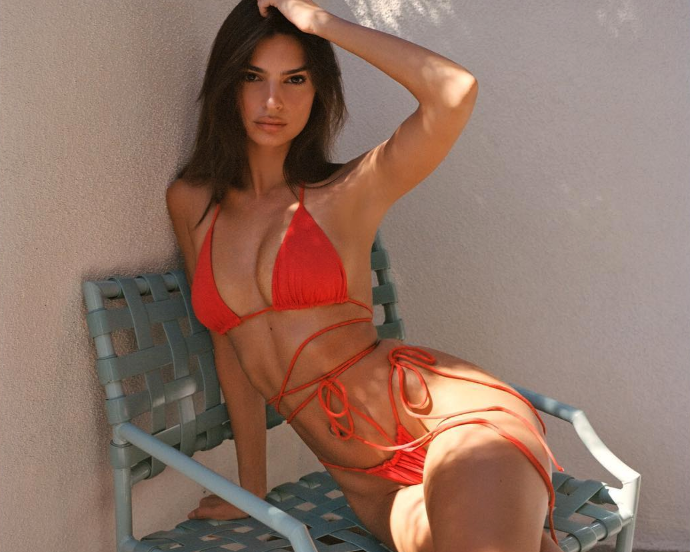 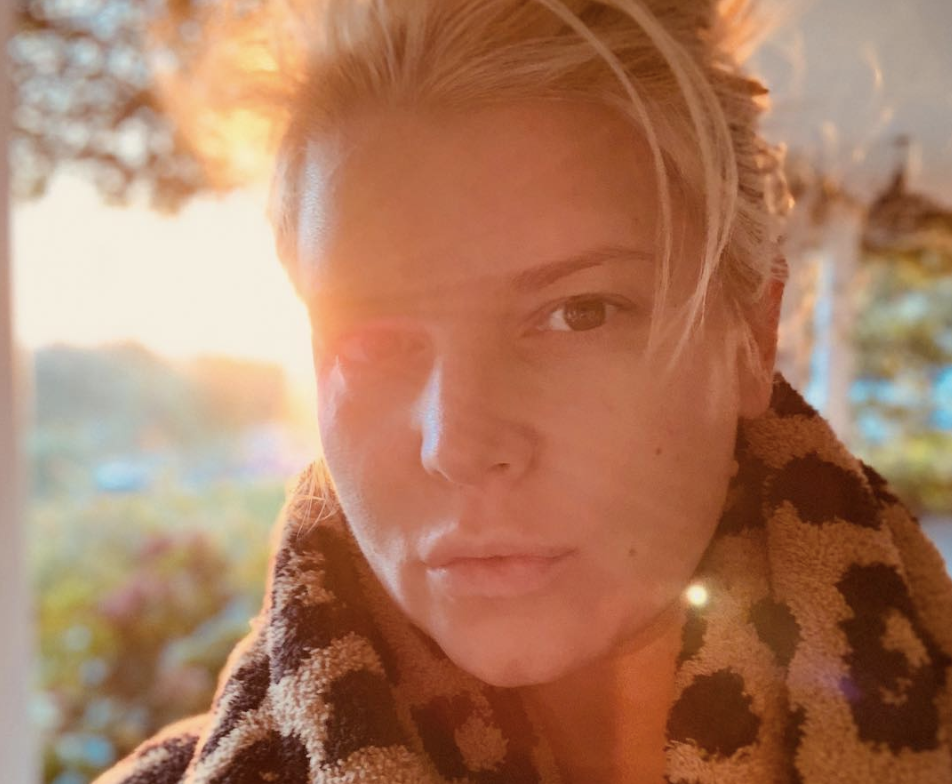 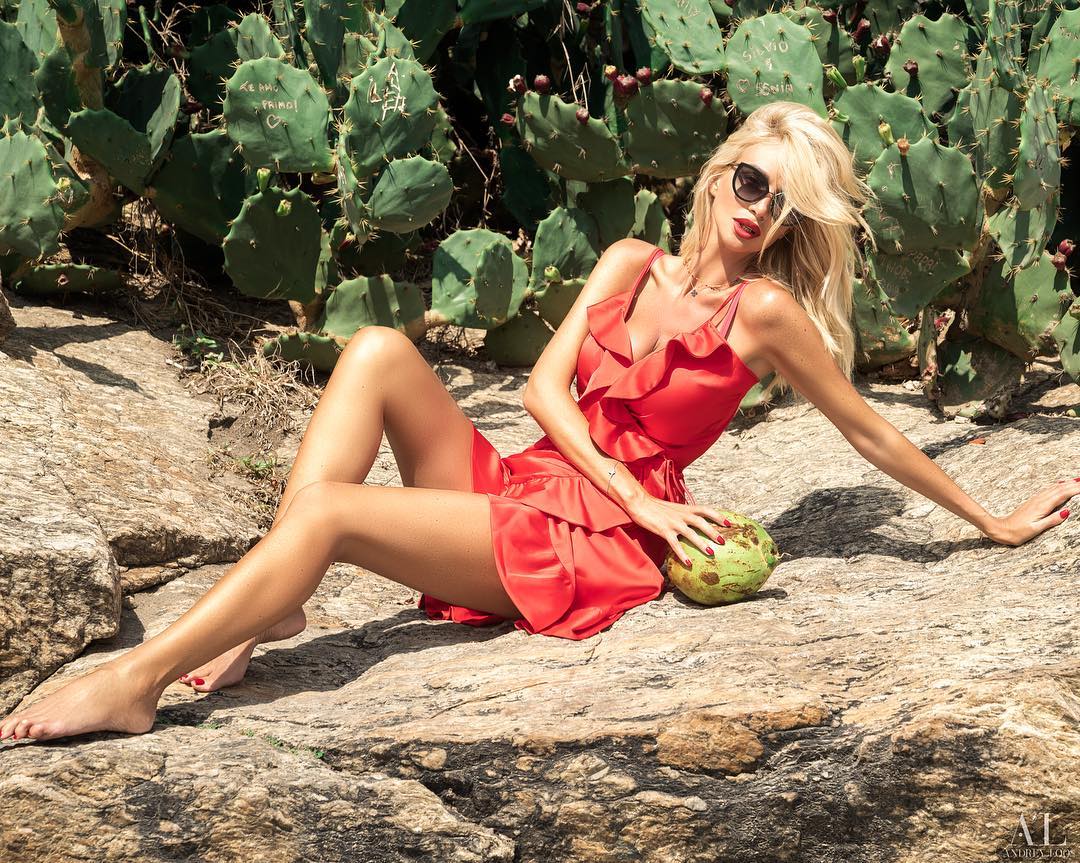 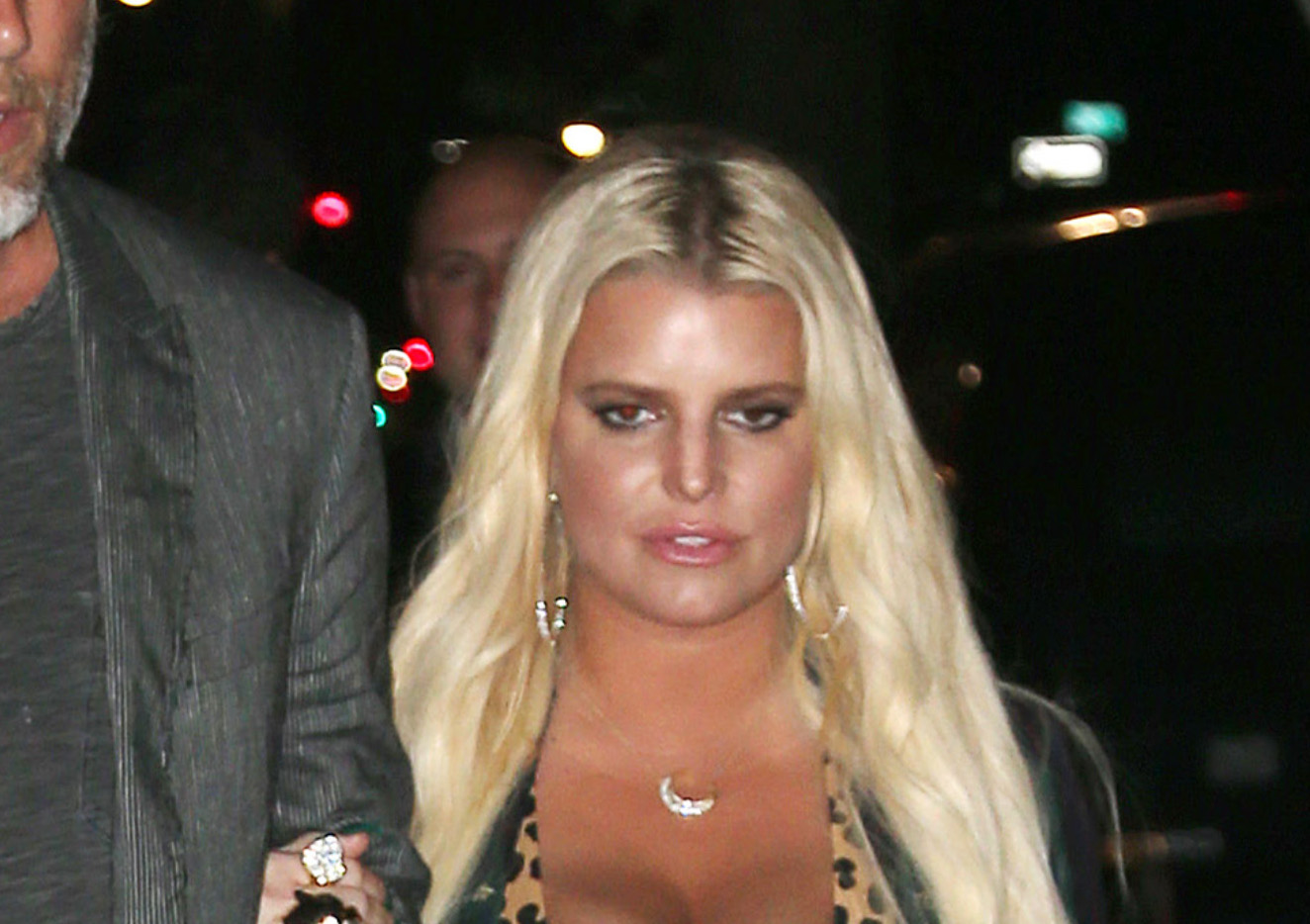 Would You Hit It: Jessica Simpson Massive Blue Tit Veins

If you’ve been to any water park in the world (but mostly Dolly’s Splash Country in Pigeon Forge, TN) you’ve seen veins of all shapes, sizes, and colors in every bodily place imaginable. But did you know that you can... READ MORE 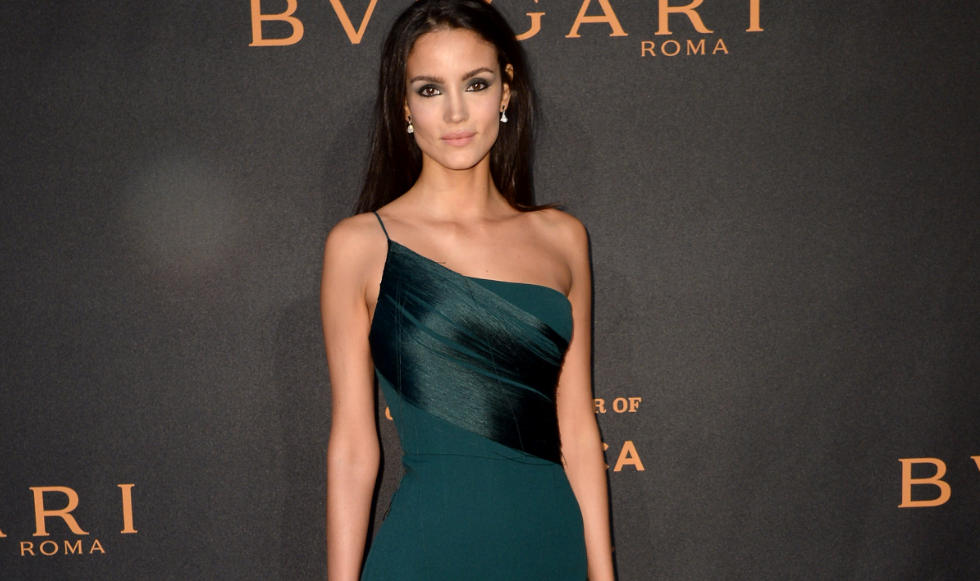 Sofia Resing Oaky Goodness and Crap Around the Web

How is it possible to have annual slutwalks and then shame a fellow female for having pigtails. Is there a handbook for inappropriate hairstyles that I’m unaware of?

Jessica Simpson just turned 37 not too long ago. But she’s decided to go out with a bang before committing the remainder of her existence playing Bingo and eating canned cat food on purpose.

After seeing what I can only define as problem areas, I assumed that these images would be accompanied by the words "brave," "body positive," "slam," and "h8ers," but apparently we're not doing that with Jessica Simpson.

Cocaine possession without a complementing indecent assault charge is the equivalent of leaving your pants at home. All you wanted to do was party in the first place.