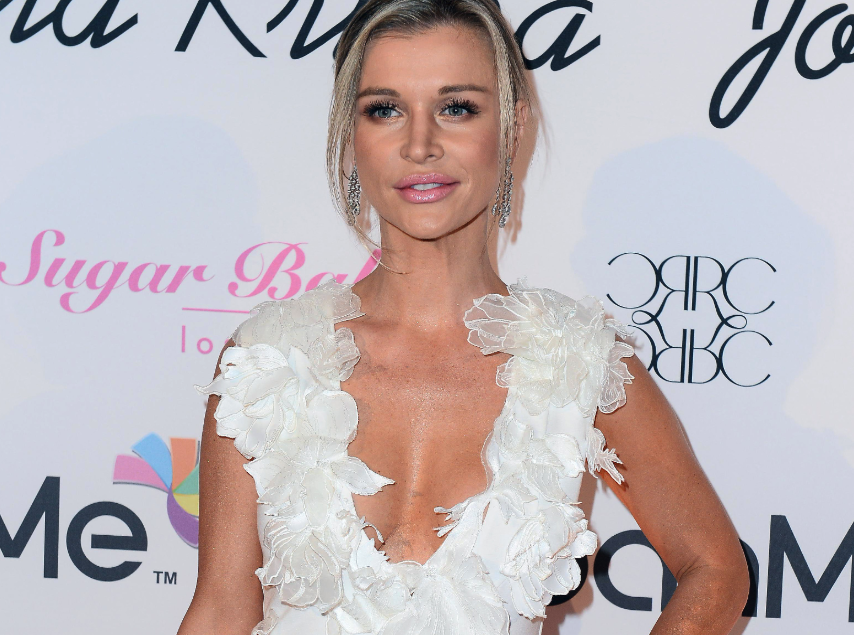 Women are obviously at war with men over privilege. Joanna Krupa just came out as a gender traitor. She knows having tits and the benefit of the doubt in every situation is just way too much power.

For a long time the tradition of choosing which cause to help out heavily relied on the convenience of donating. You weren't thinking of giving that leftover 37¢ change to kids from Peru with cancer if there wasn't a... READ MORE

Joanna Krupa is no stranger to attention. Her only discernible talent is looking great in a bikini.

With two people there will always be two sides to a divorce but the two most interesting sides in this divorce are Joanna's front side and back side.

Ellie Goulding Italian Bikini Vacay and Shit Around the Web