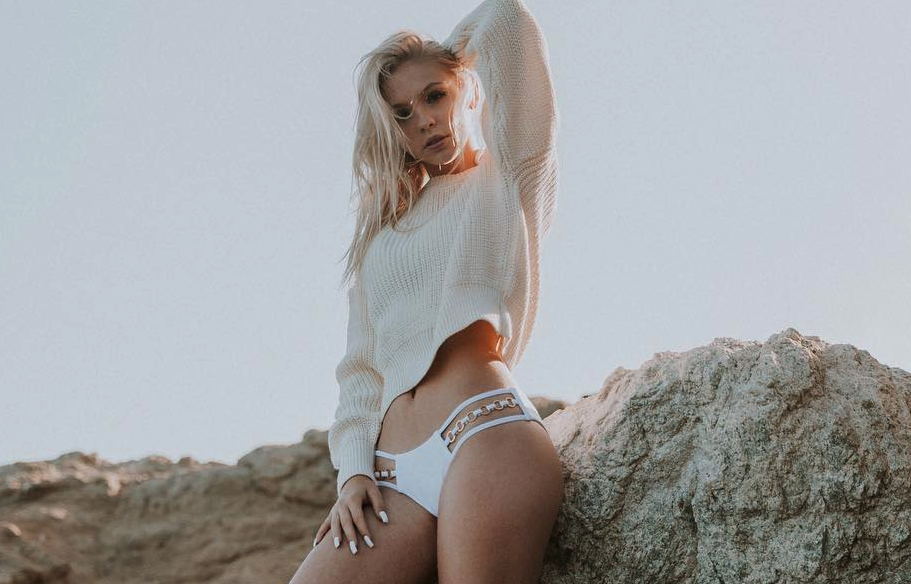 Jordyn Jones Creative Spelling and Crap Around the Web

Kick off your week with some hot links including Rachel McCord in see-through panties, Taylor Swift rocking a bikini, and an appreciation of the skin classic Vampyros Lesbos! READ MORE 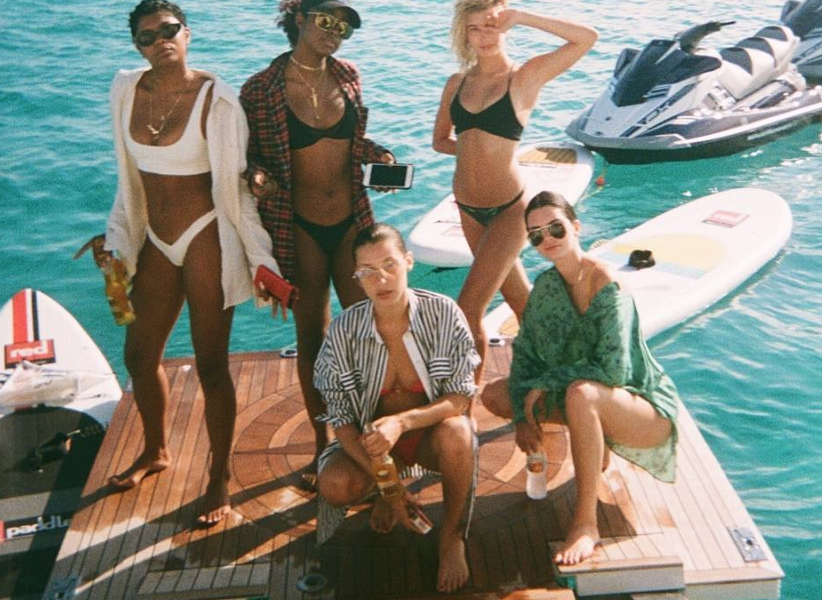 Kendall Jenner Hot and Crap Around the Web

Karrueche Tran Bikinis Well And Shit Around The Web

Karrueche Tran is a good looking woman with a Chris Brown problem. It's like herpes, if the flareups got you shot outside a restaurant one night by a crying skinny guy in a shitty ski mask.

Famous for being Asian hot and letting Chris Brown stick his stick inside of her, Karrueche Tran bikinis well. READ MORE

Karrueche Tran Bikini Adventures And Shit Around The Web

Karrueche Tran is a hottie model most well known for dating notorious woman beater Chris Brown. No one said she was smart. But she does have pleasant tits and a nice ass so she's doing fine in life. READ MORE

Karrueche Tran in A Bikini

Chris Brown has a track on his new album about breaking up with this chick. Because he’s Taylor Swift with a slightly nicer ass. It’s called Kae. Brown wants to be sure everybody gets it’s not a diss track.... READ MORE