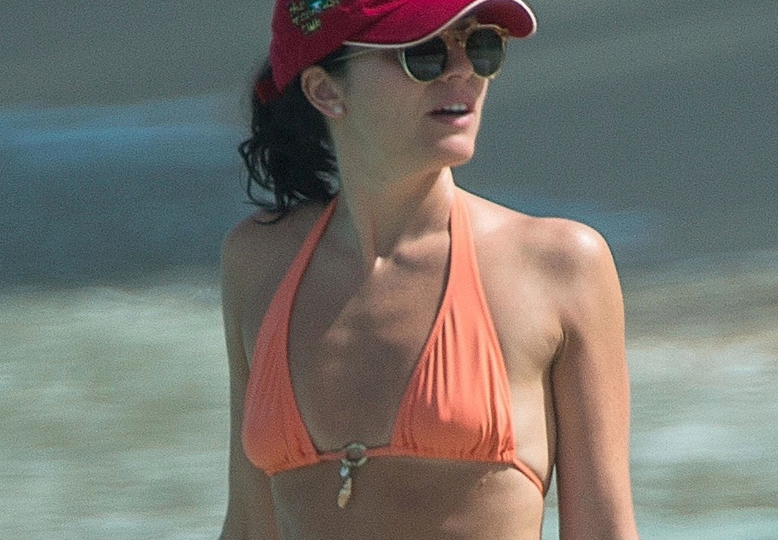 Alison Brie is still talking about her nude scenes on Glow, and this week it’s all about the challenge of keeping a “clean bikini area”. Naomi Watts is not slowing down on naked front anytime soon, giving up some amazing topless... READ MORE

For every fifty annoying self-promoting virtue-signaling vapid rich white girl problem actresses in Hollywood, there's one who is just doing her job.

Cannes started again. Nobody can seem to stop it. Cannes is the annual film event in the South of France where European people you don’t know but are quite certain you would hate mix with Americans you know you... READ MORE

Something Happened to Naomi Watts

People lose all kinds of shit during the holidays. It’s the biggest time of the year for Lost and Found, missing kids, house fires, also robberies and thefts. Someday needs to look into what the fuck happened to Naomi... READ MORE

Naomi Watts isn’t really pregnant, she’s just pretending. I had a girl do that to me once. I showed her my 1040 statements for the last three years and she had a fake miscarriage. We both wept over the... READ MORE

Here are the first pictures of Naomi Watts as Princess Diana on the set of ‘Caught In The Flight’ in London, and at first I thought the idea of Watts impersonating Diana was extremely disrespectful. But now I see... READ MORE