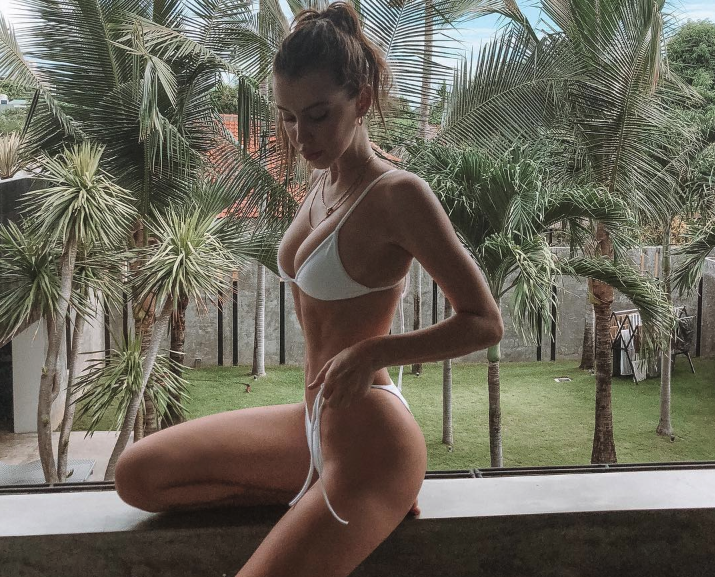 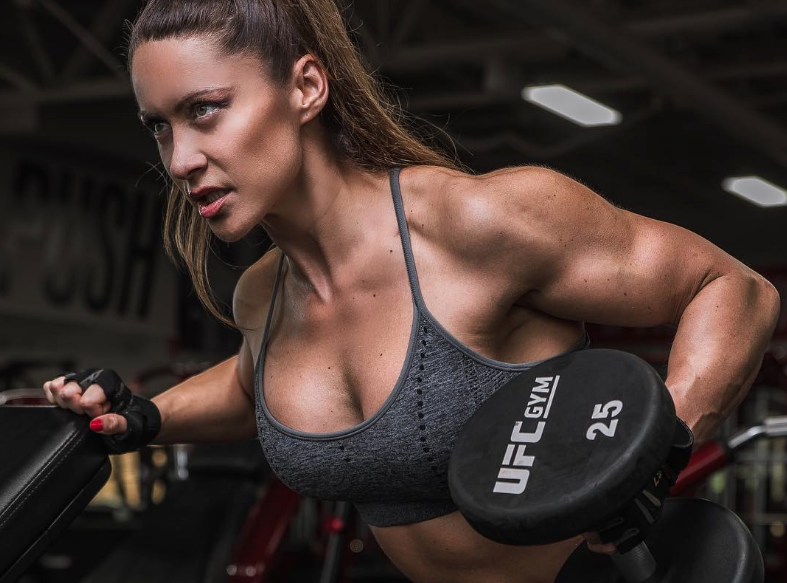 Padma Lakshmi Teaching Her Daughter the Art of the Humble Brag

Daddy’s Home Indeed and Shit Around the Web

Padma Lakshmi wanted to send a message to the world about the feminine esteem of long suffering mothers out there. She chose a sexy lingerie selfie. That's the go-to medium for celebrity messages on issues ranging from BlackLivesMatter to... READ MORE

Viewers of Bravo’s Top Chef know that tall drink of Indian Yoo-hoo, Padma Lakshmi, carries herself with elegance, grace, and an unmistakable air of smug superiority. Look at my scar, bitches. You know you still want to fuck me.... READ MORE

I was thrown off last week by what appeared to be the tracings of a cock in Padma Lakshmi’s bikini bottom. I still think it’s there, I’ve just gotten a week older and realize I can’t be as particular... READ MORE

The Top Chef hostess posted a bikini picture of herself on Instagram announcing that her friend says it looks like she has a cock in her bikini bottoms. She added the caveat that her friend is gay so he... READ MORE