Mr. Skin Minute: Reese’s Pieces Will Give You a Wrinkle in Pants (VIDEO)

Reese Witherspoon doesn’t want to bask in the bath of hypocritical BS most women in Hollywood would sacrifice their male counterpart’s career for. Female only by association Leslie Jones is probably legs spread underneath the figurative tub’s faucet almost... READ MORE

I can’t imagine living in an alternate timeline where a movie like Legally Blonde never existed because Reese Witherspoon’s ex boyfriend was a loving man and forget to call her a fat lazy dumb bitch. Her success fueled by... READ MORE

Celebrity photographer Annie Leibovitz has entered the DGAF years of her prestigious career, and for her most recent star-studded Vanity Fair cover, rolled up to the set for ten seconds, snapped a pic with her iPhone X, texted it... READ MORE 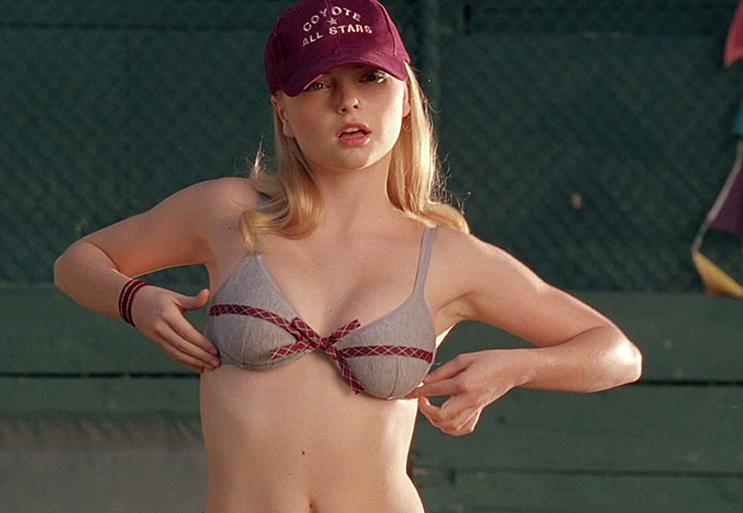 Izabella Miko Birthday Boobs and Crap Around the Web

Time’s Up For Sexual Intimidators According To Reese Witherspoon

If women quit Hollywood borrowing cues from Greek theater is an option. Men playing women roles has been done before but after seeing James Franco in a dress I hope men and women can come up with a compromise.

The Jennifer Aniston and Reese Witherspoon Dream Show Is Here

"Apple’s strategy is to focus on extremely mild, family-friendly fare that straddles the drama and comedy genres but doesn’t get too deep into any one niche."