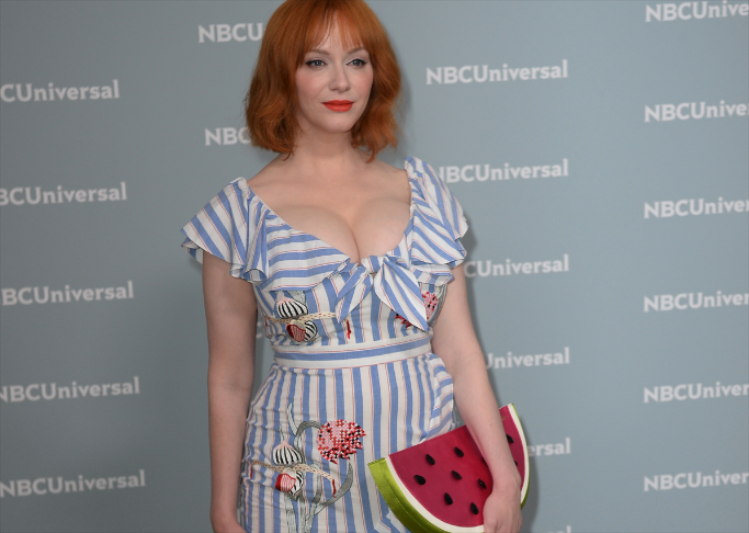 Christina Hendricks Juicy Melons and Crap Around the Web 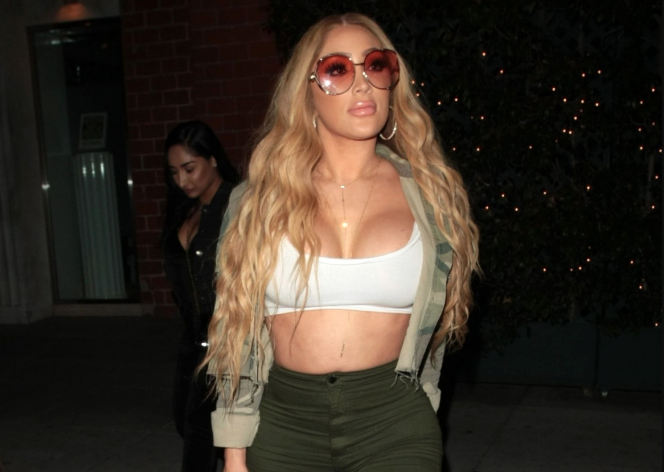 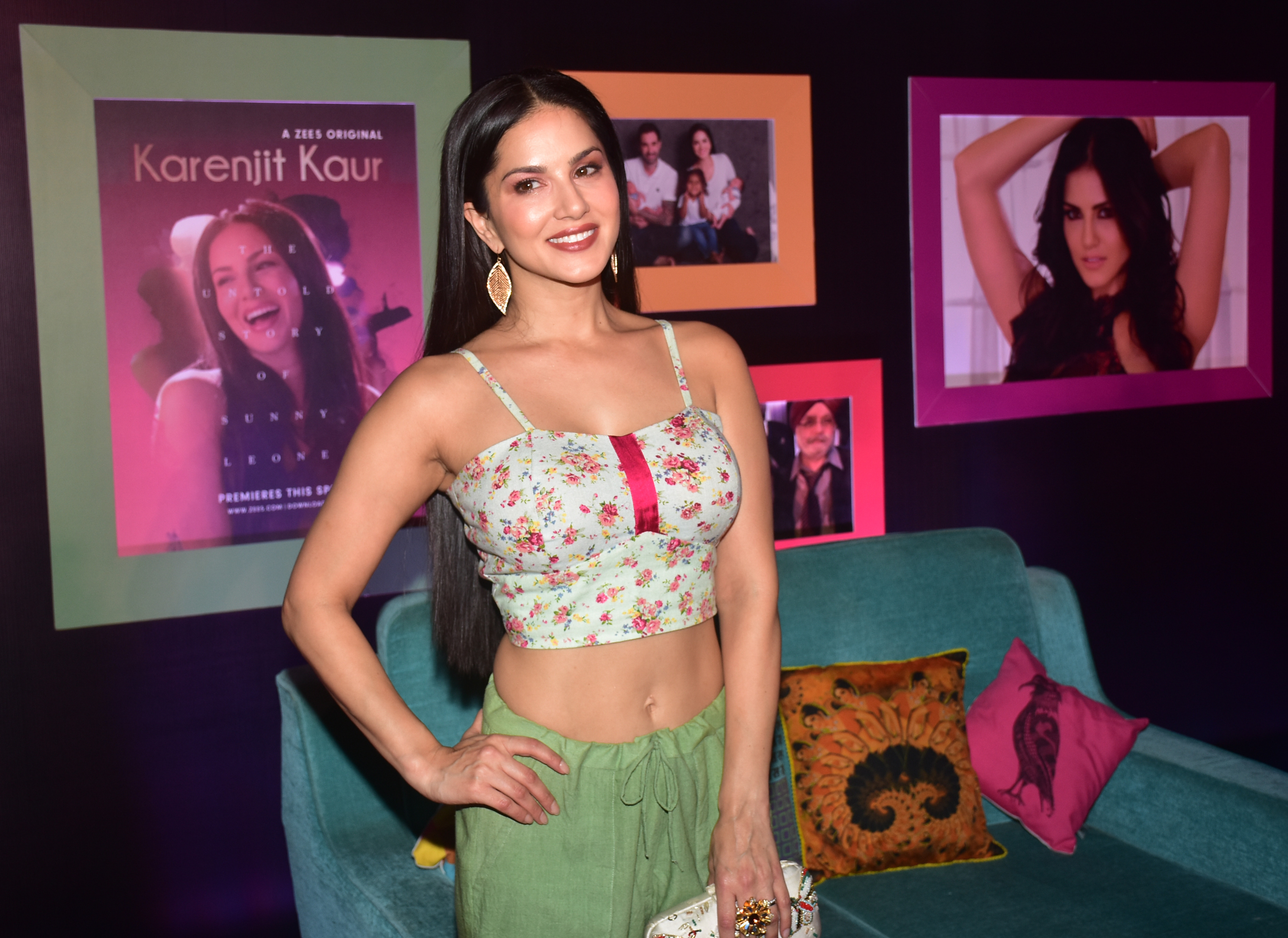 The Treasure of Sunny Leone and Crap Around the Web

Eva Longoria Busty at the Beach and Shit Around the Web

Toni Garrn Topless And Shit Around The Web

Toni Garrn used that DiCaprio peen as a launching pad for greater modeling fame and fortune. In-kind payments are truly the best. Especially since Paypal won't cover transactions in the sex worker industry.

Toni Garrn Bikinis On A Boat And Shit Around The Web

Sexy Toni Garrn struts her stuff in a tiny bikini on a boat. If Leonardo DiCaprio could only see what he gave up now. Though he'd have to see it while fucking five other hotter women, so probably not... READ MORE

Toni Garrn in A Bikini

Every model who's done her time on the DiCaprio line charts a different path upon release. Some get a taste of the sweet life and simply can't go back. Toni Garnn dabbled in independence before realizing paying rent is... READ MORE

Toni Garrn Covered Topless And Shit Around The Web

Toni Garrn got all greased up with no top on in the pages of Elle Magazine. It's important when sunbathing topless that you apply proper sunscreen. You don't want nipple burn. READ MORE

You could get sloppy seconds from Leonardo DiCaprio and still be the luckiest man in the world. Well, second luckiest. And already I regret the term sloppy seconds. It needs a re-branding. Like when vintage stores took used jeans... READ MORE

Jourdan Dunn And a Bunch of Fashion Models Topless For Lui

Finally, just the magazine covers. Like muffin tops or intercourse, it’s far and away the best part of the total consumer experience. Only a European magazine could assemble a bunch of priced fashion models to take their tops off... READ MORE