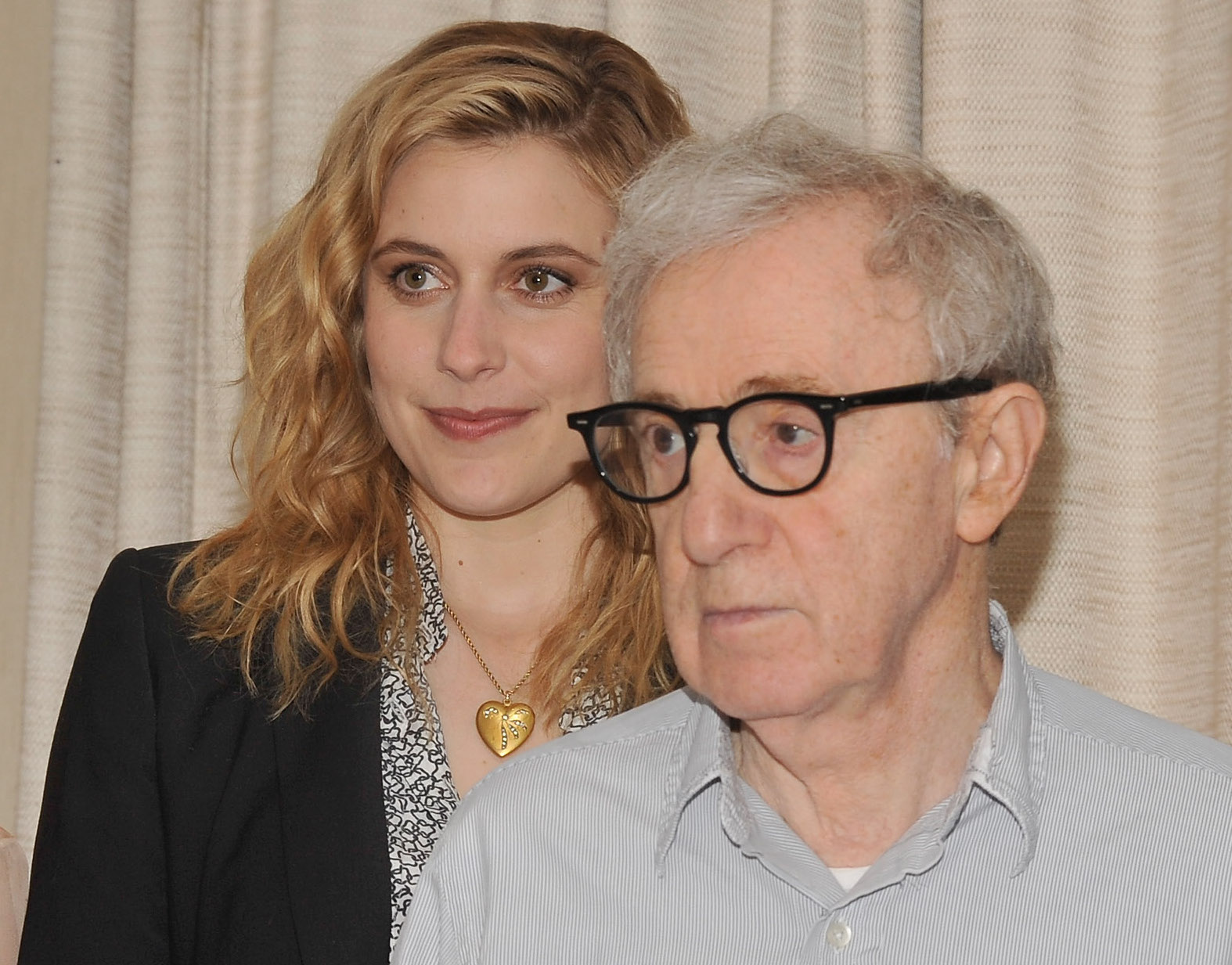 Actors Are Not People

W Magazine published a spread of actresses young and old who will likely be up for awards this January and February when Hollywood stands in a circle and jerks off on one another. Not the black people obviously. READ MORE