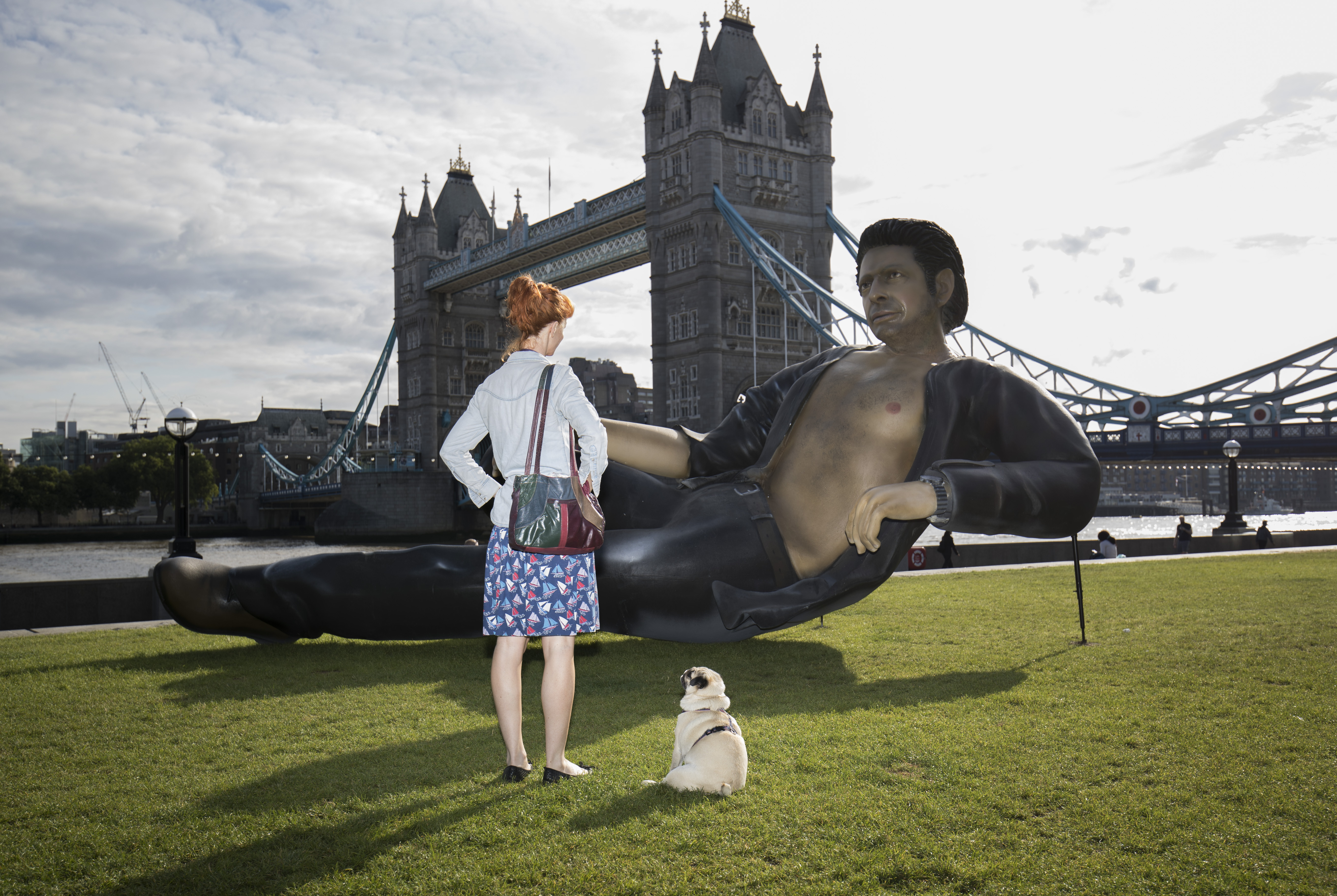 Jeff Goldblum Worship At An All Time High

Art is a lot like women. Both are great to stare at, but when you try to understand them you’re welcomed into a world of confusion. So if you don’t want to come off as some low-brow layman, a... READ MORE

You should automatically expect anyone constantly dressed as GQ’s man of the month to try his luck with chicks all the time. No heterosexual man alive wakes up and purposely puts on a turtle neck without wanting attention from... READ MORE

This is the time to call out older men who bang gymnast dancers half their age. They’re emotionally immature and obviously threatened by women who are their equals. They’re not looking for a real partnership, they’re looking for a... READ MORE 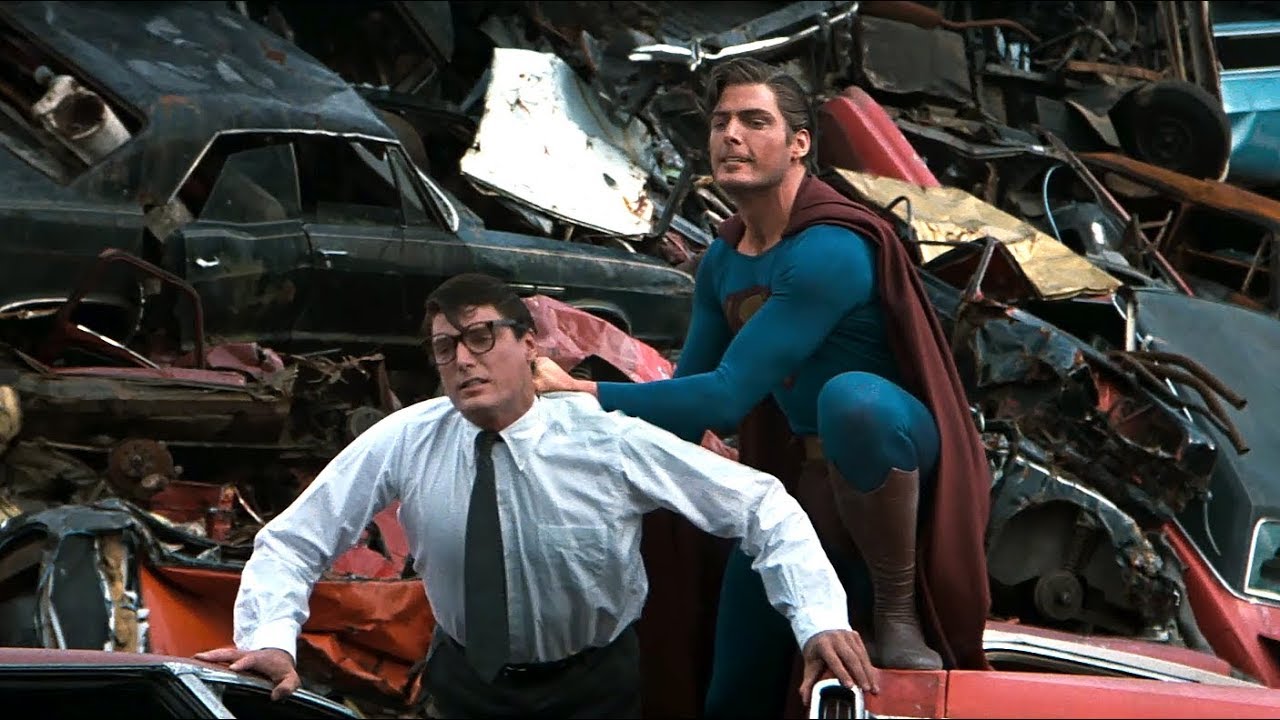 Be Superman in a World of Clark Kents 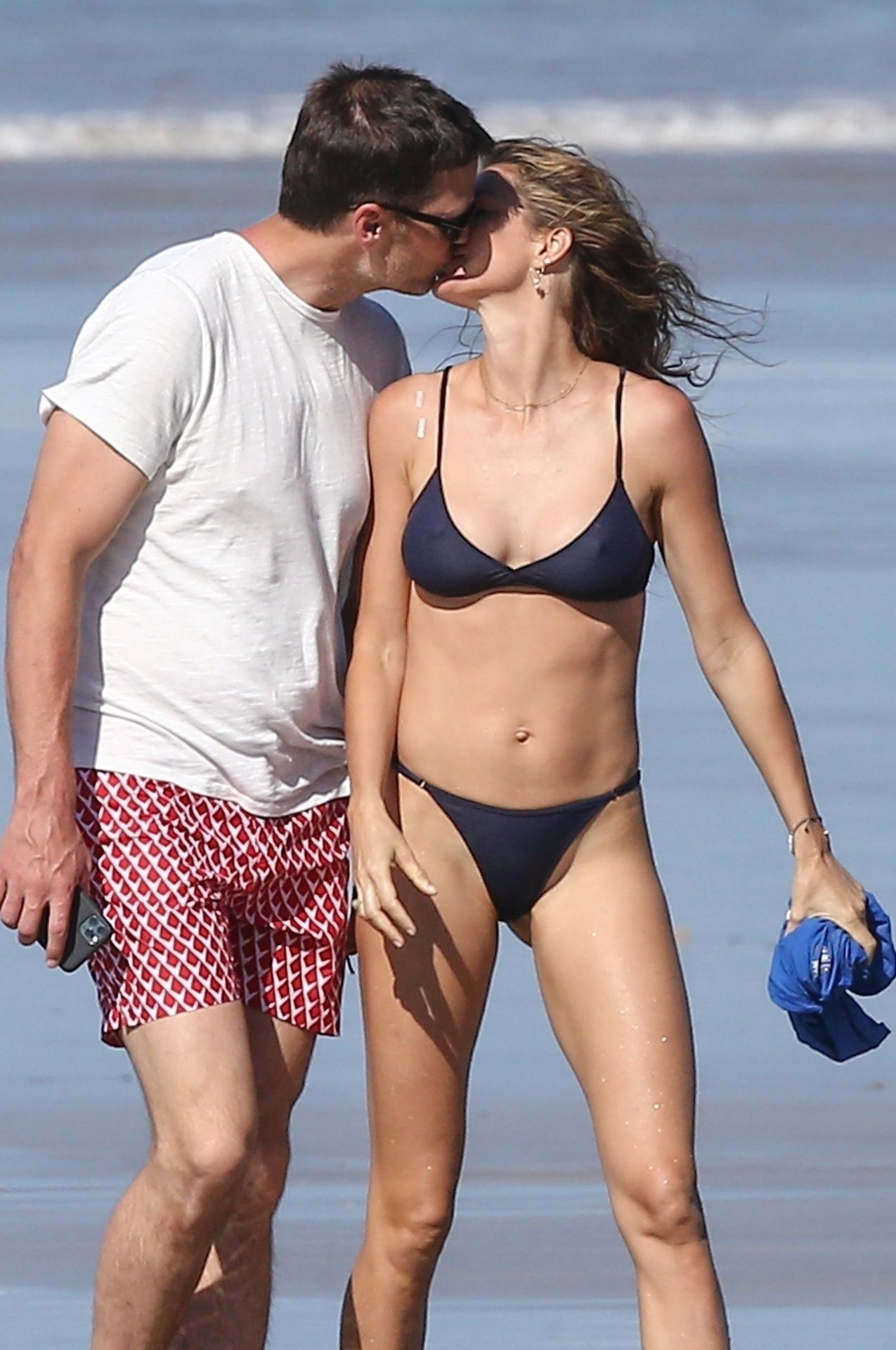