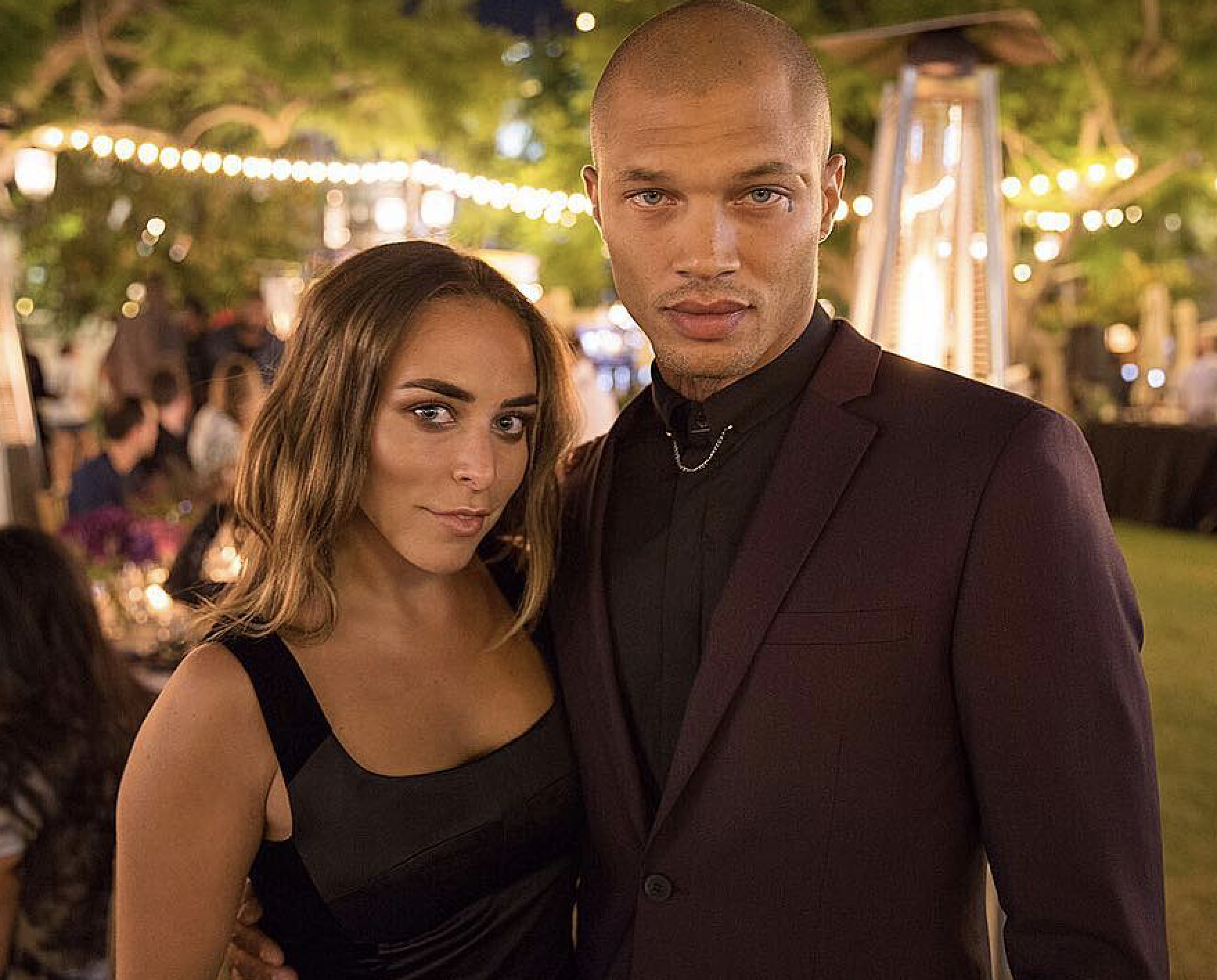 With the way Jeremy Meeks’ wife looked pre-plastic surgery and other enhancements, it would be safe to believe that his kids with her were conceived behind a Hooter’s dumpster. His ex-wife, Melissa Meeks, doesn’t look like she had much... READ MORE

In many ways Jermey Meeks picks up where Kevin Federline left off. Women have been screwing over men since the day they had figured out public sympathy plus the Venus flytrap sitting between their legs can net them more... READ MORE

And The Meek Shall Inherent The Worth

There’s a number of things I would do for an opportunity to marry a woman with what is virtually considered an endless amount money. Divorcing my wife of eight years is easily on the top of that list.

Nothing says "Have fun being poor you dumb cow" to your soon-to-be ex-wife quite like stripping down with your new ho on a million-dollar yacht in St. Barts in front of the paps. "Hot Felon" Jeremy Meeks is wasting no time shedding... READ MORE

Felon May Have A Ring For Chloe Green

I'd put a ring on the finger of any woman that looked like smeagol with a billion in the bank. A bountiful source of Benjamin Franklin faced federal reserve notes is enough to break up any happy home.

What could possibly break up a happy home? A butterface worth a billion dollars is what.