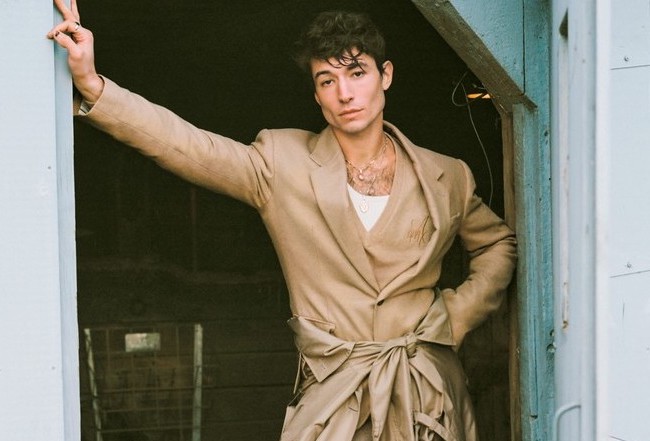 Fantastic Beastiality star Ezra Miller is about a year late to the #MeMeMeMe! game, but he’s certainly making a splash here on the Dark Web by all but pinpointing artsy director Gus Van Sant as a pedophile. At... READ MORE

Hit-Fix says that not only does Warner Bros. want Joseph Gordon Levitt to become the new Batman in the ‘Justice League’ movie set for 2015, and a new series of Batman movies after that, but the studio is acting... READ MORE

DC comics and Warner Bros. have been trying to get a ‘Justice League’ movie made for at least a decade, and in 2007 they even had the thing cast, but that all went to hell and now ‘The Avengers’... READ MORE