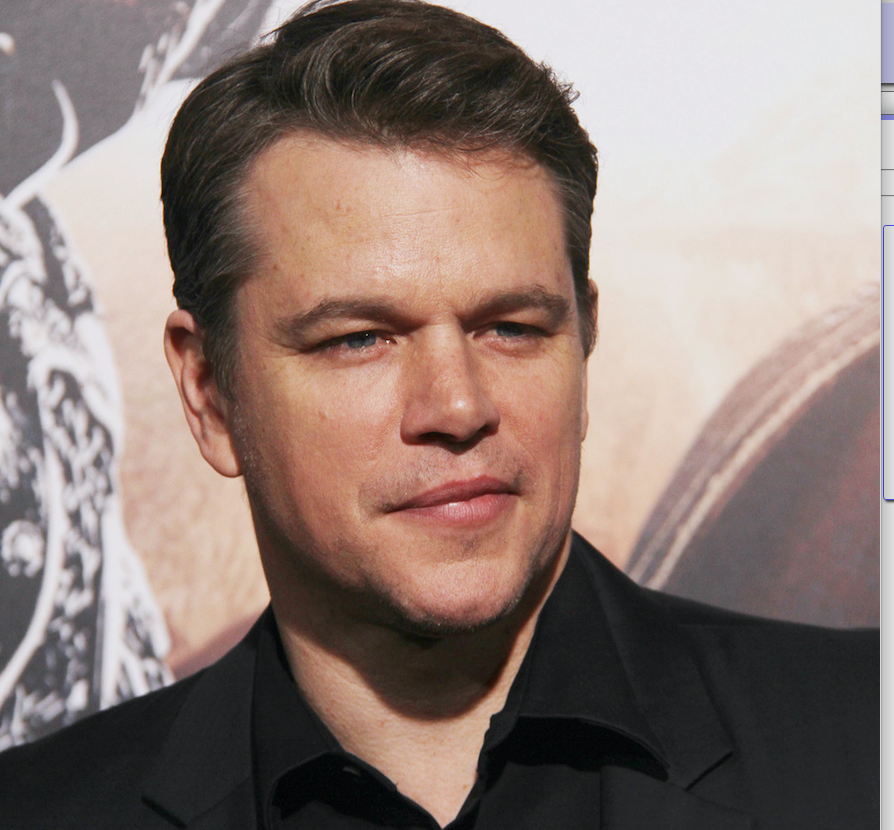 Matt Damon would probably ship himself to Mexico but I doubt it would be long before someone like him gets into trouble. Any elite celebrity with blue eyes living below the border and making a scene at his local... READ MORE

I’m hoping Matt Damon could channel his inner Mr. Ripley because Minnie Driver needs an oar to the head a few times until she starts making sense. The same dismissive attitude many chest hair having feminist accuse men of... READ MORE

Matt Damon Wants Us To Focus More On The Non-Rapists, Like Himself

To say that a lot of media attention recently has gone towards men who have whipped out their penises and masturbated into potted plants in front of women is an understatement, and now our bloated savior Matt Damon is... READ MORE

Damon and Clooney put on their stoic acting face and arranged an interview with Michael Strahan on Good Morning America. Strahan makes Larry King look like an Inquisition judge by comparison.

Every man exists somewhere on the scale of skeevy male behavior. From one to ten. Maybe you see yourself on the bottom end. You're not a zero. No man is or we wouldn't have seven billion people on this... READ MORE

As part of an effort to rebuff the notion of progressive elitism Matt Damon tried and failed to get his kids into St Ann's, a private school starting at $36,000 a year. READ MORE

During an interview in Sydney, Matt Damon mentioned how he wished the U.S. could have super strict gun control laws as they do in Australia. This was fairly shocking to people who've never heard ninety-nine percent of actors and... READ MORE

Matt Damon Pisses Off Minorities And Shit Around The Web

Matt Damon pissed off the type of people who like to get pissed off by suggesting that there doesn’t need to be more diversity behind the camera on Project Greenlight. You’ve already got Tyler Perry making 15 shitty movies... READ MORE

The Most Boston Thing Ever

No matter what part of the country you’re from or which NFL team you support, it’s important to acknowledge that people from Boston are especially fucking annoying. The accents are unbecoming as are the stupid shamrock tattoos and being hammered... READ MORE