I don't quite remember how the School House Rock on our government went, but I do know that somewhere between the legislative branch and the executive branch lies an old hooker, and recently that political staple took her show... READ MORE

Melania Trump Snubs The Hand That Breeds Her

Over their hundreds of appearances, First Lady Melania and President Donald Trump had a small awkward exchange, so naturally it's news that we care about. The two were standing in the Rose Garden at the White House for a... READ MORE 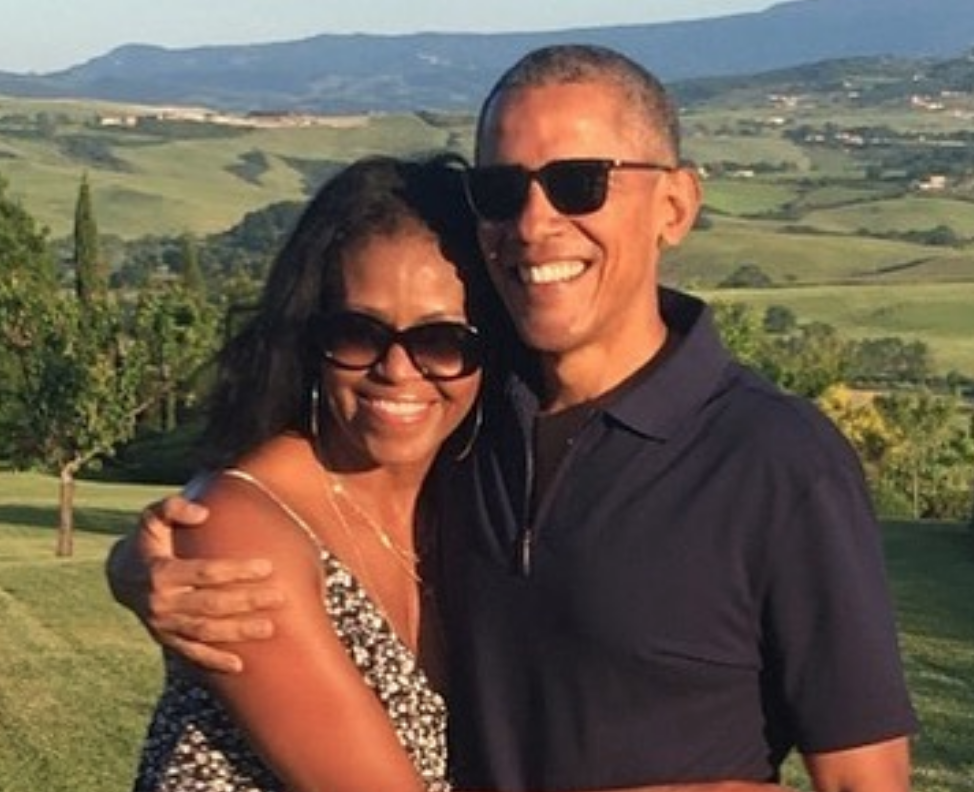 Blind Item: Former A++ Politician Having Affair With Staffer

"This married former A++ list politician that everyone on earth knows is having an affair with a staffer of his who used to be a production assistant on a morning news show. The woman, does not actually appear to... READ MORE

Yesterday Donald Trump held a photo op bitch and stitch with survivors of the Parkland, Florida school shooting, and in order to convey his deeply felt, raw, unfettered compassion for their experiences, he brought along a note card with... READ MORE

Are you lonely? Are you tired of what Tinder has to offer? Have you noticed that every time you swipe right on the hottest single women in your area they always lean left when it comes to politics? It’s... READ MORE

In an obvious attempt to stir the pot and move units of her memoir off the shelf, Ivana Trump is calling out Melania and defending Michael Jackson. Saying the current First Lady in the White House has your sloppy... READ MORE

Melania Trump Declared Not A Prostitute

The Daily Mail must pay $2.9M in damages after claiming that Melania Trump operated as a dick servicing station before marrying Donald Trump. During and after remain in question.

Do not tell dirty jokes next to Emily Ratakowski at a party. FYI. The model best known for her amazing bare tits and for her powerful feminist essays on why you shouldn't look at them, was at an event... READ MORE

The First Lady with a little assistance from her legal team re-filed a $150 million civil suit against The Daily Mail for suggesting she was a paid escort in the 90's before marrying The Donald. Maybe a little bit... READ MORE