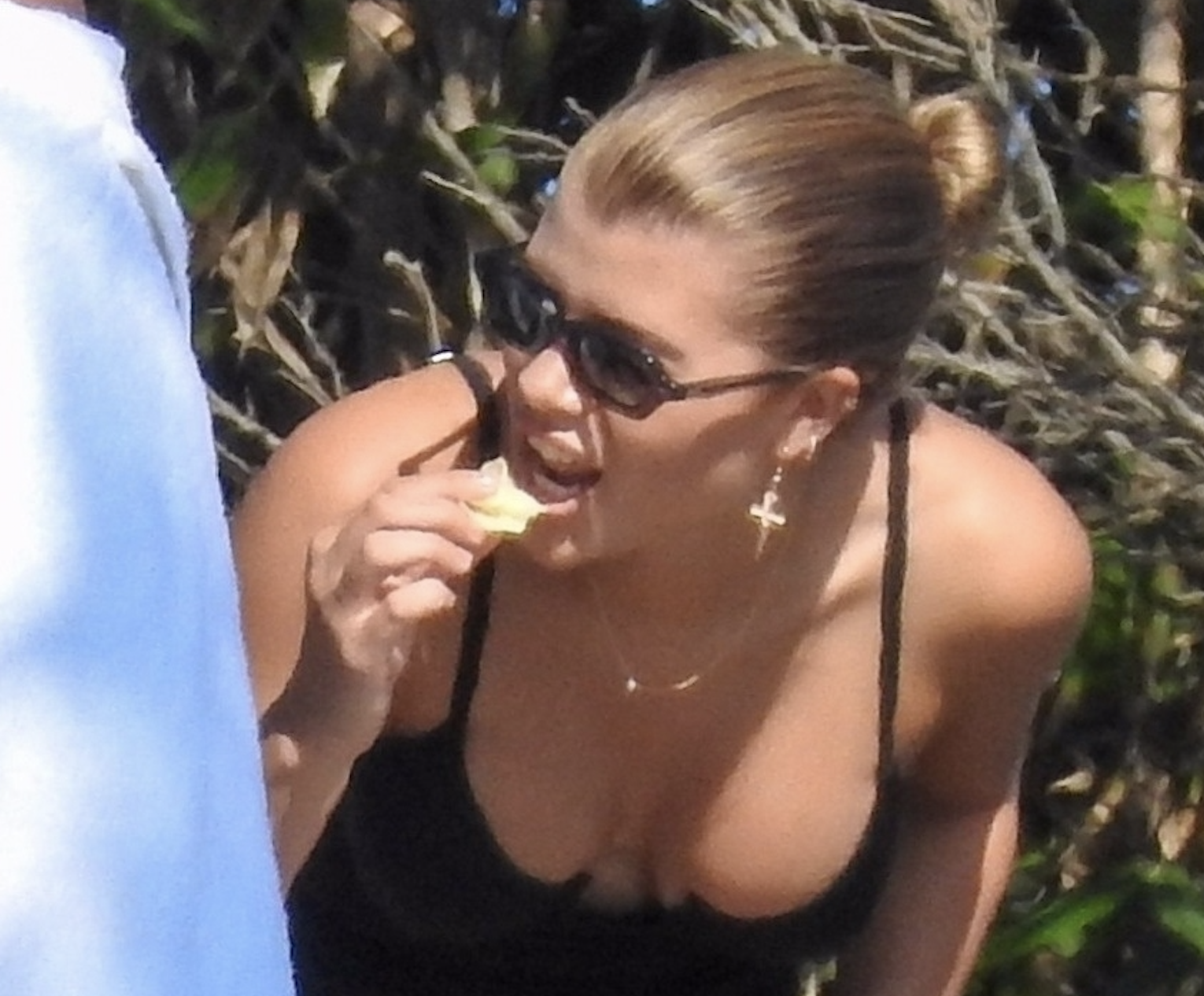 Sofia Richie may not be insanely hot to the point where I’m incessantly daydreaming about bathing certain body parts of mine in her bodily fluids, but she got some new tits, so let’s talk about it. At this point,... READ MORE 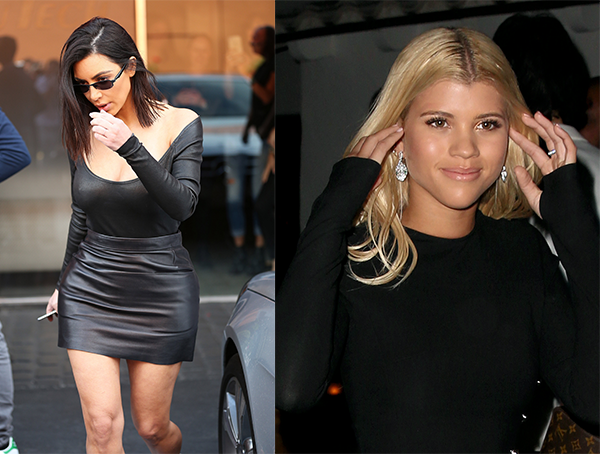 Kourtney Kardashian and Sofia Richie aren’t the best of friends. The man they share between them isn’t exactly a catch or completely sane either. But at least in this love triangle someone is thinking about the children. Kourtney wants... READ MORE 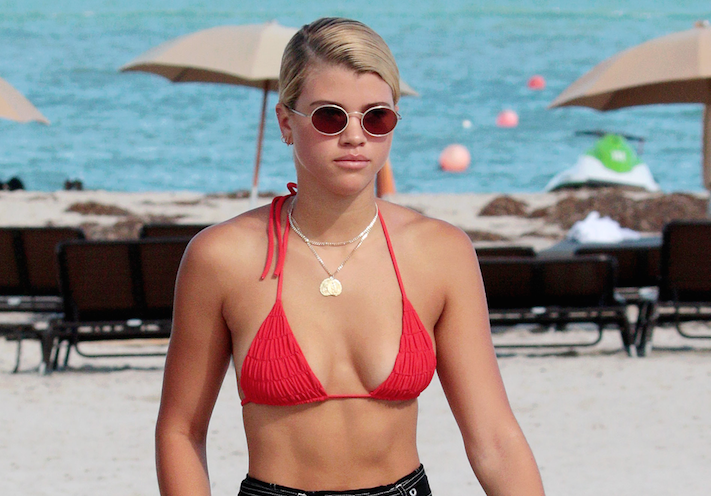 Sofia Richie isn’t the most nimble when it comes to avoiding embarrassment. She recently got to play the role of stepmom on a date with Scott Disick, who also could be labeled her daddy in multiple ways. If you’re... READ MORE

Lauren E. Hubbard Barely Contained and Shit Around the Web

Typically it’s the younger person with less experience and less money trading sex for life lessons and cash but Scott is a man who likes to have his cake and eat it too. Sofia’s bank account will just have... READ MORE

When Scott Disick isn’t busy going crazy over ex Kourtney dating other men, he’s probably banging Sofia Richie at the dismay of dad Lionel Richie. Scott commandeered the commodores’ daughter and made her call him daddy instead.

I’m not sure who’s more at fault for this relationship. Scott for not giving dating a break to heal himself. Or Sofia for dating someone closer to her dad’s age.

Madison Beer Walk of Shame and Shit Around the Web

Sofia Richie Lesbian Vacay and Shit Around the Web

Somebody ruined all the fun in lesbianism. What used to be cheerleaders going down on one another on late night cable has turned into a boring semester of identity politics. Butch flannels and lectures are in. The scissor-kissing sessions... READ MORE