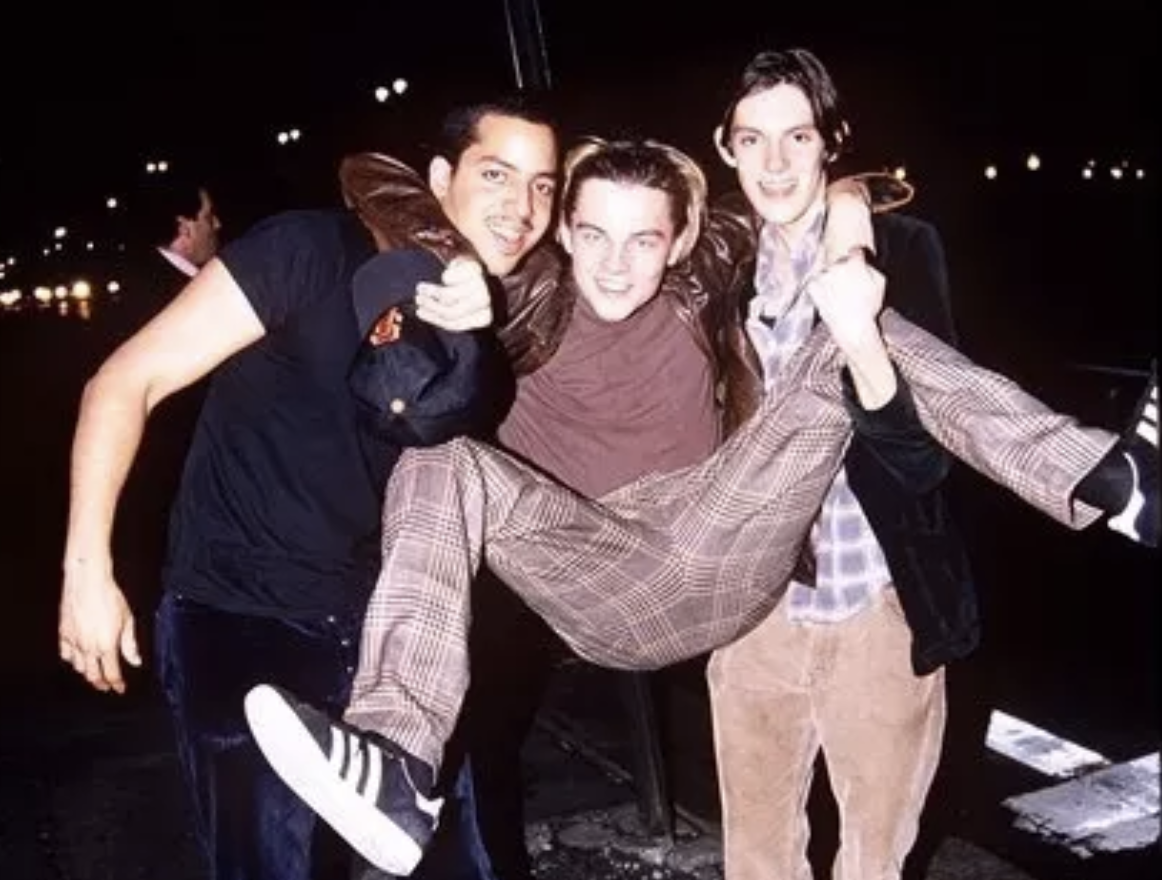 what will become of my kiki

Everyone has their favorite actors and actresses and everyone has their own opinions, but one thing everyone agrees on is that Kirsten Dunst is the Most Beautiful Woman In The World. One look at her cold clammy skin and... READ MORE

How is it legal that someone is allowed to stand in front of a moving car and repeatedly hit the driver in the eyes with bright flashing lights? Is that not a violation of the drivers rights? I'm assuming... READ MORE

The summer movie season limps into action today with the release of "Spider-Man 3", and so far critics are under whelmed.  Even the ones who seem to like it only do so begrudgingly.  Apparently every major character cries at... READ MORE

THE MOST EXPENSIVE MOVIE EVER

Thanks to an over-the-top script and delays that caused shooting to run months longer than anticipated, Sony Studios will reportedly spend 500 million dollars to bring "Spider-Man 3" to the screen.  Radar Online says: As production dragged on into... READ MORE

Okay so I guess it's easier to just post the clip mentioned below, but I was trying to avoid video of Kirsten's fug ass, with her blank expressions, lifeless eyes and cold clammy skin. She always looks like she's... READ MORE

I don't even like Tobey Maguire but he does some amazing work to NOT strangle Kirsten Dunst and even manage a graceful smile after she jumped his line at the Academy Awards Sunday night, as seen in this clip here. ... READ MORE