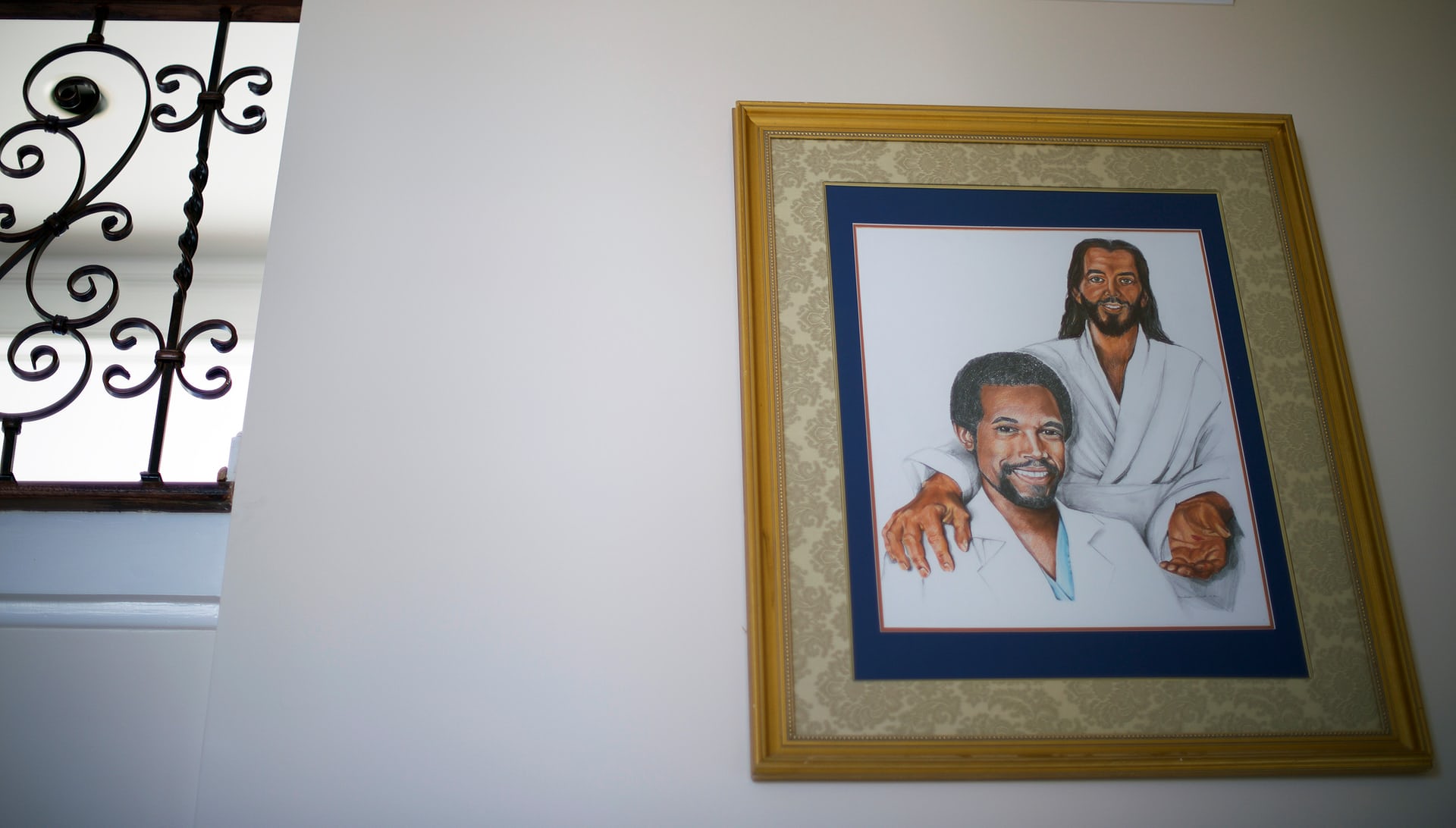 This insanely long blind item gets into some Hollywood Illuminati “Taken” craziness, and overall kind of seems like the inspiration for the sex scenes in Altered Carbon. But can I say %100 that there isn’t a St. Charles Street house of horrors where celebs can bang children and frat guys without repercussion? Nope. This Blind Item is from November of 2017 but it’s too fucked up to not use. Here are my glaringly obvious guesses to most of this mess:

It is still there. It is still owned by the same people who have owned the house for hundreds of years. There is a sprawling house on St. Charles Street in New Orleans that has been used by politicians and celebrities as a secret pleasure den for almost 100 years.

Over the years the owners have remodeled several times. The most recent of these remodels took place within the past decade. Unbeknownst to the various guests of the establishment, each room has been wired for video and sound.

One of the reasons this A+ list mostly movie actor has been drinking himself to death is the video he has seen of himself having sex with a 13 year old girl multiple times over a three week period.

There was a political candidate who had all the backing and money in the world last year on the Republican side. He was then shown a video of himself with two college guys engaged in several hours of sex. After that, the candidate just kind of gave up. He went through the motions, but that was about it. He was given a consolation prize to make sure he is there if they need him.

In the past week, all of this is threatening to come out of the shadows. Apparently one of the masterminds behind it, got into an argument with his father. The father, one of the wealthiest men in the world was killed this week in a freak accident. The thing is though, there was nothing accidental about it.

You know who was a very frequent guest to the house on St. Charles? This disgraced A+ list movie producer. Do you know who helped set him up? This A+ list mostly movie actor who lives down there and heard two separate stories from two A list actress girlfriends who had both been raped by the producer.

That producer led to buzz and more buzz and more noise. It also provided cover for people who were forced out. Want your wife to find out about the sex games you like playing with college girls? Then, now might be a good time to retire.

The house on St. Charles is money central in the South. Super PAC’s, movie financing. It is all entwined.

$10M to one Super PAC came from two donations. A movie was filmed in New Orleans last year. Two of the actresses in the movie were, at separate times, provided some information about visits their respective A list husbands had made to the house. The next thing you know, two separate checks had been written. $3M from one A lister and $7M from an A+ lister. Oh, and that A+ lister? He had to couch up another $5M this year. Apparently he is OK with being caught with a guy even though he is in the closet. He does draw the line at him with tween boys though. His actress wife thought it was just guys he liked and not boys. Since she found that out last year, they have spent a total of about 10 days together.

What is the purpose of all of this? I don’t know. I do know though it is causing chaos. It will be interesting to see what kind of order comes out of this.