Baby’s Got Back Tattoos

Johansson – who plays Black Widow – basically pulled a Ben Affleck, because while people previously thought that her tats were fake and for a role, turns out world, they’re real. Real shit-tay. She went for the tried-and-true roses as well as a lamb, and I really hope she doesn’t think her tats are in any capacity elevated above a huge cross commemorating a shooting victim or God forbid Tweety Bird. Because they’re not. They’re… fucking heinous. At least now we know why Johansson got so riled up about equality and periods and stuff during the Women’s March. The poor thing was #MeToo-ed by a tattoo artist. Or he just innocently looked at her new haircut and assumed she was a member of Hell’s Angels. 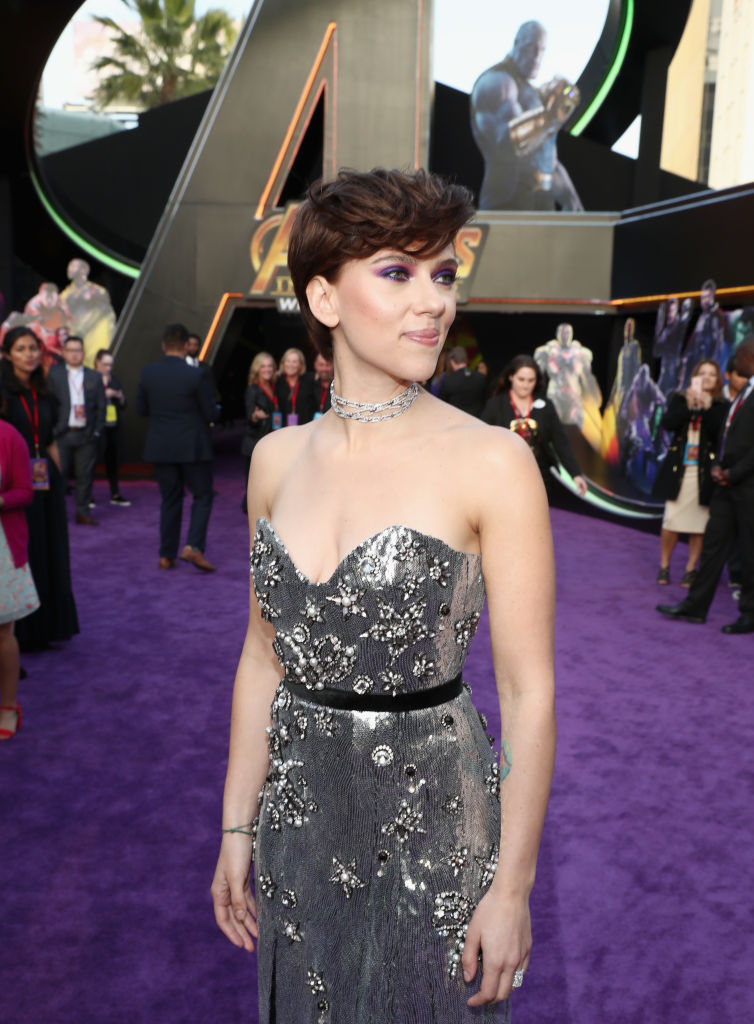