Jared Leto Is Probably 30 Seconds Away From Nearby Bus Stop

They’re smug, pretentious, and utilize penny-farthings as their main source of transportation. They infest inner city areas areas like cockroaches, forcing bodegas out in order to open up overpriced fair trade coffee shops. They wear lumberjack uniforms with the mindset of hugging a tree rather than cutting it down. Their obligatory “just for show” beard often requires more maintenance than their girlfriend with the ironic lensless glasses. And Jared Leto is officially one of them, a hipster. The only prerequisite to join the club is do what doesn’t make sense then call it cool when someone calls you out for your stupidity. Like hitchhiking across America when you can road trip it safely in your own car.

Jared Leto’s career post-Oscar win is about to take another unusual turn. The actor has announced he’s going to hitchhike across America in celebration of his band 30 Second to Mars’ fifth album, “America.” “It’s a pretty big adventure,” Leto told Ryan Seacrest about his plan during a visit to Seacrest’s radio show. “I’m going to hitchhike, among other things, across the country from New York City to Los Angeles.

Leto not-so-surprisingly revealed he hitchhiked a lot as a kid and learned to trust his instincts in the process.

“You know if you get that look, that 1000-yard-stare, no blinking, you probably should just steer clear,” he said of deciding on who to trust in the driver’s seat.

The accuracy of guessing whether or not the person that just picked you up is a serial killer or not is about as accurate as guessing who has AIDS at a party, you can’t eyeball that shit. Crazy people don’t care that you’re Jared Leto or look like Messiah. Hitchhiking became unsafe in the 70s when you could no longer trust strangers with candy. Eventually someone will pick you up that wants to wear your skin. Is Jared going to at least chip in for gas? Wouldn’t celebrating your new 30 Seconds To Mars album be easier by inviting close friends over for a listen on your Marshall stereo from Urban Outfitters home collection. 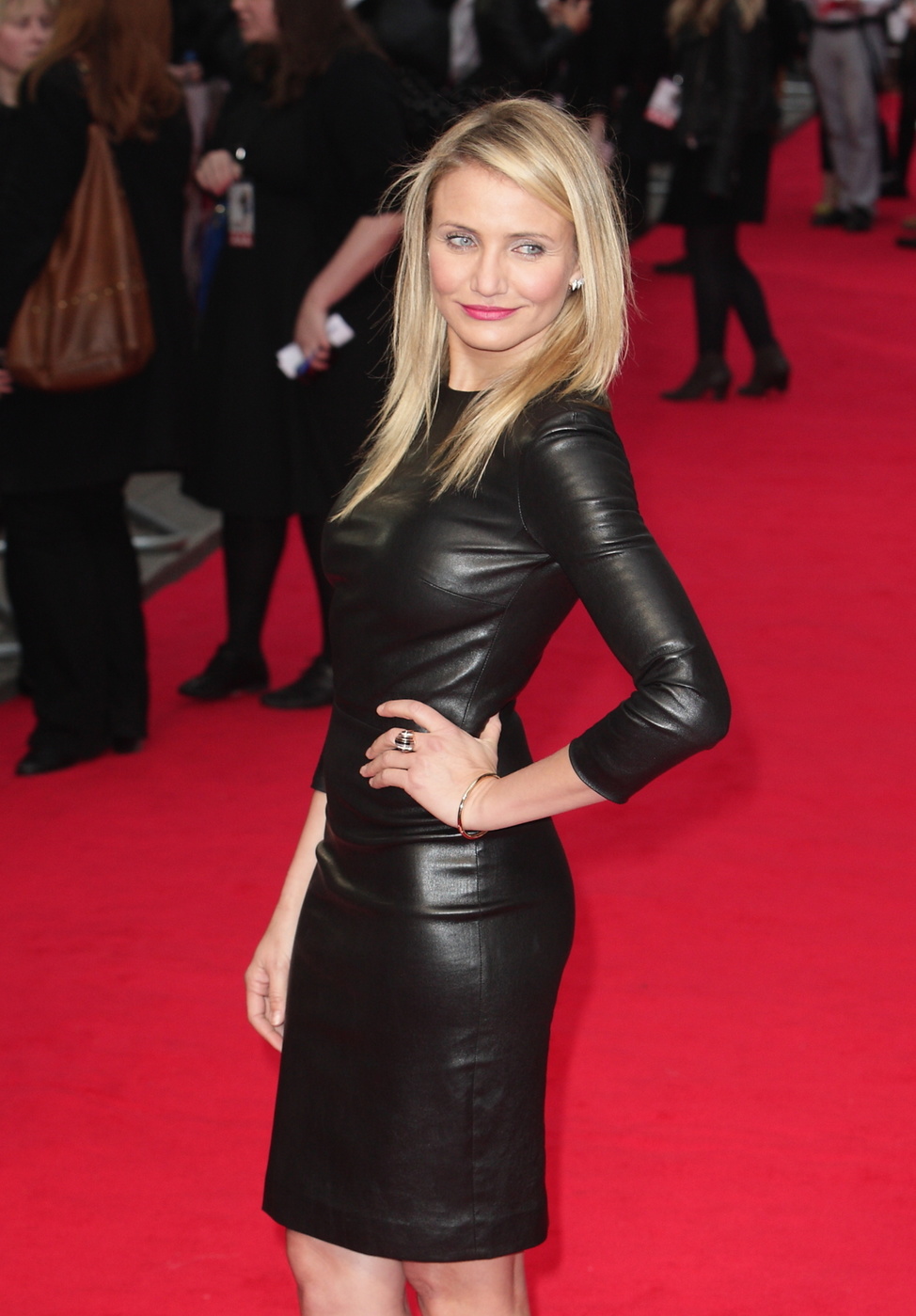