Javier Bardem understands that America is no country for perverted old men, and pedophile rapist should receive the cattle gun forehead special if it was legal to do so. But in an interview with a French newspaper, Paris Match, he came clean about his unpopular opinion regarding Woody. He truly believes that Allen isn’t one of the guilty guys and unfortunately had his name added to the #metoo hit-list after opening his mouth to warn everyone about the impending witch hunt. Prophetic. But even the most dubious accusations are sticking in this current climate and when the world knows the woman you’re sleeping with now was sort of your stepdaughter, it doesn’t help your case. Dylan Farrow’s sexual abuse at 7-years-old story is starting to sound more credible just based off of Woody’s preference for sexual partners. Handing out spankings and being called daddy may have been a turn on for Woody if you fit the prerequisite of being adopted and under his supervision.

Javier Bardem is “shocked” by the treatment of Woody Allen and said he has “doubts” about the longstanding allegations of sexual misconduct against the filmmaker.“If there was evidence that Woody Allen was guilty, then yes, I would have stopped working with him, but I have doubts,” Bardem said, according to People. “I am very shocked by this sudden treatment. Judgments in the states of New York and Connecticut found him innocent. The legal situation today is the same as in 2007.”

Woody is weird when it comes to women but he hasn’t done anything illegal. Regrettably, the smear campaign against his character is working. He’s no longer welcome in Hollywood or the nearest adoption agency. If Allen is anything like his character in Annie Hall I can see why he has to groom his dates from a young age. He’s so awkward that he would never find love if he wasn’t able to scout talent from the orphanage. 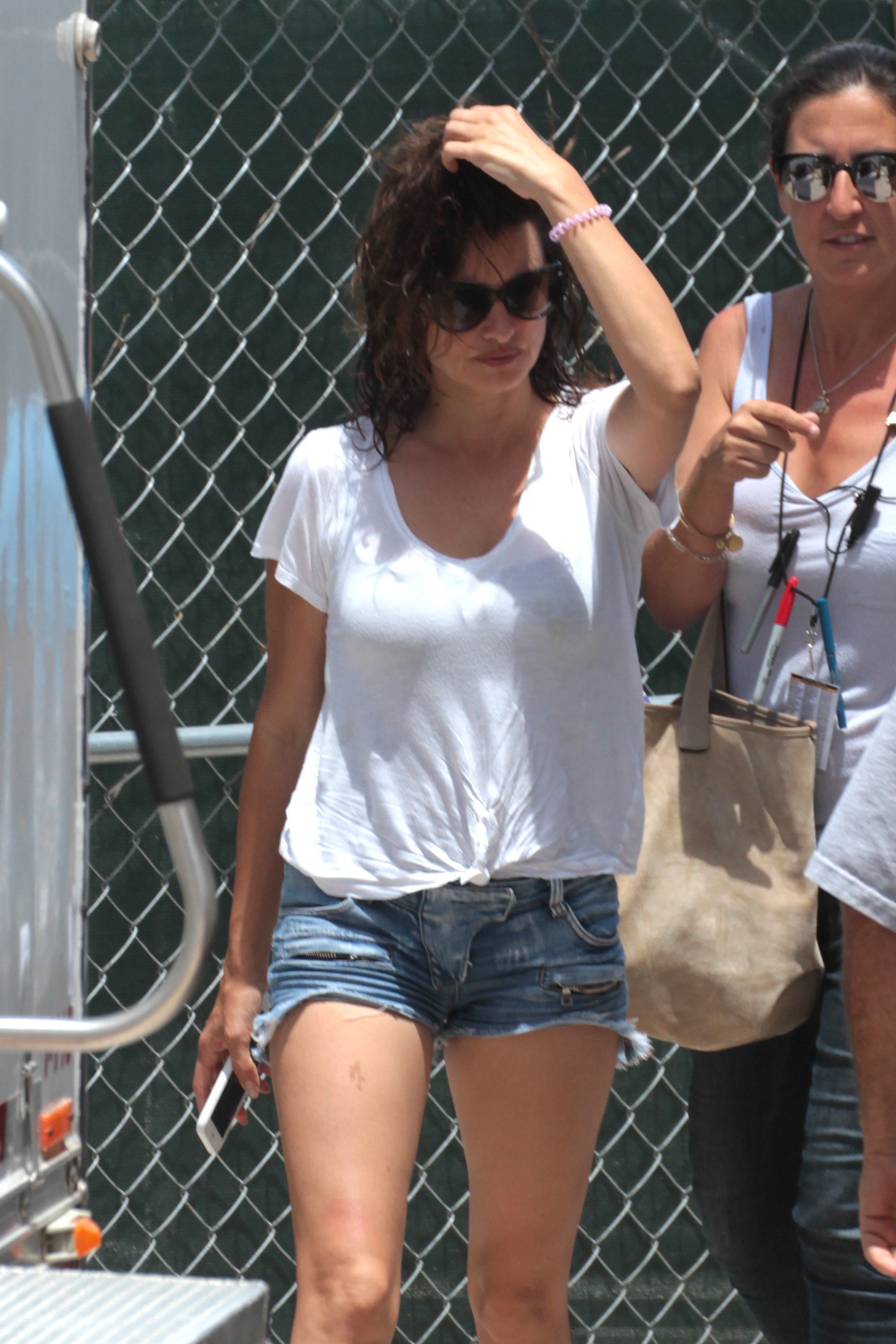