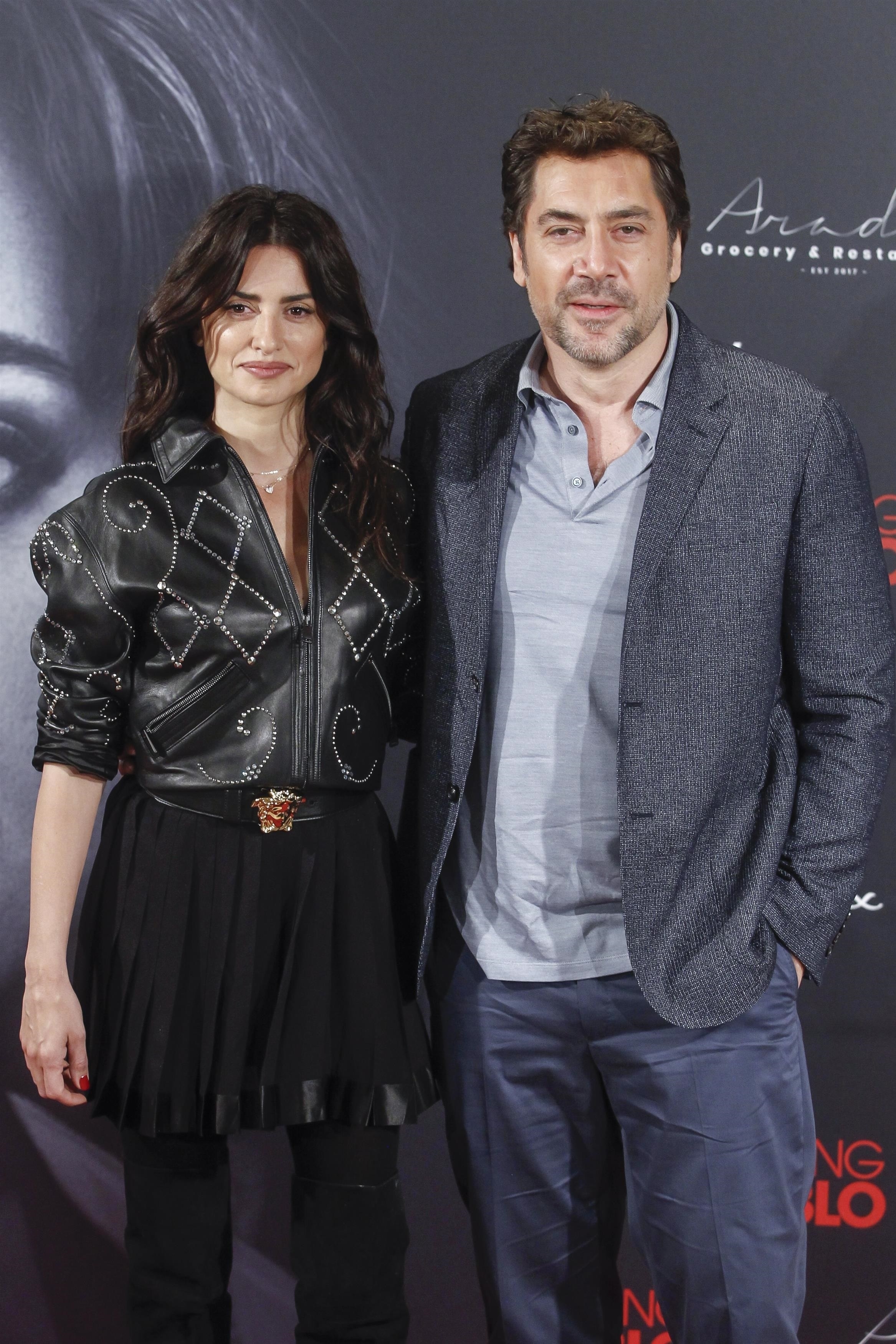 its the James Bond ‘Skyfall’ cast

There was a photocall in London today for the next James Bond movie, horribly named ‘Skyfall’, starring Daniel Craig as Bond, Javier Bardem as the villain, Berenice Marlohe as the sexy foreign girl you won’t be able to understand,... READ MORE

It was less than a month ago that Penelope Cruz gave birth to a baby boy, the first child for her and husband Javier Bardem, and she hasn’t been seen much since, but yesterday she was at Jerry Bruckheimers... READ MORE

THE SAG AWARDS – were last night, and they sucked, unless you follow supermodel Chrissy Teigen on twitter. “i saw jeremy renner after the globes and was very disappointed he didn’t have the neck tattoo from the town. fake... READ MORE

RIHANNA AND CHRIS BROWN – might be reconciling. “It’s been almost a year since they last spoke, but Rihanna felt like she could try to be friends with Chris again. Seeing how emotional he was ... READ MORE

Javier Bardem took time off from starring as Jeffrey Dean Morgan in the Raul Julia Story to go to Brazil and have Penelope Cruz stick a finger up his ass. And good for him. That’s what life is all... READ MORE

JAVIER AND PENELOPE ARE IN FRANCE

Penelope Cruz and Javier Bardem have dated for almost a year now, and here they are spending Easter Sunday in Nice, France.  By the way, if you care about any of this, congratulations, you're a fucking weirdo. READ MORE