If only it was possible to teleport back to a time where the prerequisite to becoming a mainstream comedian was actually being funny. There’s no doubt in my mind that the newer stand-ups are the result of a comedic affirmative action agenda being pushed, otherwise the world would never know the names of Amy Schumer and Aziz Ansari. And we sure wouldn’t suffer the subpar films shoved down our throats that Hollywood assures will be a hit just because they built an entire movie around their name. But Aziz proved that being a combination of a big name and the underdog didn’t guarantee a person to be untouchable. His career was derailed by some site with a dot net at the end. Beyond embarrassing. An A-lister was brought down by what is basically a published angry Tumblr post. Either way, Aziz is attempting to make a comeback by making rounds at NYC comedy clubs to practice new material. If he’s smart he’ll stand on stage and sip water while avoiding telling any sex jokes at all. Because sexual harassment allegations are as good as a guilty verdict in the court of public opinion.

Aziz Ansari made his first stage appearance since being accused of sexual misconduct in January. According Brooklyn Vegan, the comedian performed multiple sets at The Comedy Cellar, a New York club favored by Louis C.K.

On January 13, the website Babe.net published a firsthand account from an anonymous 23-year-old woman who said Ansari behaved inappropriately while on a September 2017 date with her. “I believe that I was taken advantage of by Aziz,” she said. “I was not listened to and ignored. It was by far the worst experience with a man I’ve ever had,” she added. “It took a really long time for me to validate this as sexual assault.”

This anonymous woman was not sexually assaulted. She was seeking validation and attention from a celebrity who only wanted sex from her. If I was Aziz I’d sue for slanderous accusations. I’m willing to bet this woman was a pretentious hipster from Williamsburg who walked around like the world owed her a favor. That or she has brightly colored hair. Even after pretending to be a promiscuous woman and subsequently under-delivering, he called her an Uber. That’s behavior belonging to a gentleman, not someone who assaults women with his shaft. 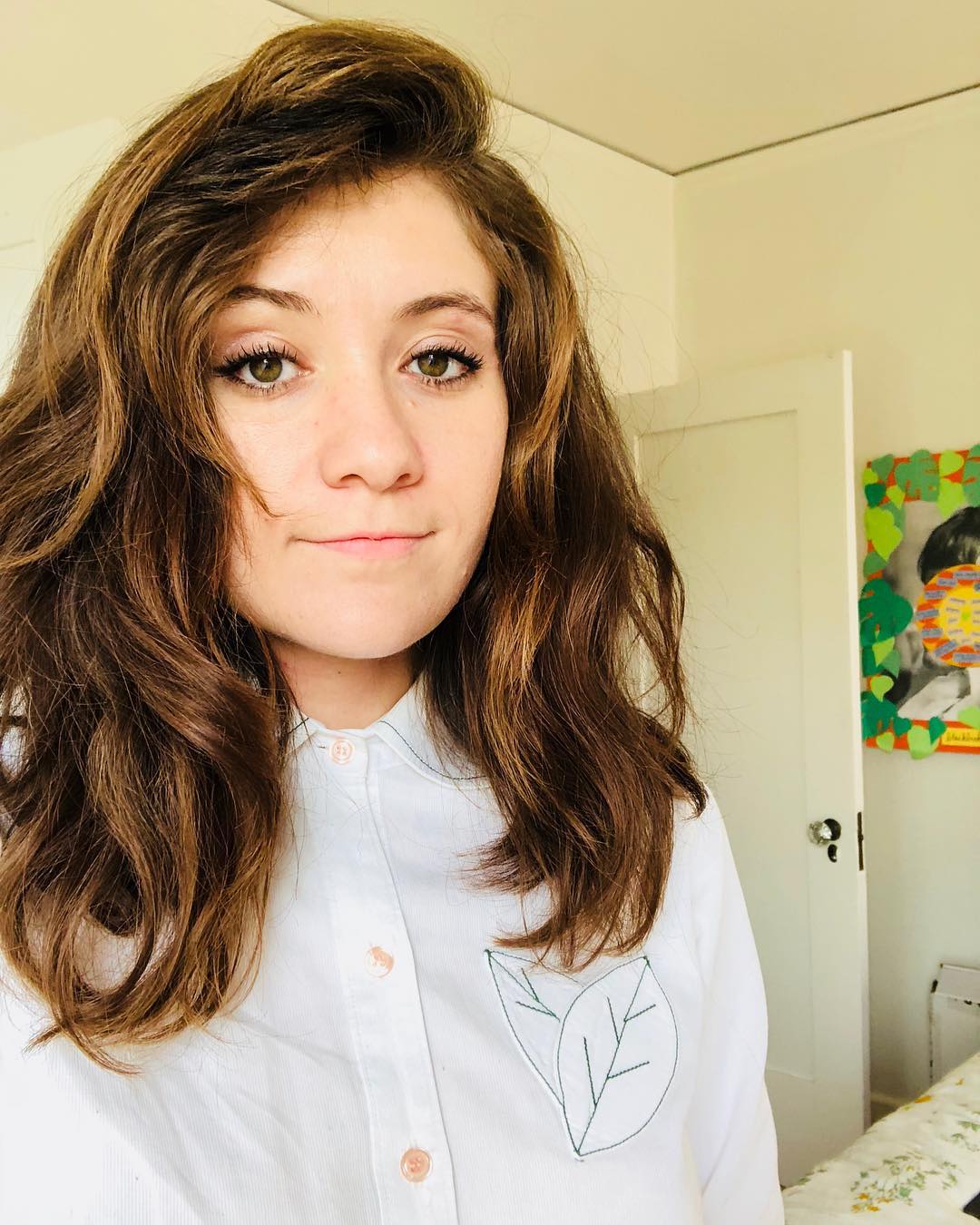