I can’t imagine anyone more arrogant than Roman Polanski right now. Subway sandwich statutory rapist and all-star child molester Jared Fogle was in the lead when he openly requested for a retrial, but that was until Roman kicked his entitlement into overdrive. Polanski’s a fugitive that raped a 13-year-old girl but for some reason feels like he was the one that was wronged after the Academy of Motion Picture Arts and Sciences chose to erase the history of Polanski along with Bill “it’s only a pill, you won’t remember any of this when you wake up baby” Cosby. Roman became outraged after the academy told him to take his bad behavior elsewhere. He threatening legal action over his expulsion.

Roman Polanski’s attorney Harland Braun threatened legal action if the Academy of Motion Picture Arts and Sciences “refuses to follow its own rules” in regards to the “illegal expulsion” of the filmmaker from the Academy.

In a letter to Academy President John Bailey dated May 8, Braun wrote, “I am writing this letter to you to avoid unnecessary litigation. Mr. Polanski has a right to go to court and require your organization to follow its own procedures, as well as California law.”

He added, “The only proper solution would be for your organization to rescind its illegal expulsion of Mr. Polanski and follow its own Standard of Conduct by giving Mr. Polanski reasonable notice of the charges against him and a fair hearing to present his position with respect to any proposed expulsion.”

Roman reminds me of those bozos that call the authorities after getting shorted during a drug transaction. You can’t live your life on the fence when you’re a fugitive. You have to brace yourself for some karma when you’re into penetrating 13-year-olds. And being removed from AMPAS is a little light in the punishment department if you ask me. It sure beats being in prison fighting for your life daily when the other inmates find out you like flirting with little girls. 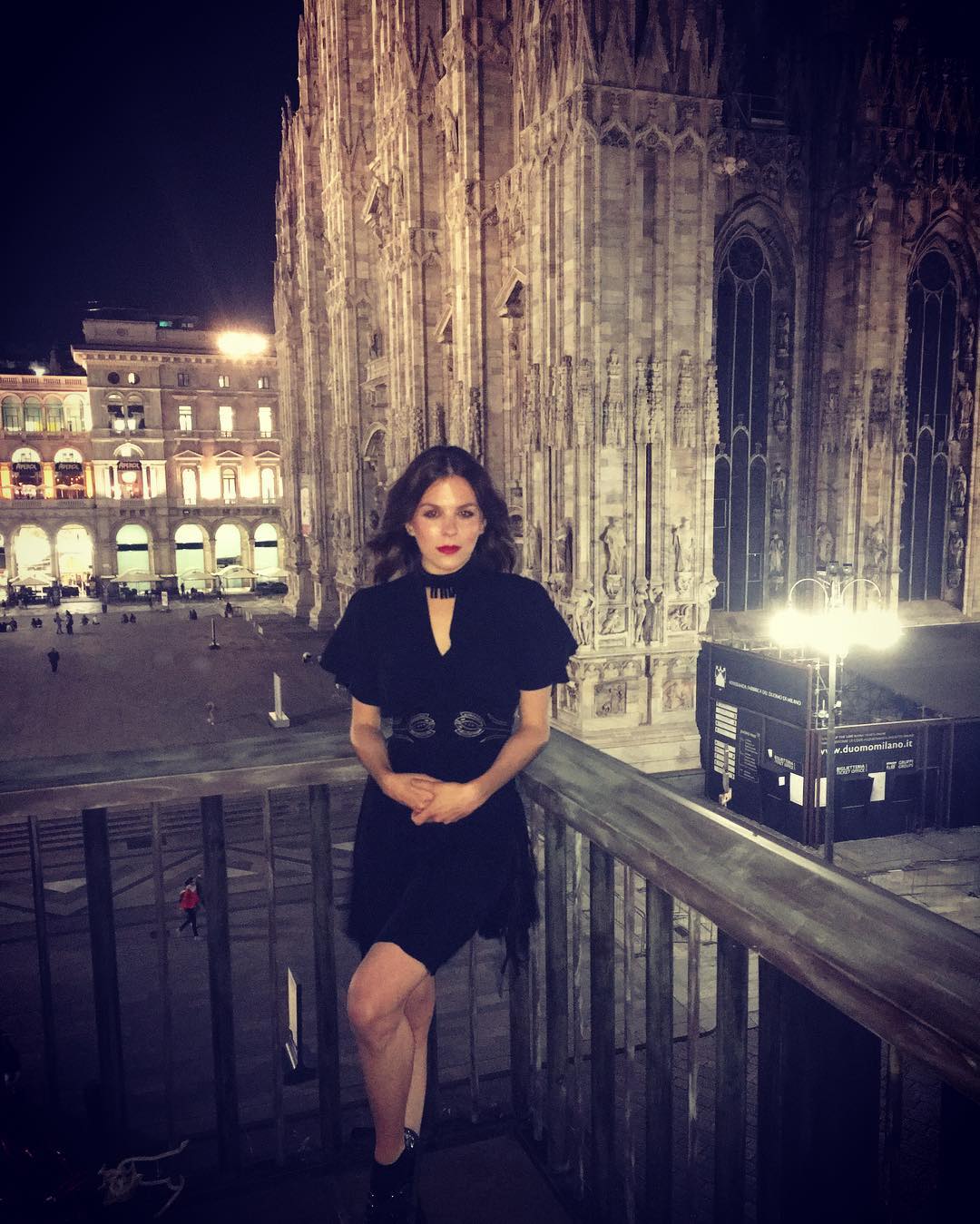