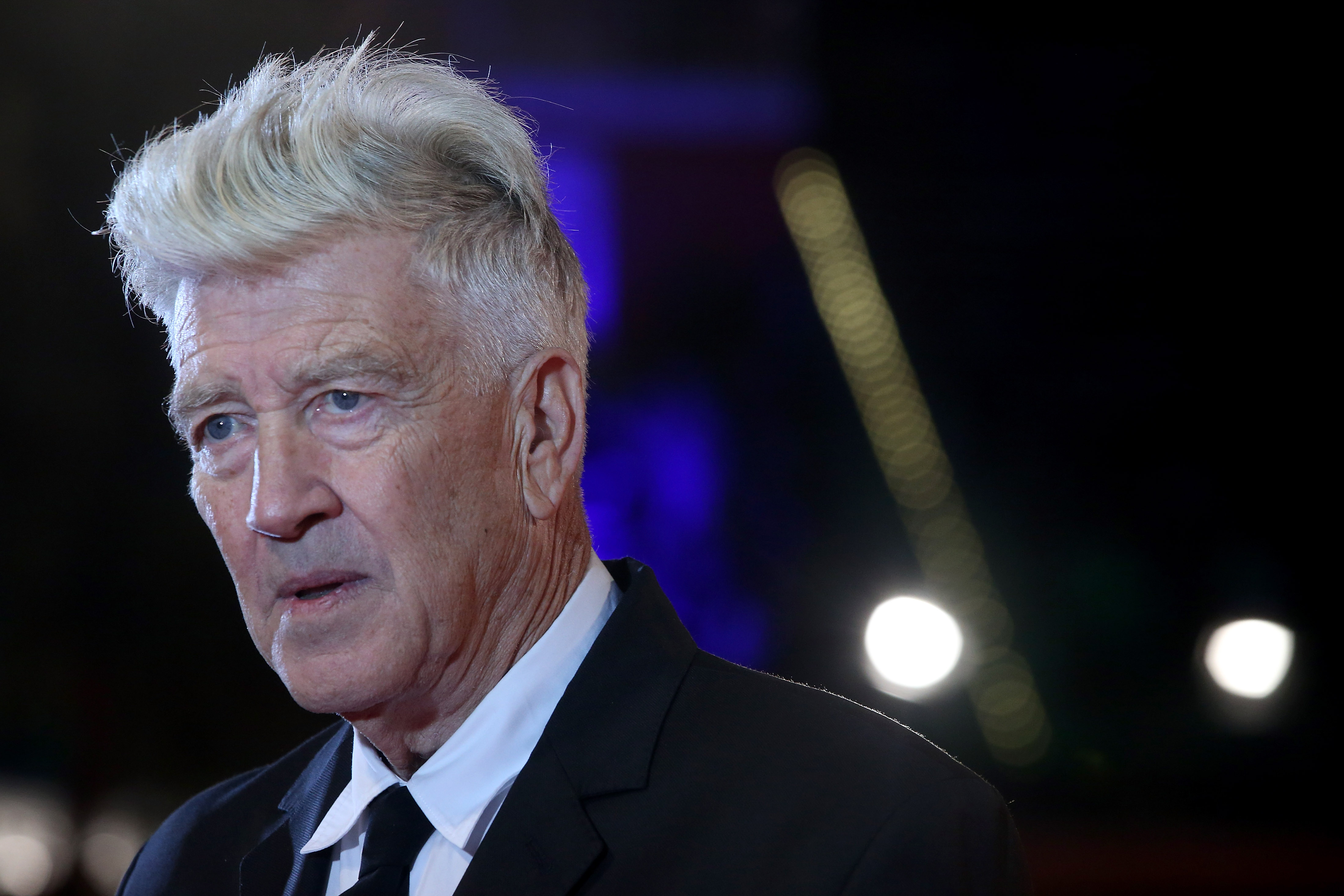 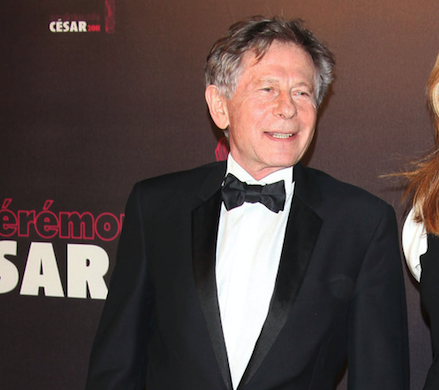 I can’t imagine anyone more arrogant than Roman Polanski right now. Subway sandwich statutory rapist and all-star child molester Jared Fogle was in the lead when he openly requested for a retrial, but that was until Roman kicked his... READ MORE

Bill Cosby And Roman Polanski Get The Boot

Being black, blind, and elderly doesn’t work anymore when attempting to win the public sympathy of others. Not even when you’re Bill Cosby. He’s gone from America’s favorite dad to one of Me Too’s more ethnic rapists. That’s not... READ MORE

German actress Renate Langer told police this week that Polanski raped her at his Swiss vacation spot in Gstaad in 1972. At the time she was an up and coming fifteen year old model out of Munich.

How many licks does it take to get to the center of sexual assault conviction? The world may never know. But for Roman three minors may be the answer.

If you were hoping to spend next summer watching the Roman Polanski rape trial on CNN, forget it. A Polish court rejected what will probably be the final attempt by the U.S., to return Polanski for a couple questions... READ MORE

A judge in California denied Roman Polanski’s written plea to have his sexual assault case dismissed because it turns out it still happened. Polanski allegedly sodomized an intoxicated 13 year old in 1977 while Free Bird played in the... READ MORE

For some reason people are shocked that Samantha Geimer is using a photo of herself at the age of 13 as the cover image of her autobiography centered heavily around her 1970’s rape by director Roman Polanski. Though she... READ MORE