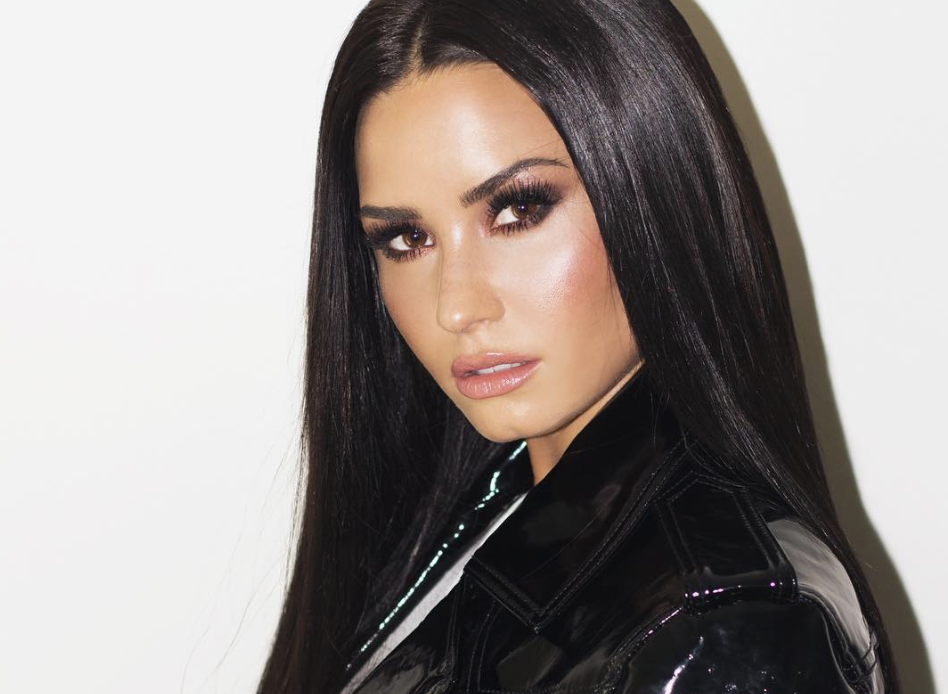 In my dead soulless eyes, the evidence that Demi Lovato’s recent overdose was nothing more than a publicity stunt – a continuation of the damaged starlet schtick she’s been relying on since the release of suicide anthem Skyscraper in 2011 – is mounting. ALLEGEDLY. Most importantly, Lovato’s overdose last week at a party occurred after her relapse anthem Sober floundered on the Billboard Hot 100. Even the tabloid-ready revelatory lyrics declaring Lovato’s relapse struggles weren’t enough to keep the single on the charts for more than the one week it spent at No. 58. For comparison, Taylor Swift could queef into a megaphone and the resulting sound would break into Billboard’s top ten. And if you want to experience that, listen to Reputation.

Now, following Lovato’s maybe-Heroin-maybe-not overdose, Sober has re-entered the Billboard chart at No. 56. The fact that the world doesn’t find this timeline just a tad bit convenient tells me that the fake news media is alive and well. Unlike some of the most lovable drug addicts in history such as Whitney Houston or Kate Moss, we have no damning evidence of the trash heap in question demonstrating trash heap signs. In fact Lovato always manages to look like a sexy put-together drag queen. Where’s the pic of her shooting up with Pete Doherty ala Moss? Where’s the clip of her having a cringeworthy drug-fueled meltdown on stage ala Houston?

In a crowded market of mid-level pop stars, Lovato has found her niche as the body-positive suicidal drug-addicted starlet on the rise. Her YouTube Red documentary Simply Complicated made headlines for its reveal of seventeen-year-old Lovato’s coke rage dancer beat down. She also semi-famously skipped this year’s Met Gala for an AA meeting. It’s like a cut plotline from Showgirls. Unlike actual addicts who try to hide their behavior, Lovato’s elevator talk goes: “Hi I love HEROIN!” and as a rule of thumb, the more someone talks about something, the less it actually pertains to them. For example, I’ve had a lot of sex with hot women. When celebrities are drug addicts, they fake lupus to cover for their blown out meth kidneys. ALLEGEDLY. When celebrities aren’t drug addicts, they’re Demi Lovato.