Lamar Odom Back to Basketball

Lamar Odom is another one of life’s mysteries, like why is summer sausage mostly eaten in the winter? Would Bill Cosby run into copyright issues if he decided to use the same intro music from his eponymous sitcom for his Hugh Heff produced porn tape? And why after all the crack and heart attacks does Lamar think it’s okay to return to basketball. Khloe Kardashian has never been a professional ball player, but has played with the balls of many professionals, and is still more famous than a fading Odom will ever be. Things quickly turned from love & basketball to love & can I wash your windows to pay for my next hit? If you thought Lamar was scary on defense, just imagine what everyone in a Prius on Sunset Boulevard felt when they saw him at a red light with a squeegee in his hand. Lamar probably won’t convince Khloe to come back, but he thinks he has another shot with basketball.

Three years ago Lamar Odom was found unconscious at a Nevada brothel, now he’s ready for an unforgettable basketball comeback.

Taking to Instagram on Wednesday, the former Los Angeles Laker star announced he’ll be playing for the Philippines in the upcoming Dubai International Basketball Championship in February.

“To me this is a great warming up for the @TheBig3!” Odom added. “It’s been a minute since I’ve professionally competed and I hope to be as explosive as I used to be!” The Big 3 is a professional three-on-three basketball league.

Odom said he wanted to participate in the Chinese CBA earlier this year, but his health – following 12 strokes and six heart attacks – wasn’t up to par.

“I’m not giving up and going in full force!! Patience and moving forward is key,” Odom added.

If I were from the Philippines, I’d be upset. It just proves that America’s worst imports are better than some of the things other countries could ever come up with by themselves. Hasselhoff touring Germany > Nazis touring Germany. If a man, whose health bar is one round-kick away from a Mortal Kombat Fatality, manages to become a top basketball player in the foreign country that he was invited to play in, than that foreign country should just go play something else. Perhaps the Philippines should focus their efforts to produce top Bocce and Croquet players as an alternative option to possible embarrassment. 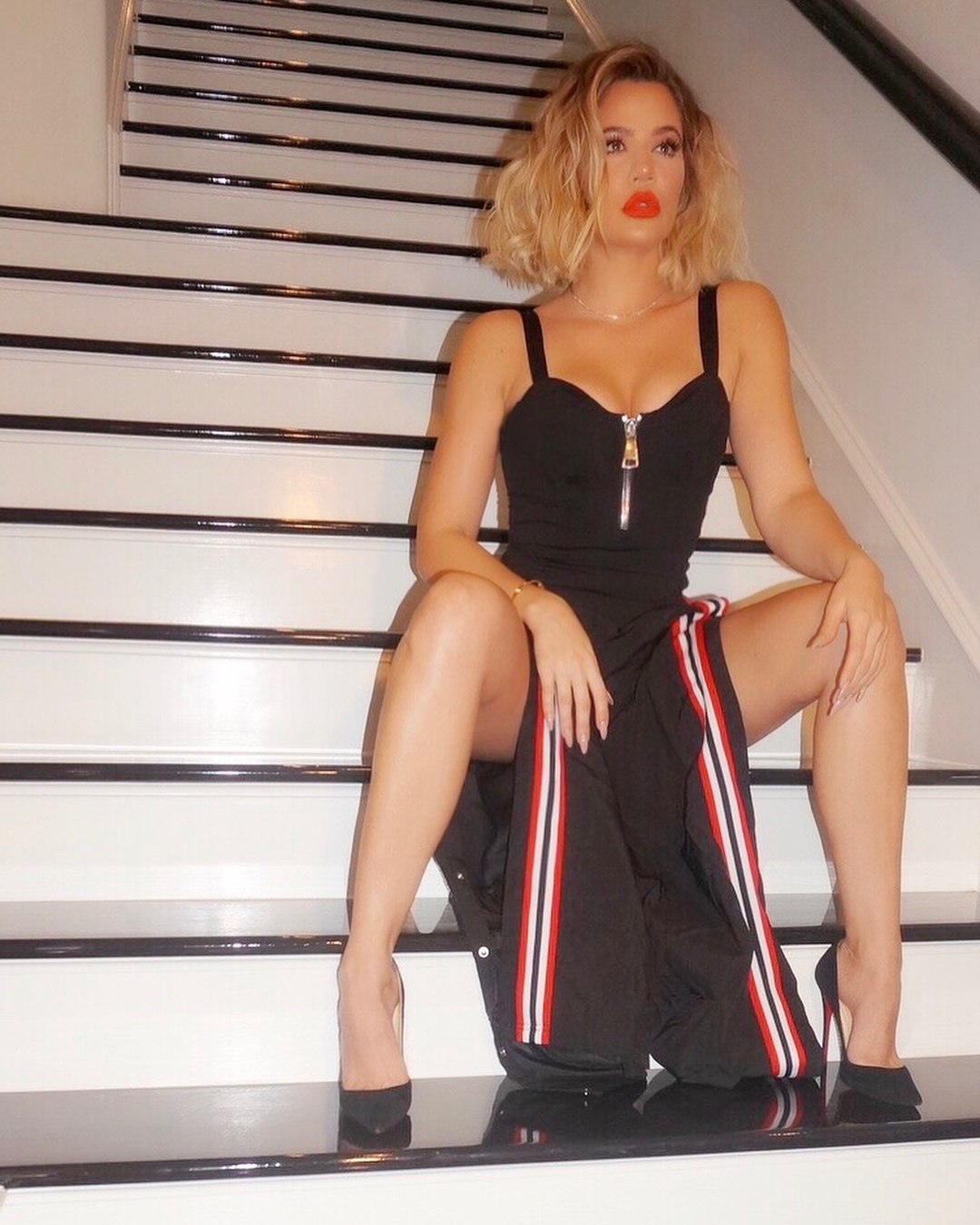