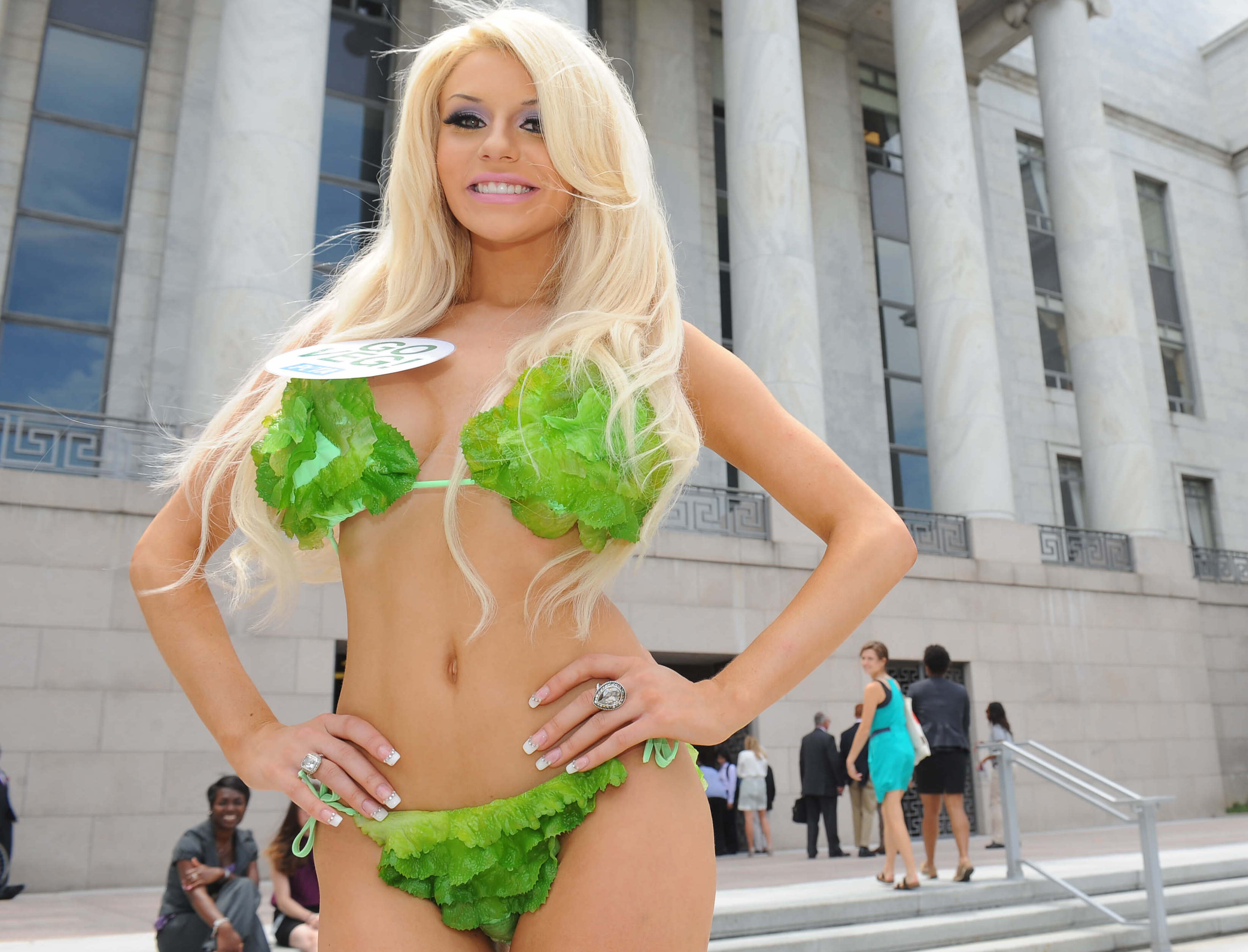 Words matter, and as our understanding of social justice evolves, our language evolves along with it. Here’s how to remove speciesism from your daily conversations. pic.twitter.com/o67EbBA7H4 — PETA: Bringing Home the Bagels Since 1980 (@peta) December 4, 2018 Dear... READ MORE

Studden used to fully embrace a Marilyn Monroe vibe and often compared herself to the far inferior nobody from yesteryear. Recently she's started transitioning into a sort of nymphomaniac Wynona Judd (so, Christina Aguilera) as seen in the clip below,... READ MORE

Courtney Stodden is pimping something besides her holes now that she has officially filed for divorce her husband of seven years, Doug Hutchinson. The two unofficially split in 2016 before Stodden begged for his return in an Insta meltdown... READ MORE

For every prudish chick in black horn rimmed glasses whose daddy wanted a boy, there's ten chicks with massive fake honkers on social media espousing the same feminist agenda. That's got to be frustrating. For the uptight women. The... READ MORE

Life has come full circle for Courtney Stodden. She's back to meeting old men and falling in practical love. Ah, memories of being fifteen and catfishing on the Internet. Life was such a John Cougar song back then.