This week's Mr. Skin Minute has something for your spank Banks! READ MORE 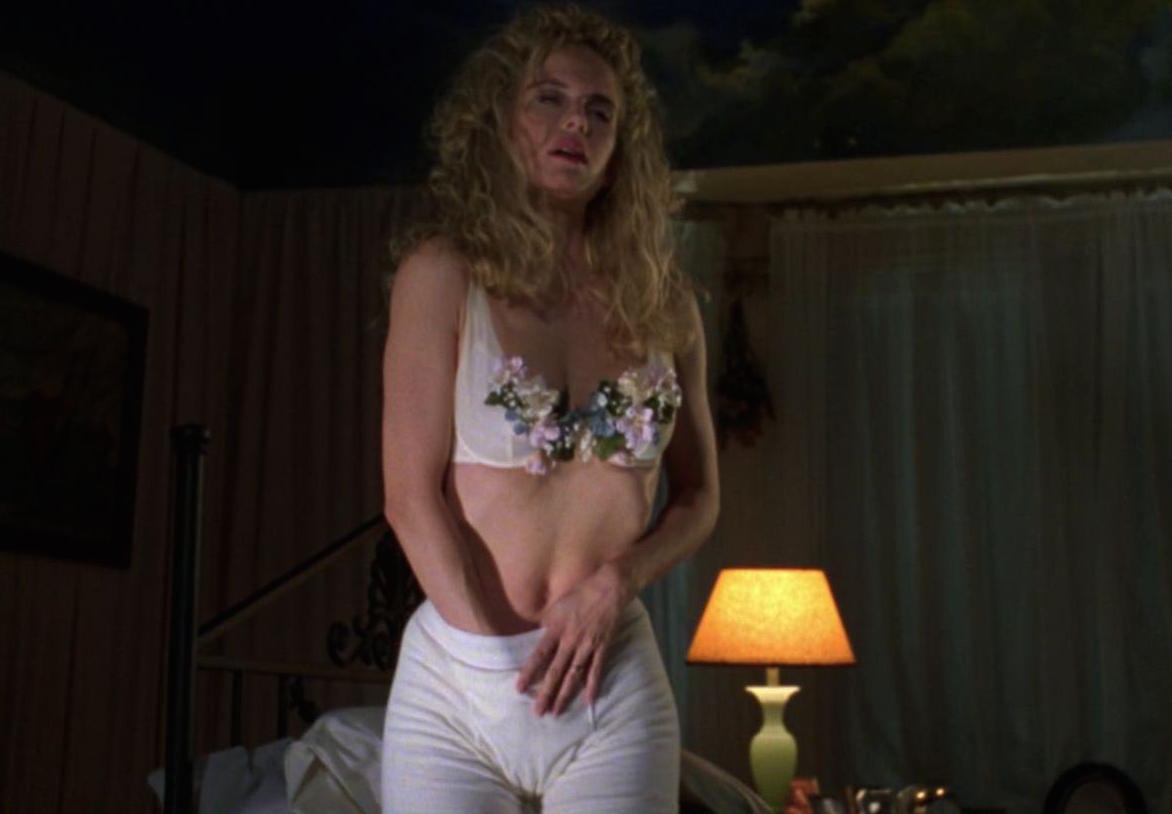 You’re currently paying for some pretty dec nudity on your streaming services, so why not cut the bullcrap and get right to the heart of what the movie industry is about. Nipples and vaginas. On Netflix you can see... READ MORE

Elizabeth Banks Sexy Pranks and Shit Around the Web

Fresh off dignifying her art as Rita Repulsa in Power Rangers, Elizabeth Banks called out Steven Spielberg for never directing a film with a female lead. In Banks' defense, she was at one of the weekly Hollywood award shows... READ MORE

The Power Rangers are back after absolutely nobody asked. Big dollar Hollywood hates to invest in new ideas because old ideas make far more money. Don’t hate the players, hate the Jews. Every big budget movie must appeal to... READ MORE

Elizabeth Banks walked the red carpet at last nights Critics Choice Awards (I literally have no idea what that is) and unless she just got hit by lightning there’s no reason in the world her hair should look like... READ MORE