When Scientologists are around normal people they appear to feel an overwhelming need to be quirky and charming to the point that they seem like they’re having a mental break. Tom Cruise really hit that strategy out of the... READ MORE 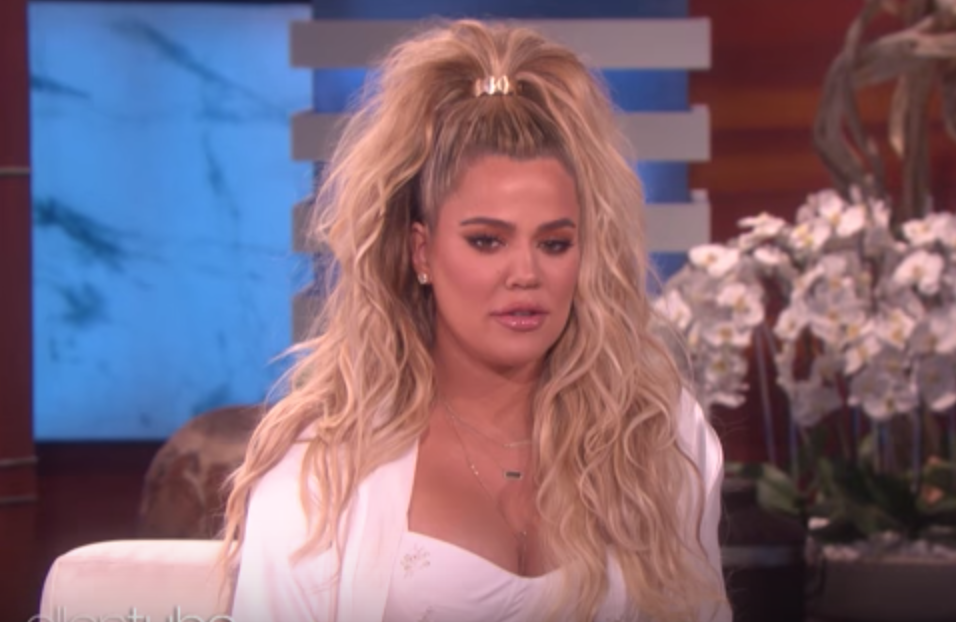 Remember Charo? Wait ‘Til You See Her Now

Khloé Kardashian showed up to the Ellen Show looking like the bloated illegitimate child between Charo and a labradoodle recently found after being stuck in a dryer for ten years. This actually makes sense, because Beast looks like she could be carrying... READ MORE

People are not pets. Celebrities still haven’t figured that out yet. Naming your child something you would name your french bulldog will only make your kid hate you when they’re old enough to realize what happened

Ellen Degeneres could do no wrong pre-#metoo era. Saying something slightly offensive that would offend the most PC to a tee type of person could be brushed off and dismissed as Ellen being old and out of touch. Not... READ MORE

In a rather obvious bit of legal risk management, MGM Grand, the owners of the Mandalay Bay in Vegas, shoved out their wounded security guard and building maintenance guy onto the Ellen show to provide a media interview of... READ MORE

If you turn the lights out and say the word millennial three times in the mirror Miley Cyrus will appear behind you to take a "selfie for the gram."

It's been twenty years since Ellen DeGeneres made a public pronouncement about being a lesbian. She did so within an episode of her mildly amusing eponymous TV show.

Jennifer Aniston Vaguely Champions Something That Might Be Women’s Rights

Jennifer Aniston went on Ellen to remind everybody that she has yet another shitty looking movie coming out for Christmas. It's a low ball comedy with lots of groin jokes. She's being paid millions. She also spent most of... READ MORE

In a world of universal oppression, even the righteous among us will be wiped with the broad brush of patriarchy, bigotry, and hate speech. Ellen DeGeneres hasn't uttered an offensive word in fifteen years of banal afternoon television. She... READ MORE

There can’t be anything more tortured than Kris Jenner talking to Ellen about Bruce Jenner turning into Caitlyn Jenner and dating men. Bruce Jenner has gone to more extreme lengths to cover up the fact that he loved the... READ MORE