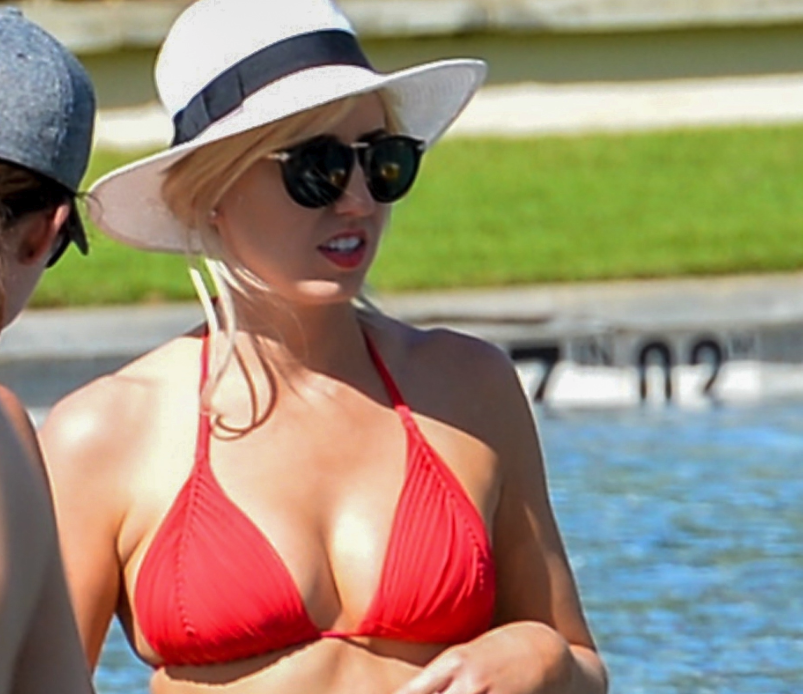 Courtney Force is With You Always and Crap Around the Web

Kick off your week with these sexy links including Emma Stone topless, Candice Swanepoel tits out, and the week's best boob tube nudes! READ MORE 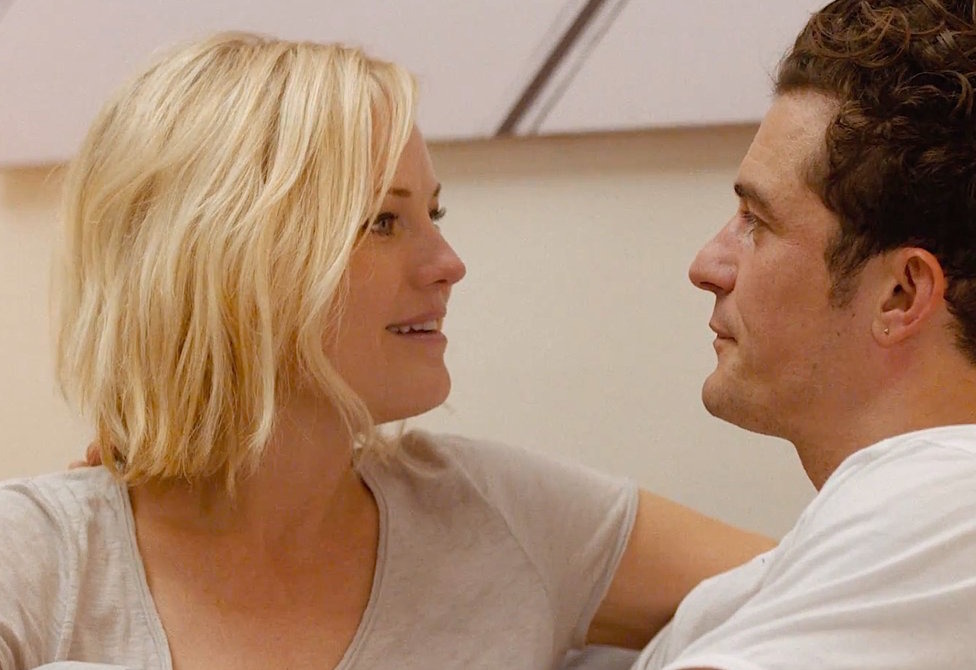 Before Rampage, Nude Malin Akerman Lezzed Out In Easy

On this week's Mr. Skin Minute we check out nude Rampage star Malin Akerman in Easy, the T&A from the season three Blu-ray release of Outlander featuring Caitriona Balfe and Lotte Verbeek, and finally, it's the real-life sister makeout... READ MORE

Tons of Tits on Television About Sums It Up (Mr. Skin’s Top Three Scenes of 2016)

There are a shitload of topless women on television if you know where to look. "Pay cable" would be your first lead. "Premium subscription" to streaming services your next. READ MORE

All The Titties Still on Netflix (Mr. Skin Minute VIDEO)

While traditional media continues to consume itself upon a devolving twist of desexualized family friendly 1950's content, the smart money is sticking with grown up entertainment. READ MORE

Orlando Bloom seems to lead a blessed life. He made one movie series anybody cares to remember. That got him to fuck Miranda Kerr in her prime. They split up and now he's pounding muffins with Katy Perry. Not... READ MORE

Malin Akerman Topless Wonders And Shit Around The Web

I first became aware of extremely Swedish Malin Akerman when she was fucking Night Owl in The Watchmen. Here she is getting it on in the new Showtime titty-happy show Billions. Maybe she’ll doink Night Owl again. God bless her... READ MORE

The People’s Choice Awards aired live from Los Angeles last night on CBS, which must have been so exciting for the simple-minded folk who think that casting votes for celebrities somehow bridges the gap between the elite and their... READ MORE