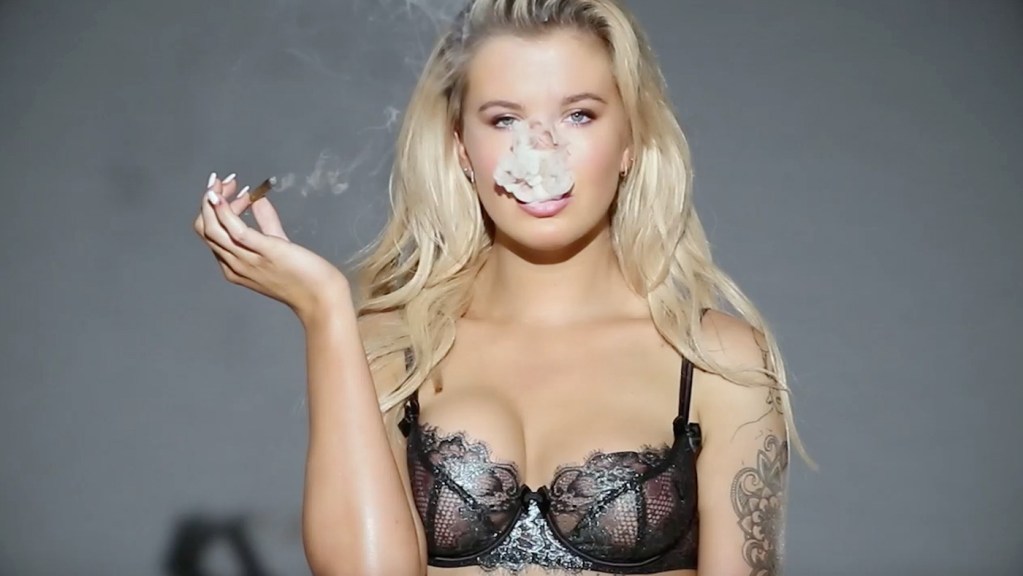 Ireland Baldwin Hits From the Bong and Crap Around the Web

Melanie Brown in A Bikini

America's Got Talent neither showcases unknown talent or features hosts from America, yet it passes as iconic Americana. This is the kind of shit that leads to nationalist referendums. READ MORE

I guess we all get to that age when it’s just fuck it, I’m going to stick my hand up my ass in public. You would never peg a musical talent like Scary Spice to go thong hunting right... READ MORE

Mel B In A Bikini

SCARLETT JOHANSSON – will star with Liev Schreiber in the Broadway revival of the Arthur Miller play ‘A View From the Bridge’. It’s about a Brooklyn longshoreman who is obsessed with his niece. It opens on Dec. 28, then... READ MORE

There's really nothing at all that sounds appealing to me about Egypt.  Let's start with the fact that there's no white people and I'm incredibly racist so that's a problem right there.  I guess the big thing is the... READ MORE

WHAT IN THE HELL IS THIS

Melanie Brown isn’t nearly hot enough to dress this goofy and get away with it.  There are a few girls who are, but she’s not one of them. If I showed up for a date and the girl was... READ MORE

EDDIE MURPHY IS DUE IN COURT

For months, Melanie Brown – aka Scary Spice – has claimed that Eddie Murphy is the father of her now three-month-old baby.  For months Murphy has denied it.  And today Murphy is due to appear in an L.A. court... READ MORE

SCARY SPICE IS A MOM

Melanie Brown gave birth to a healthy baby girl this morning in Los Angeles.  Mother and child are both doing well, although the identity of the father is still unknown.  And by that I mean unknown to everyone, including... READ MORE