Erika Jordan Leopard Print For Life and Shit Around the Web

Alessandra Ambrosio Delicious Treats and Shit Around the Web

Lottie Moss rocks a bikini, a Former Miss USA gets engaged, and more!

Miranda Kerr is the latest celebrity forced to hand over wildly expensive gifts sent by Jho Low, one of the shady investors working with the Malaysian Prime Minister to funnel billions away from the nation's economic development fund. Low... READ MORE

Karlie Kloss Jacket, No Shirt and Shit Around the Web

Snapchat Worth $24 Billion, Bella Thorne Snaps Her Pierced Nips to Explain Why

Snapchat is how every Generation Z citizen of this nation will consume content. Or not. It's worth $24 billion dollars officially following it's Initial Public Offering today.

Snapchat Losing Money So Fast It’s Going to Be Rich

The guy who jumped Miranda Kerr's fence holding a love letter and then stabbed her security guard in the eye is apparently a real casanova. Who knows, she might still fall in love with him READ MORE

A guy tried to scale the gate of the Malibu home of Miranda Kerr, the Australian Victoria's Secret model who used to be married to Orlando Bloom, but now she's marrying the dude who owns Snapchat.

Miranda Kerr is fully naked. This is no way should be construed to mean her career isn't going well since she divorced both Orlando Bloom and Victoria's Secret, both for being kind of randy and bisexual. READ MORE 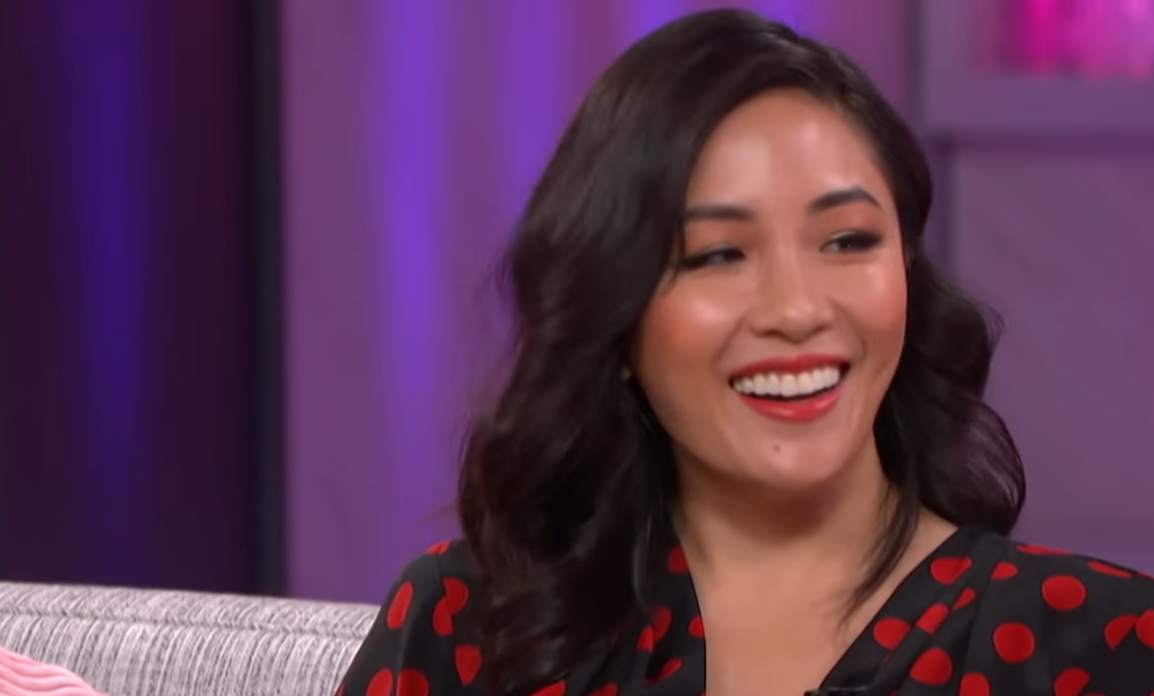 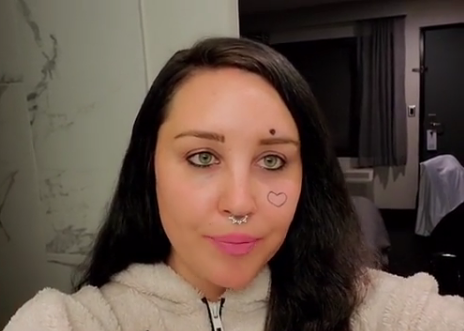