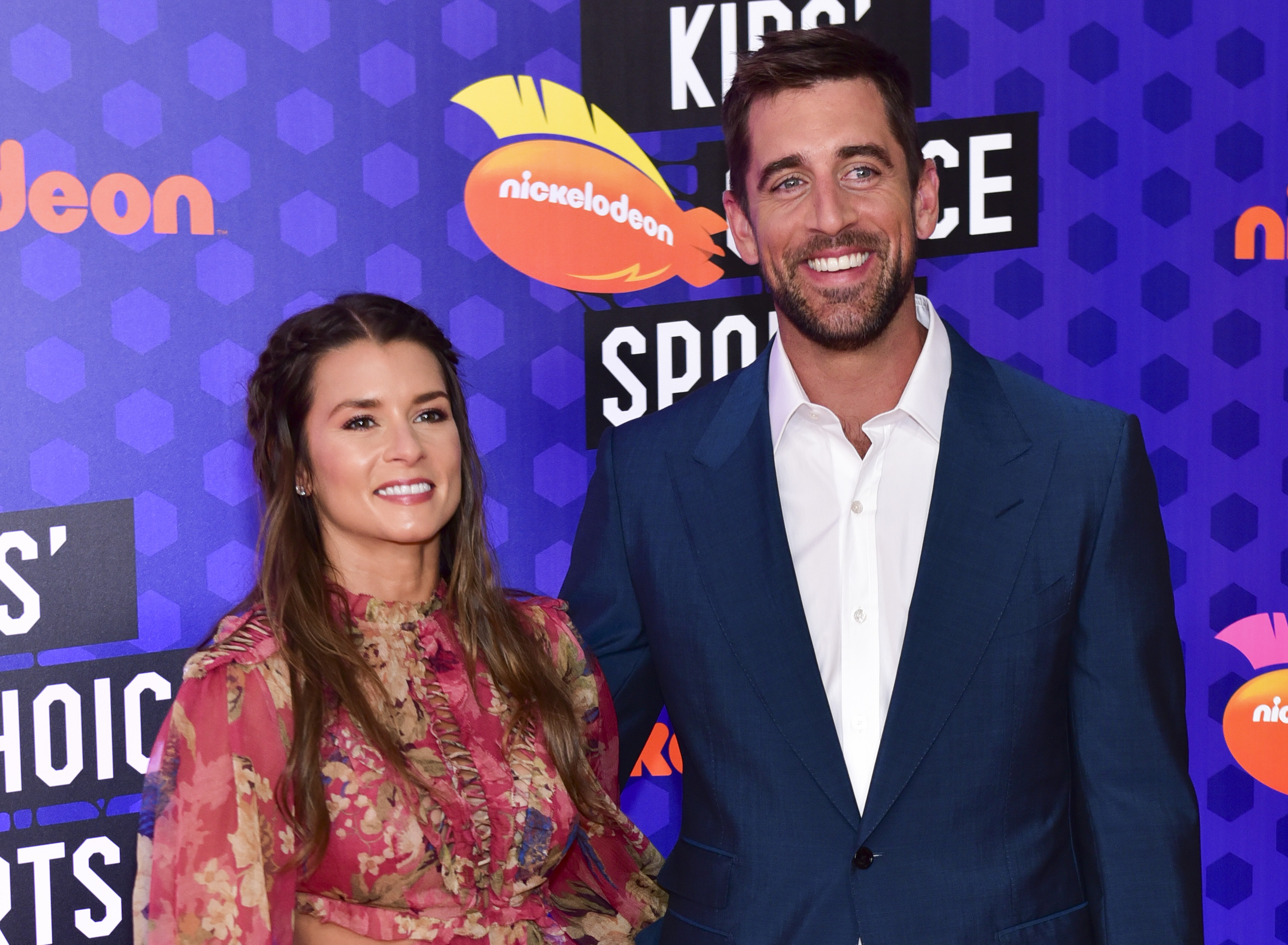 I’m glad to see more people seeing love as the union of two souls rather than the just a union of compatible genitalia. In most places now, especially America, a man is free to openly profess his love for... READ MORE 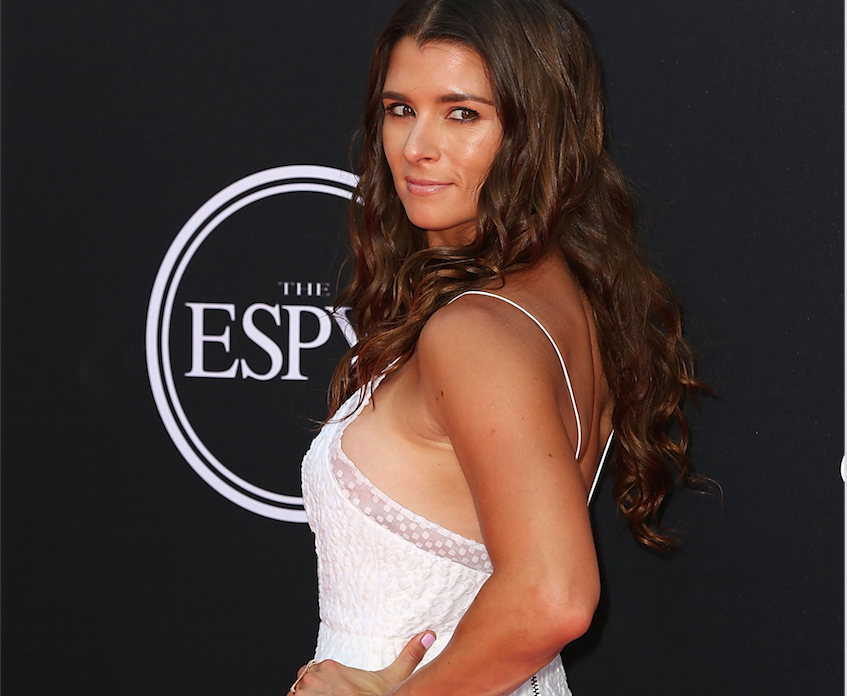 Aaron Rodgers dumping Olivia Munn to date Danica Patrick sounds dumb every time anyone is forced to say the sentence aloud. Of course Rodgers decided to distance himself from Olivia to focus on football but look where that has... READ MORE

When a woman behind the wheel crashes and cries it sounds like the precedent to a divorce. But this time it was Danica Patrick and she’s officially calling it quits with the tarmac in 2018 after the Indy 500.

Jennifer Lawrence Braless in Venice and Shit Around the Web

Crossfit babes work it out, Danica Patrick does yoga, and more!

Danica Patrick has been posting a ton of bikini pics on Instagram instead of practicing her driving. She is widely considered the worst driver on the NASCAR circuit and by far the most fuckable, although that honor would go... READ MORE

Danica Patrick posted a bunch of photos of herself working out with some awesome Max Headroom style effects. It’s a tough gig being granted a job as part of a company’s transparent public relations stunt solely because you’re an... READ MORE

Danica Patrick was caught on camera giving it to fellow driver Denny Hamlin, who hit her car and caused her to spin off the track at Daytona. The stale exchange reeked of reality television and had all the sincerity of a... READ MORE

Richard Petty stoked the flames of NASCAR gender bias when he said that the only way Danica Patrick could win a NASCAR car race is if every other driver stayed home. An ouchie comedic clam from the King of... READ MORE