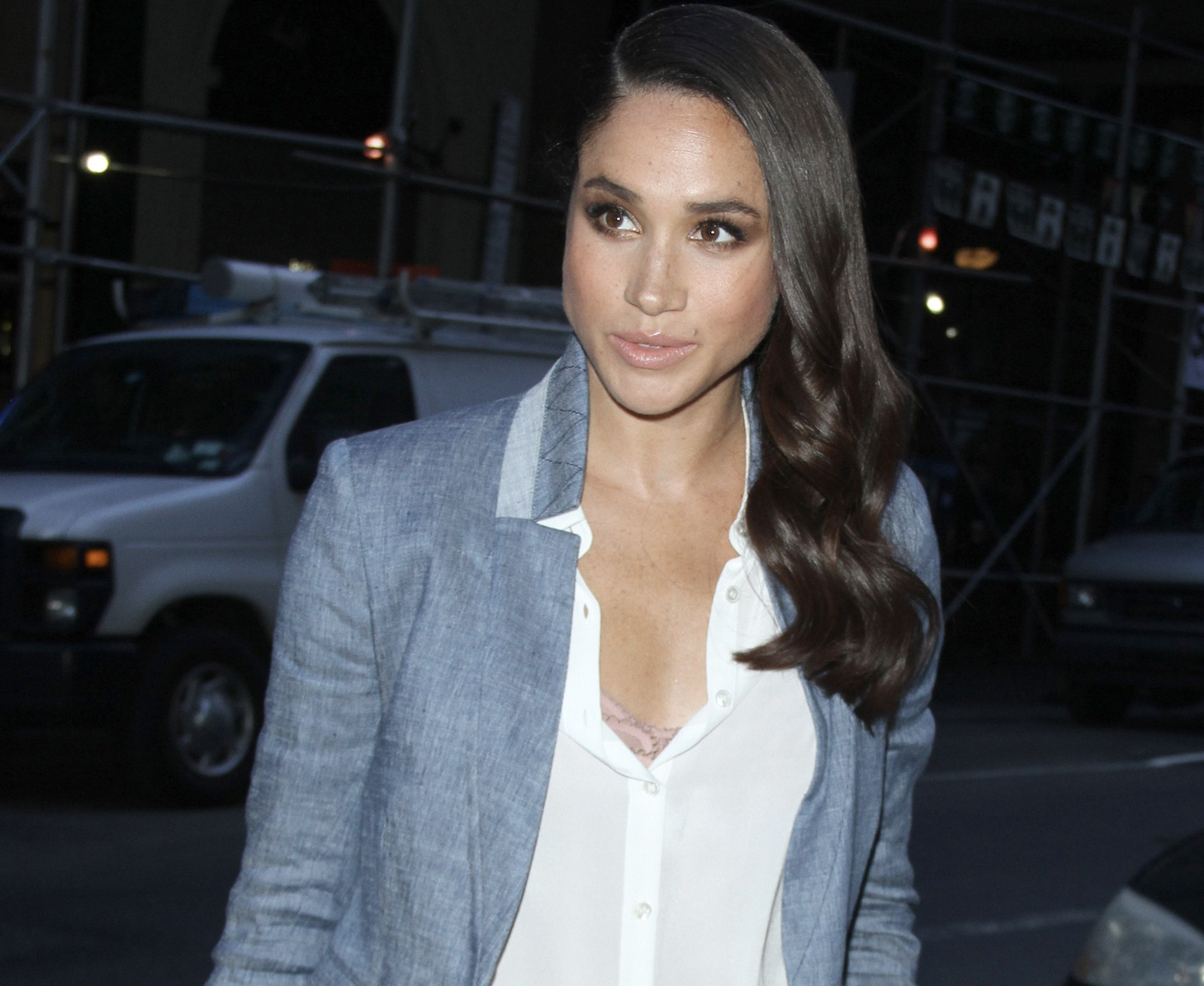 I believe the failures of family members instantly become more embarrassing just because a relative is famous. On a let down scale ranked from Billy Madison to Tom Hanks’ disappointment of a rapper son Chet Hanks, Meghan Markle’s weed... READ MORE 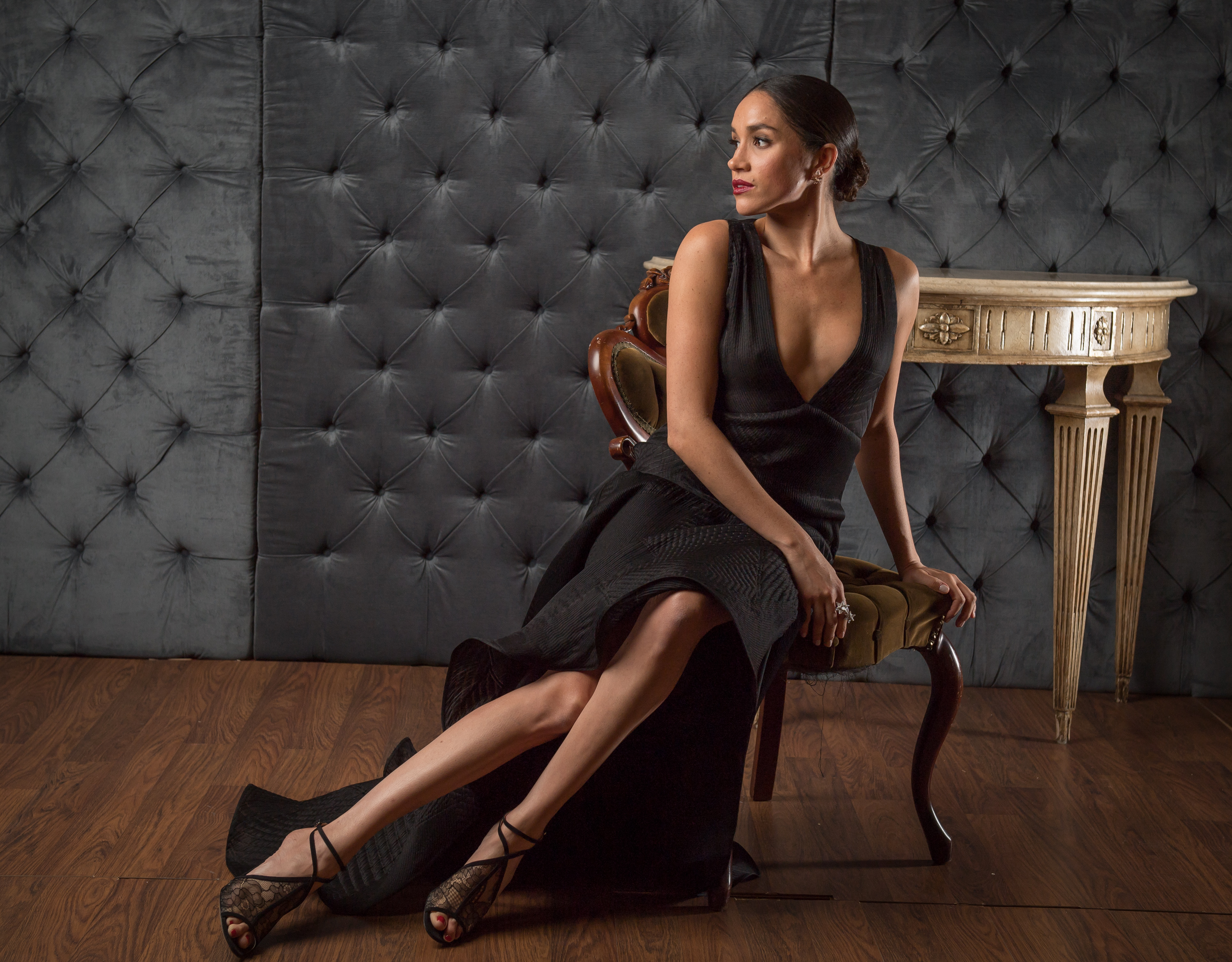 Meghan Markle Failing At Being A Royal Snob

Titles are titles, they don’t necessarily by default fully define the person that is attached to them. Whether Meghan Markle has finally upgraded to the Empress of Earth or lives out the remainder of her life as the Duchess... READ MORE

Meghan Markle Cleared to Sell Crap Out of The Palace

The first sort of black royal has been cleared by people that make stupid announcements in Britain to operate a beauty business after she becomes Mrs. Prince Harry.

People are bracing for Markle to be outraged by Michael's brooch, but judging by Michael's face, she's one-hundred-and-four-years-old, and probably won't be attending next year's lunch. Now that Markle is on her way to becoming a Royal she's going... READ MORE

If watching The Crown has taught us anything it's that Matt Smith is as ugly as damn sin and that the success of the Royal Family hinges on their image as the standard of class, elegance, and timelessness. And since... READ MORE

Prince Harry isn't really a Prince. He's sixth in line to the idiotic throne of a country that is equal parts stuck in the past and mired in Islamist PC surrender.

Prince Harry became the five-thousandth famous person in history to deliver a pointless speech to the media about leaving his family and girlfriend alone. In particular, Harry seems rather miffed by sexist, racist, and overly personal Internet article comments... READ MORE

The British royal watching world is a flutter because that's their static state. Lots of fucking fluttering. More so now that Prince Harry is dating an American, who also happens to be half-black, and also happens to be divorced. READ MORE