Pete Davidson is herpes. Every time we attempt to forget, it flares up again. His most notable achievement is being known as the one that got away from Ariana Grande unscathed, RIP Mac Miller. I’m not sure what Davidson... READ MORE 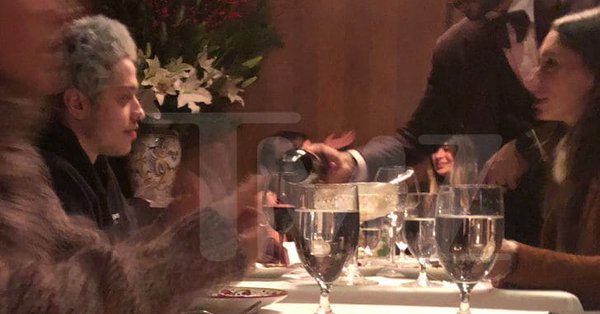 Though the real mystery today is what the hell is going on with that guy who used to date Ariana Grande's hair. Ugh what is his NAME? Ugly ass son of a bitch butthole eyes vampire Pablo Davenport was... READ MORE

Is Pete Davidson Bored, High, Or In Love While Watching Ariana Grande On Set Of Music Video?

After he overdoses in about a week, the fact that he blinks twice and then basically never again in the clip will be useful for the coroner. READ MORE

Ariana Grande has joined so many hot chicks before her by becoming what one of my favorite comedians calls a "funny f*cker." A funny f*cker is a woman who gets wet over a droll satirical zinger or even less... READ MORE 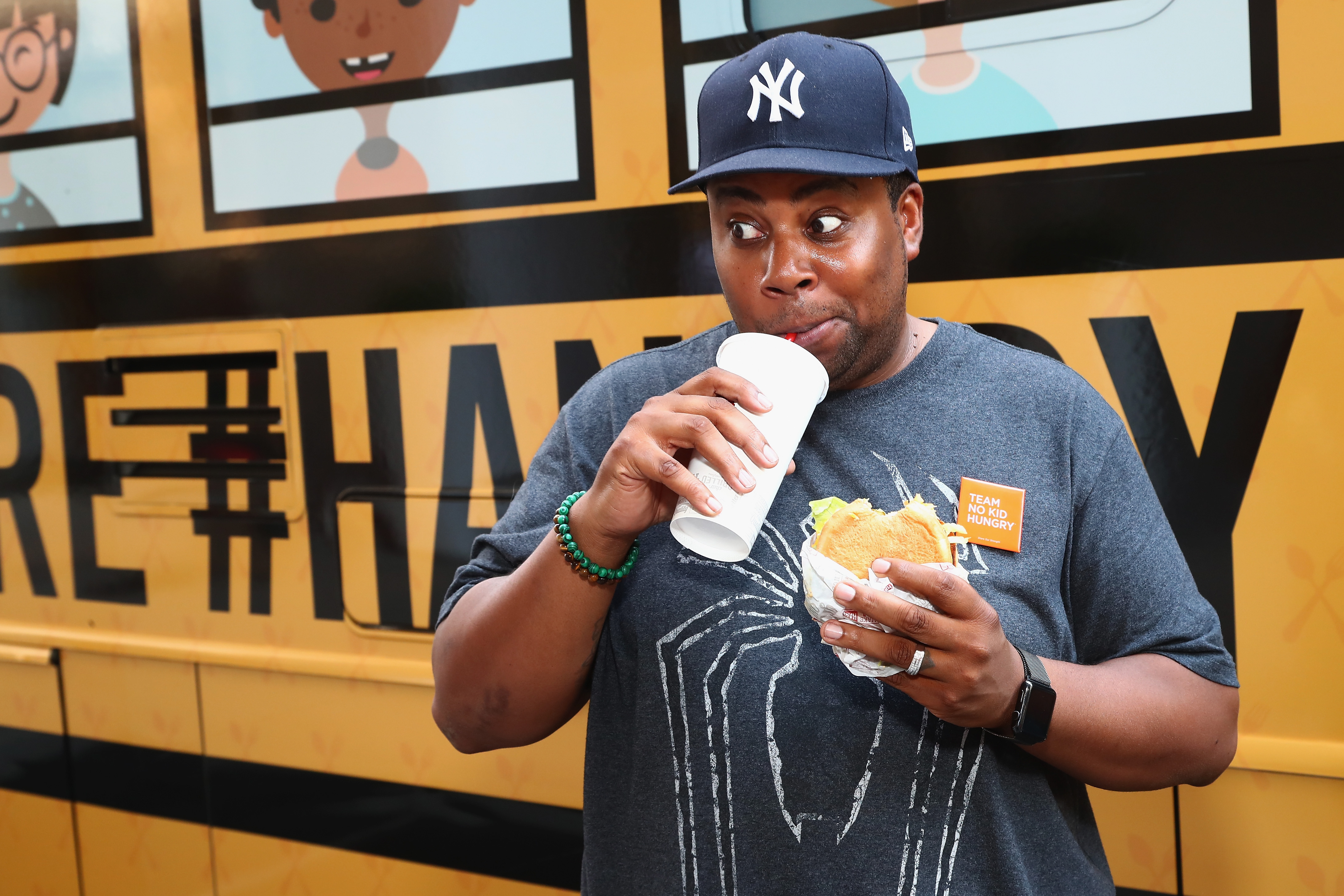 SNL continues to flaunt their great value brand of comedy with their “Grabbies” award skit. Loads of laughs for no one and predictable punchlines by the pound. It was almost like watching those two bozos from the Sonic Drive-In... READ MORE

While women on the internet were merrily on their march to becoming America’s most protected class of citizens they were sidetracked by something new to be outraged about, monster of a man Kevin Hart.

The spiel spewed by SNL categorized as comedy will never cease as long as they continue to cater to the easily offended. The propaganda they recently pushed completely ignored that most female celebrities suffer from cognitive dissonance.

David's line about how you might hit on women at a concentration camp raised all kinds of dander. Pretend the SNL crowd is open minded all you wish, they're not. They love to laugh at politically incorrect humor, provided... READ MORE