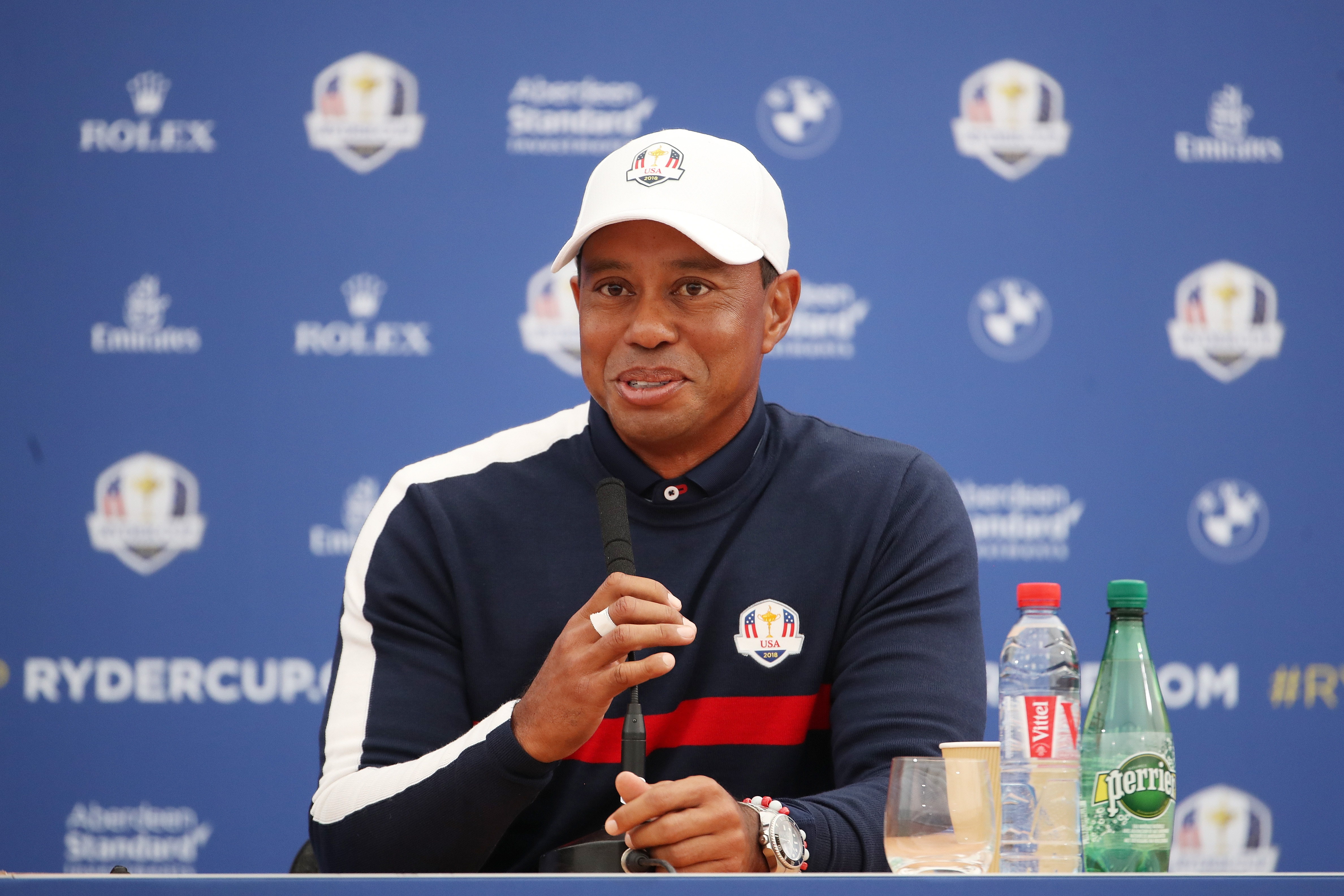 Now that Tiger Woods has won for the first time in five years, his children have finally found a reason to be proud of their papa. Although I still think a barefoot unfaithful Tiger on Ambien dodging death from... READ MORE

Tiger Woods and Lindsey Vonn are the perfect example of ex-lovers that have let time heal their wounds and instill lessons in them that they’ll never forget. Like how letting a sexual deviant like Tiger take advantage of her... READ MORE

Tiger Woods is a great example of an athlete past their prime still holding on to unrealistic expectations. When you dabble in divorce and DUI at that age you should be ready to throw in the towel on being... READ MORE

Being in a relationship with the general manager of your own restaurant should be the last thing on Tiger’s mind. She will own The Woods Restaurant when she finds out Woods has been offering extra servings of his special... READ MORE

Hacking seems very 2011. Or four years past the time Jennifer Lawrence and Scarlett Johansson got the FBI involved and started arresting people with real jail time. So far less fun than it used to be.

Tiger Woods On the Prowl

There's no good explanation for why a dad would Tweet out a photo of himself topless in gym pose. Go on, try to think of one. READ MORE

Tiger Woods Is So Nuts

Michael Jordan has expressed concern over Tiger Woods, in a new ESPN story. Jordan says that Woods wants to retire, but doesn’t want to do it while sucking so so bad: I think he really wishes he could retire,... READ MORE