Picture yourself being intimate with your significant other on a regular basis and having no idea that they were infatuated with committing suicide. I know during the obligatory cigarette session after sex with Asia Argento, Anthony Bourdain had let his lust for slitting his own wrists slip out at least once. But Argento most likely laughed it off and told Bourdain to get back in the kitchen and make her a sandwich. While Anthony has been nominated for a few Emmys since he’s been away, his lovely girlfriend Asia has also received a few nominations herself. One of which is for worst girlfriend in the world. She’s in the lead. She claims she had no idea Anthony longed to get into the Guinness Book of World records for the longest time a human has gone without breathing or die trying. He overdid things just a tad.

Asia Argento was clueless about Anthony Bourdain‘s “obsession” with suicide — despite his repeated mentions of it on TV and in articles over the past 18 years.

“I never knew this obsession of his. He never told me,” the Italian actress tweeted on Monday, along with a link to an academic paper that compiled 19 times the celebrity chef had discussed suicide since 2000. The three-page piece, titled “Anthony Bourdain’s long-burning suicidal wick — in his own words,” was published a month after the globetrotter killed himself at 61.

“Heart wrenching read,” wrote Argento, 42, who was dating Bourdain when he hanged himself in his French hotel room in June.

When the author and TV personality starting dating Argento, he reportedly told a mutual friend he’d “never met anyone who wanted to die more than him.” But in the last 18 years, he mentioned killing himself — including by hanging himself in his hotel room — close to 20 times.

In a January 2009 episode of the Travel Channel’s “No Reservations,” he talked about being saved from a “bout of depression and self-loathing by the healing powers of pork.” “I determine not to hang myself in the shower stall of my lonely hotel room,” he said.

It’s slightly concerning just how selfish some celebrities are. Anthony dated famous women, met the President, had money and multiple shows that were successful, but somehow still painted himself as a victim. If anyone is allowed to decide it’s time to take an early dirt nap it’s these working class heroes who have an abundance of bills, piles of prior obligations, and never-ending responsibilities. If my mailman with multiple children married to a woman he no longer loves can still show up just to hand me junk mail and other flyers five days a week without a feeling of worthlessness that would encourage him to drive the U.S. Postal truck into oncoming traffic, then Anthony should have been able to cure the loneliness with an expensive hobby like hookers and cocaine. It’s what most aging elite men do to avoid tears and suicidal thoughts. 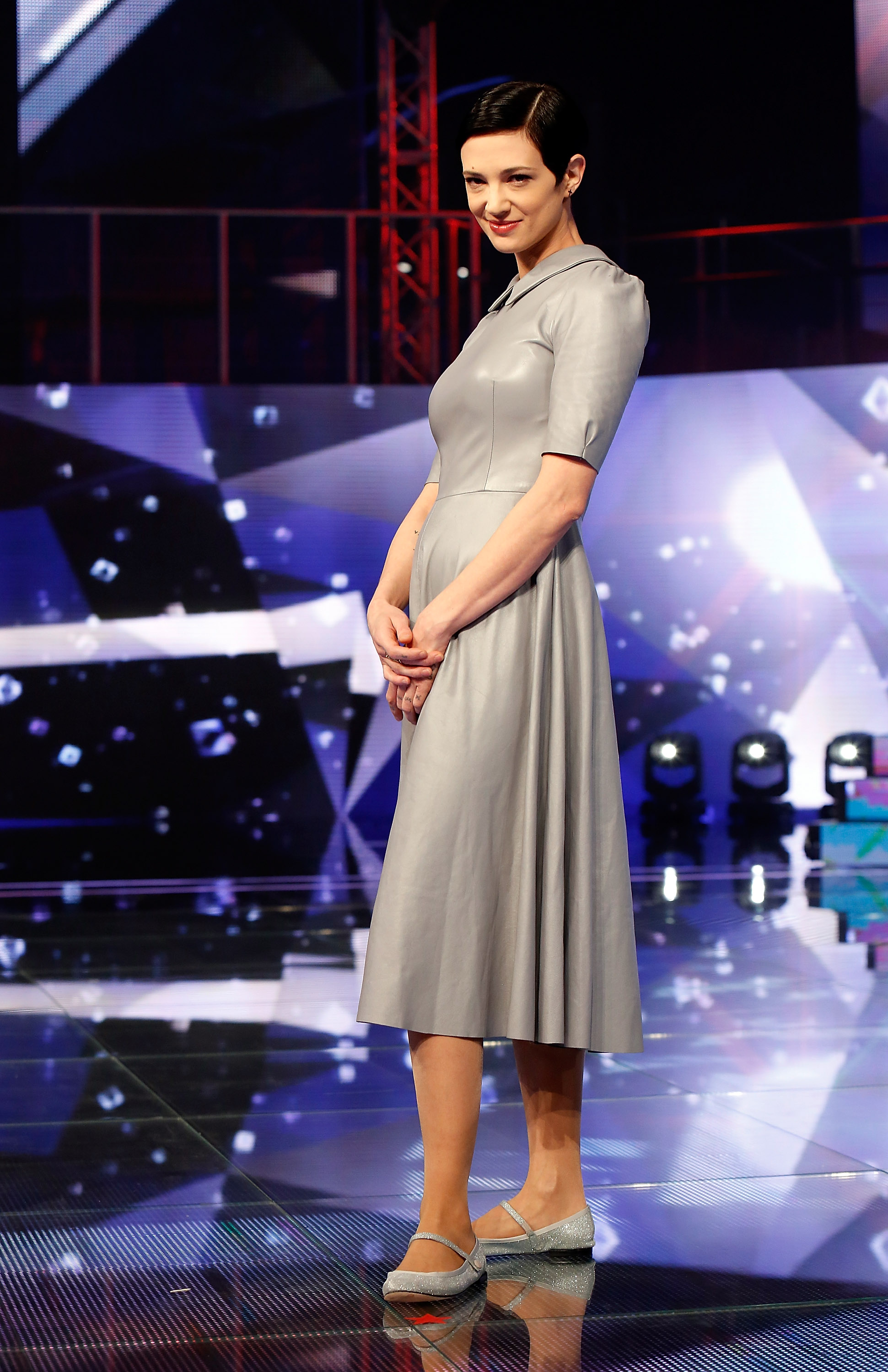