Kim Kardashian Admits To Being High On Ecstasy In Sex Tape

As the executive producers of Keeping Up With The Prostitutes, the Jenndashian brothel mates have a huge amount of control over what content from their lives actually spills out onto our TVs. Keep this in mind when ingesting any tidbits about the family thrown our way via the E! series. Because KUWTP is nothing besides a highly curated #ad for the Jenndashian brand. Meant to bolster social followings, and as a result, the sales of herbal tea laxative and shitty makeup.

All of this brings us to Kim Kardashian’s new revelation that she was high on ecstasy during her first wedding – to Damon Thomas – as well as while filming her sex tape:

I got married on ecstasy. The first time. I did ecstasy once and I got married. I did it again, I made a sex tape. Like, everything bad would happen.

Scott Disick was on hand for some reason, and, after reading the part of his script asking Kim to clarify that she was high while getting fucked by Ray J, received Kim’s response:

Absolutely. Everyone knows it. Like, my jaw was shaking the whole time

I’m not like that anymore. But I still have fun — don’t get it twisted, I’m always the life of the party.

Don’t get it twisted, she’s still a whore. 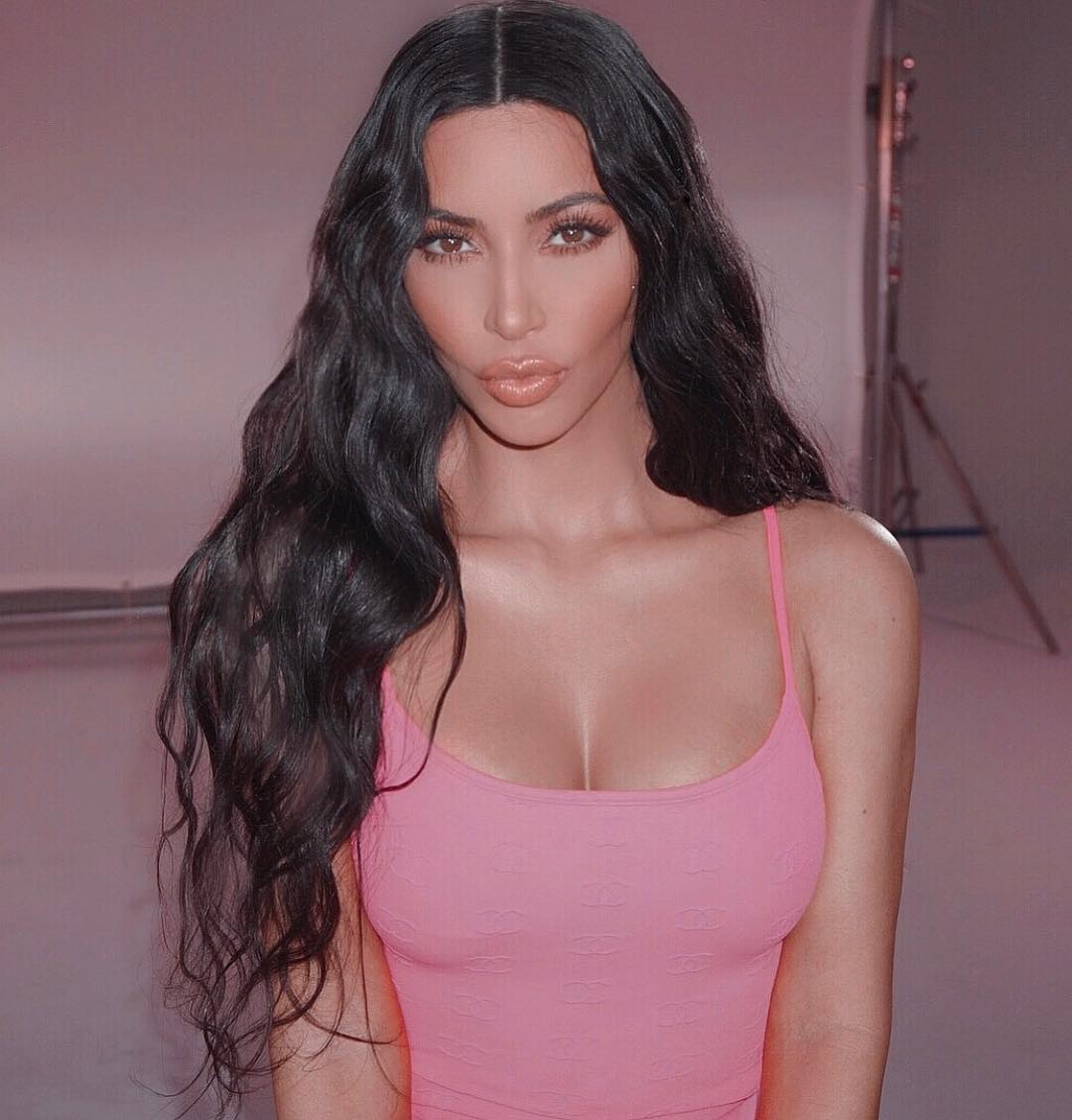