Sarah Hyland Had Another Kidney Transplant 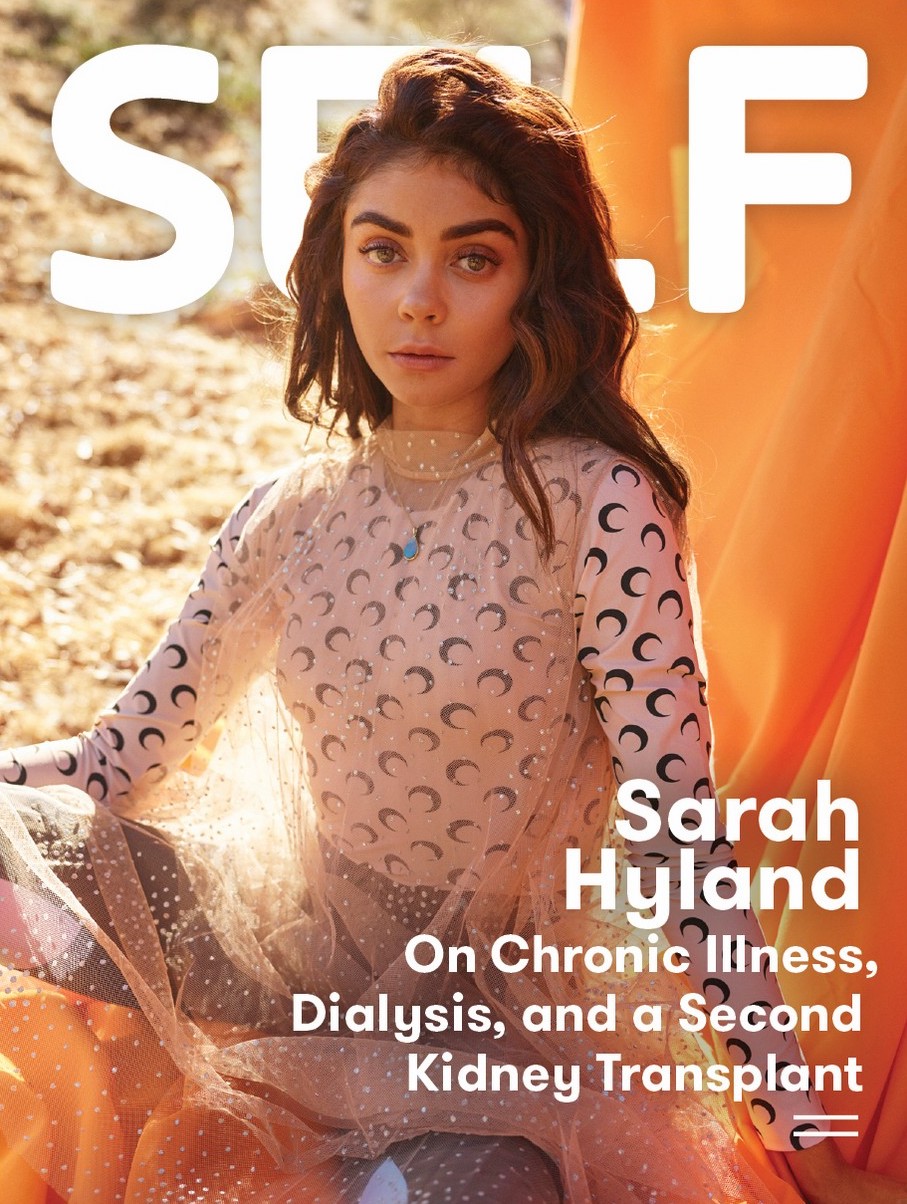 Being a starlet in 2018 without having had a kidney transplant is like being a starlet a decade ago without having been hospitalized for celebrity exhaustion. Anyone who’s anyone these days blames blown out drug kidneys (ALLEGEDLY, don’t sue, none of this is real, don’t get your vag in a wad) on lupus – in Selena Gomez’s case – or kidney dysplasia – In Sarah Hyland’s case – but Hyland has officially out-kidneyed all the competition by stating that she had not one, but two kidney transplants:

We did all of these tests and all of these treatments to try and save the (new) kidney. Christmas break, New Year’s, Thanksgiving, my birthday, all of that spent in the hospital.

And don’t think for a second that the endless hospital visits didn’t have an effect on Hyland’s mental journey ala Amy Schumer ala Lena Dunham:

I was very depressed. When a family member gives you a second chance at life, and it fails, it almost feels like it’s your fault. It’s not. But it does… For a long time, I was contemplating suicide, because I didn’t want to fail my little brother like I failed (the donor of my first kidney), my dad.”

The interview can be seen in Self Magazine, but it’s really more like SelfLESS, because wow is Hyland so grounded and benevolent and worth championing in a magazine’s cover story. Aren’t healthy organs a hot ticket for transplant candidates? And are we not using roughly 90% of the good kidneys out there on celebrities obviously struggling with drug issues? Why are we championing these people as brave? Sometimes I feel alone in my understanding of celebs’ bullshit, but at least we know via Hyland’s eyebrows in this cover photo that her makeup artist hates her as much as we do. The kidney count continues…

This beautiful specimen has had a tough couple of weeks. I’m here to remind you @sarahhyland that there is light amongst all the darkness. If you ever doubt that, just look at this picture and remember how awesome we are. Throw on some sweats, order some Postmates and put on Home Alone. I’ll be home soon.