Keira Knightley Wanted To Be A Man When She Grew Up

Being a guy is not as easy as it looks. Sure, I don’t have to use my core strength hovering over public toilets to pee like some kind Crouching Tiger, Hidden Dragon ninja. But that doesn’t mean everything is sunshine and roses. Sadly, Keira Knightly still wouldn’t believe me. Because when she was growing up, she believed having a penis was all anyone ever needed to live on Easy Street. Contrary to Caitlyn Jenner-like beliefs, switching your gender isn’t some solve all.

Keira Knightley is plugging her new flick Collete and, in an interview with The Guardian, opined that having a penis must make life a little easier. At least when it comes to peeing. Keira got into how she wanted to eventually grow into being a man as a child.

“I remember everything about that feeling,” she says, now 33, folded up on a sofa in a London hotel. A big blue frock juts out from under her like a nest. “That girls grew into men, and that’s what I was going to be.” Toddler logic, she admits; goodness knows what boys became. “Maybe it was that the girls were the most powerful in the playground. They were in charge and, obviously, the men were in charge outside. So clearly that’s where I was going. Only, of course it wasn’t.”

“I’ve never wanted a penis,” she clarifies. “Apart from to piss up a tree. Being able to do that standing up: so convenient. You can just whip it out and whatever. But the idea of something so vulnerable swinging between my legs, I think I’m all right without.”

If the ease of relieving yourself is the main motivation to become a man, don’t become a man. When you’ve played battleshits once, the novelty of watching your impressive stream sink a log wears off. And if Kiera Knightly ever became Ken Knightly she can kiss those entertainment contracts goodbye the same way she kissed her cooter goodbye. The ratio of men to women that have used sex appeal to climb the ladder of success is far from even. There’s like Kevin Federline who went from backup dancer to Britney’s baby daddy and whoever Mel B’s ex-husband is. That’s about it. But on the other side, any woman that’s ever promised to pay Weinstein’s penis some attention probably has her own hit film. 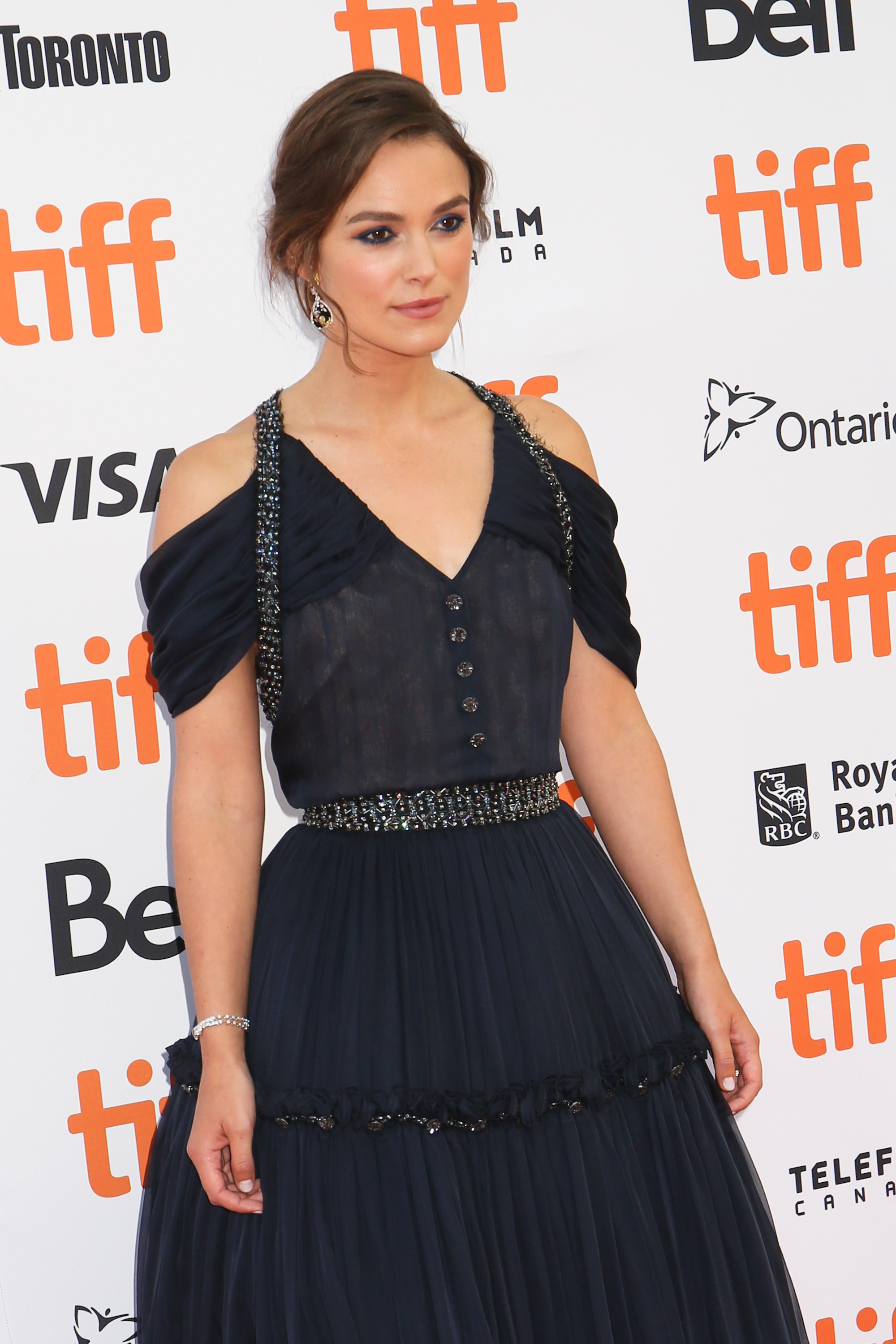