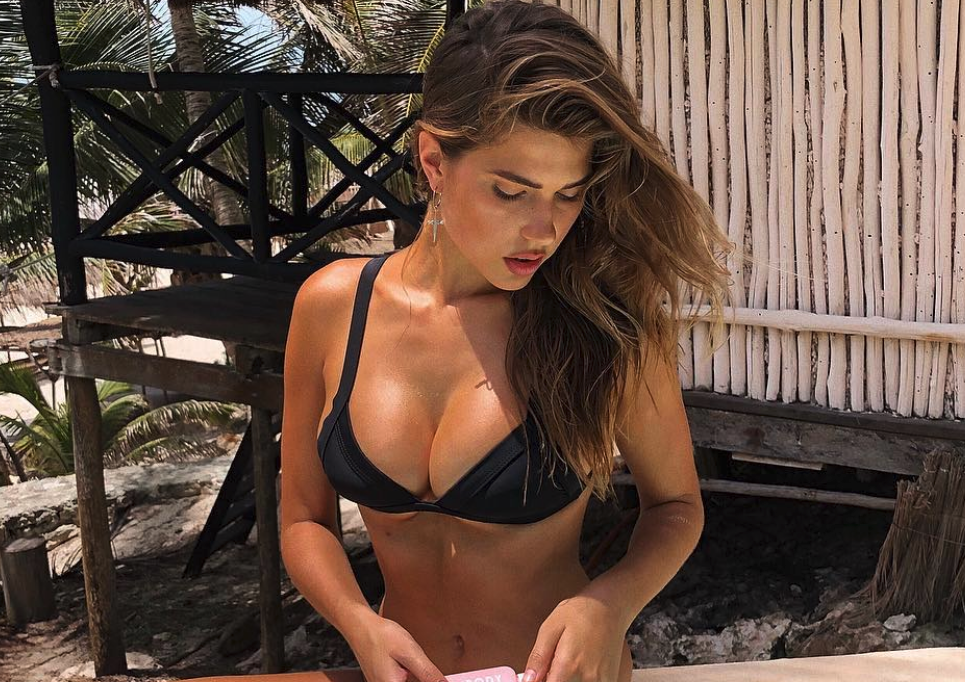 Kara Del Toro Snow Blowers and Crap Around the Web

Spice up your Monday with these sexy links including Amber Rose's nipples, Brie Larson in a bikini, and the best of Ana de la Reguera! READ MORE

Lindsey Pelas Busting Out All Over and Shit Around the Web

Most people that claim to speak for all people tend to only have victimization stories involving themselves. It's one of those things to look for when learning how to completely discount celebrity stories of Revenant like survival in their... READ MORE

Brie Larson Birthday Boobs and Shit Around the Web

Spice Up Your Sex Life and Shit Around the Web

Brie Larson seems desperate to interject herself into any conversation regarding feminism. This has included such harrowing acts as not clapping when Casey Affleck won an Oscar and making a bunch of money to star in a movie about... READ MORE

Everybody notices everything at the Oscars. In a town full of impotent political gestures, a hairstyle, a dress color, the subtle pantomime can describe a lifetime's worth of armchair activism.