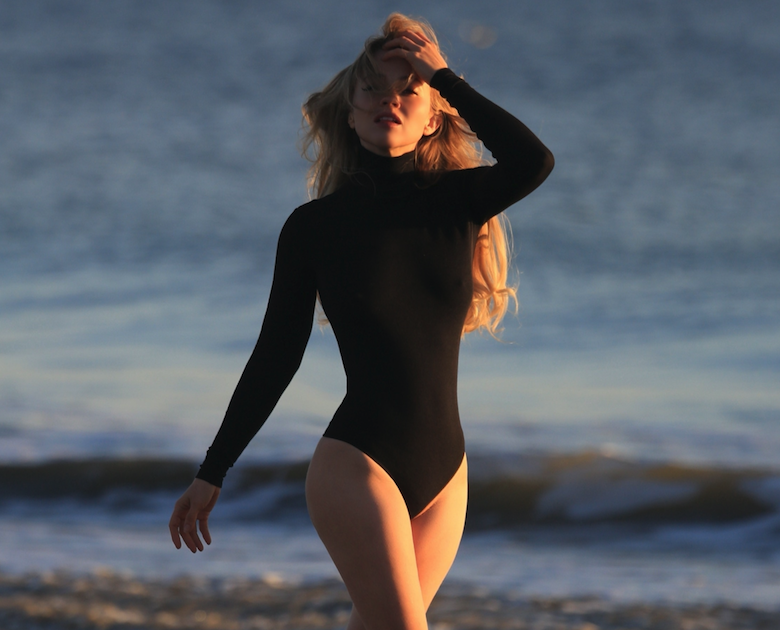 Ellen Alexander The Great Pokies and Crap Around the Web

Most people who get made fun of don’t have millions dollars to wipe away their tears. That fact didn’t stop Brooke Hogan from crying about being body shamed and incorrectly labeled a transexual.

TONY SCOTT – had his suicide filmed by several people who are trying to sell the footage. Inspiring “I Believe I Can Fly” song, not included. (guardian) JOHNNY DEPP – is being offered $95 million to star in ‘Pirates... READ MORE

Hulk Hogan has a sex tape

Until now the closest you could come to seeing Hulk Hogan having sex was the pictures of him seductively rubbing oil on his daughters ass or Sgt. Slaughter dry humping him at Wrestlemania VII. That Ends Now! A sex... READ MORE

I don’t know when the page turned into some kind of Hogan family fan site, but bikini pictures of Brooke are normally tolerable as long as I crop her head off, but here she is today in the Florida... READ MORE

Brooke Hogan is in a bikini

If Brooke Hogan doesn’t smell like sweat and old beer I will eat my hat, and today she pushed that dirty mess she calls a vag into a bikini and went frolicking in the water on Miami Beach. After... READ MORE

You may be thinking of skipping this video, but in the end Hulk Hogan takes his cock out in front of his daughter, so why on earth would you want to. READ MORE

Brooke Hogan is in a bikini

Brooke Hogan got up early this morning and went for a walk on Miami Beach in a red bikini, and as luck would have it, a photographer was there too. What a coincidence! Obviously I cropped a few of... READ MORE

Ever since yesterday I’ve been trying to remember why Brooke Hogan isn’t a big star, and I can’t think of even one reason why OH OKAY never mind. Now I remember. It was that. Whatever you would call that. READ MORE

Brooke Hogan spent the weekend on Miami Beach teaching kids how to surf, for some reason, and she looked better than she has a long time. Maybe ever. Normally she looks too much like Nick, but here she looks... READ MORE