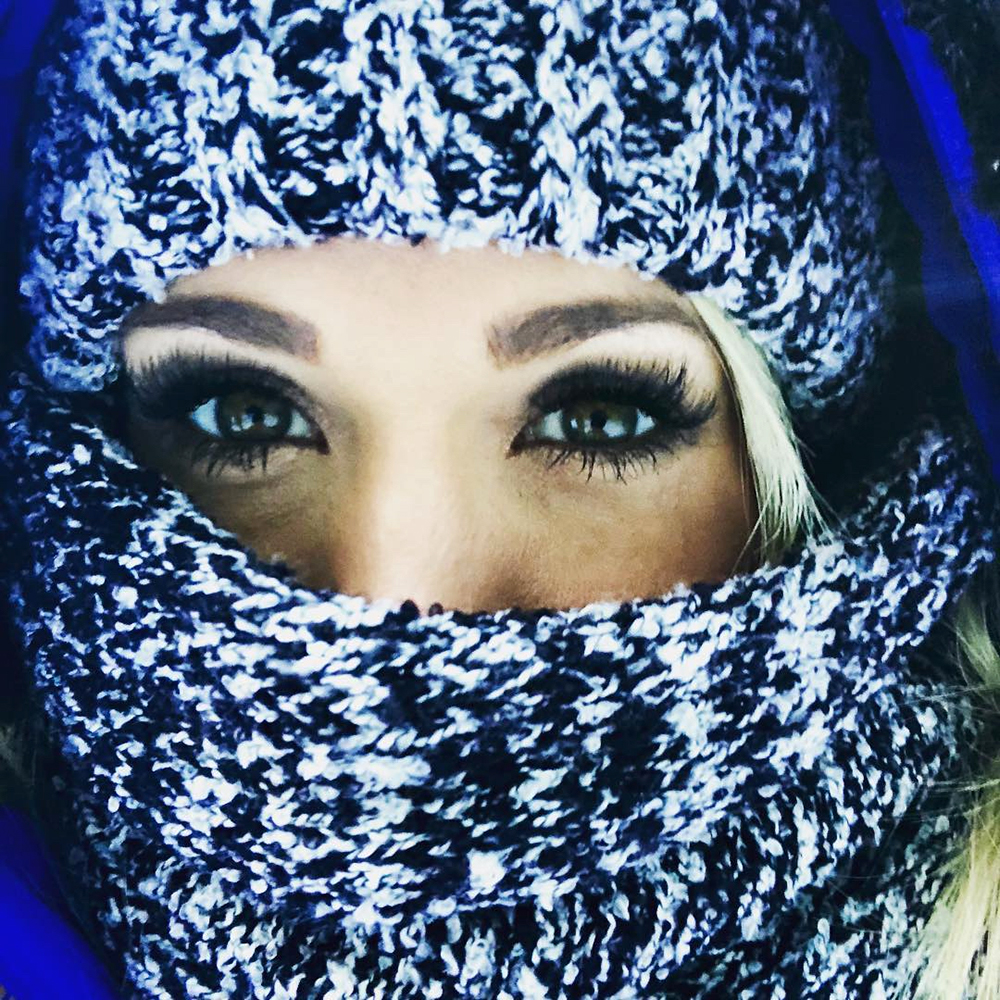 It’s kind of odd to sue somebody for saying what at least every non-gullible celebrity watcher in the world is also thinking. That Carrie Underwood disappearing from the public eye for six weeks with claims of having an accident... READ MORE

The last one hundred times a celebrity noted that they'd had an accident requiring superficial surgery, they were lying about undergoing some kind of cosmetic surgery.

Carrie Underwood left her four month old baby in her car with two of her dogs. What could go wrong. According to Underwood the dogs managed to lock the doors of the car, which is widely seen as impossible... READ MORE

Somehow I missed the live re-singing of the Sound of Music on NBC last night. I vowed never to watch anybody sing again ever on TV, the same day my girlfriend threw out my admittedly barbaric VHS collection of... READ MORE

12-year-olds first kiss is on stage with Carrie Underwood

Carrie Underwood was on stage in Louisville when she saw a 12-year-old boy named Chase holding a sign asking if she would be his first kiss. And that shit worked. She called him on stage and kissed him. It... READ MORE

The reason most hot girls aren’t good at things like softball is because who cares. Hot girls have way better things to do in high school, like prancing around and cheerleading tryouts and laughing when I ask them to... READ MORE