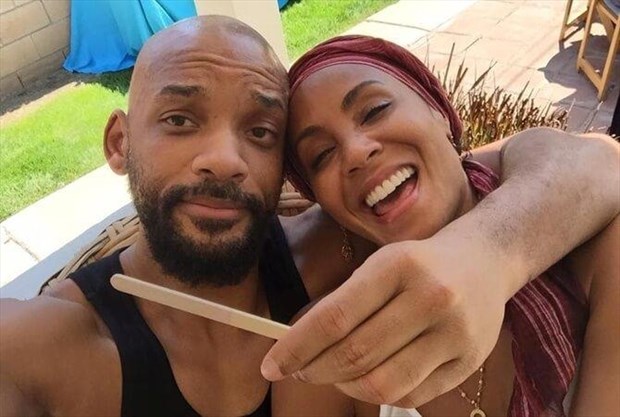 Find Out Why Will And Jada Don’t Celebrate Their Anniversary (SPOILER: It’s Because They’re Gay)

Will and Jada Smith have all but rolled out the rainbow flag when talking about their beard as hell sham of a marriage, but no one seems to be picking up on the signs. First off, look at... READ MORE 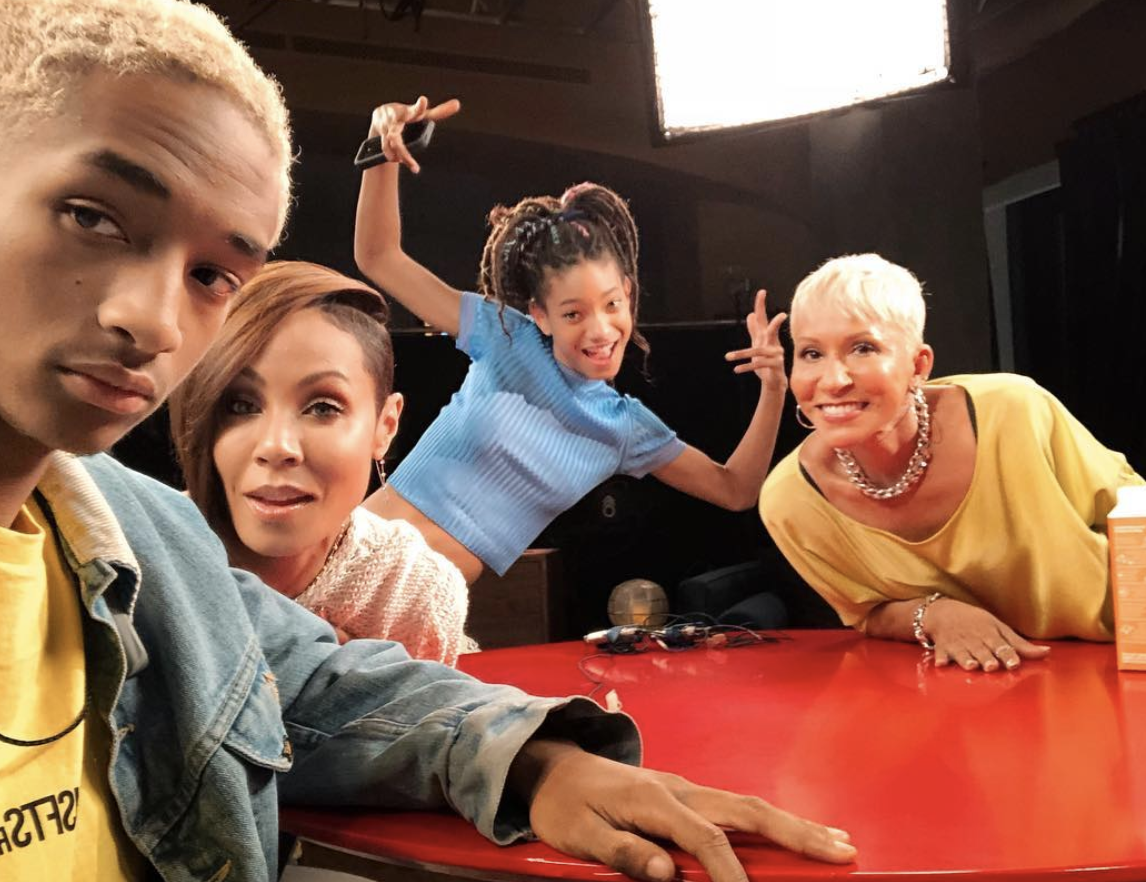 "I think by your age, I gave myself multiples first. Multiple orgasms. I was really into it at one point. Just because I was in an exploration state and I was abstaining from men. I actually think I went... READ MORE

Willow Smith A “Cutter” Above The Rest

"On my wrist. I mean, you can’t even see it but there’s still a little something there. But like, totally lost my sanity for a moment there. I never talk about it because it was such a short weird... READ MORE

Jada Pinkett Smith can't help but sound super irritating. She speaks like a college freshman lesbian who suddenly uncovered racism in America. Only part of that description is accurate.

Family is forever. So snitching on your sister about her psychotic Scientology beliefs should be expected. Blood in blood out. Scientology was clearly the tax free answer to the Illuminati.

Jada Pinkett Smith Bikinis In Hawaii And Shit Around The Web

Jade Pinkett Smith is the best part of the Smith family. When she doesn't speak, she's almost endearing. It's close.

Jada Pinkett Smith refused to attend last year's Oscars for lack of black actor nominations. Most notably her husband for his role in Concussion. The fact that she wasn't invited to the Oscars in the first place became an irrelevant... READ MORE

Alexis Arquette Demands Jada and Will Smith Cop to Being Gay

Alexis Arquette is that Arquette acting family sibling who started out as Robert the boy, then Robert the teen cross dresser, then Robert the drag queen actress, and finally Alexis, the chick who looks a shitload like Robert but with a... READ MORE