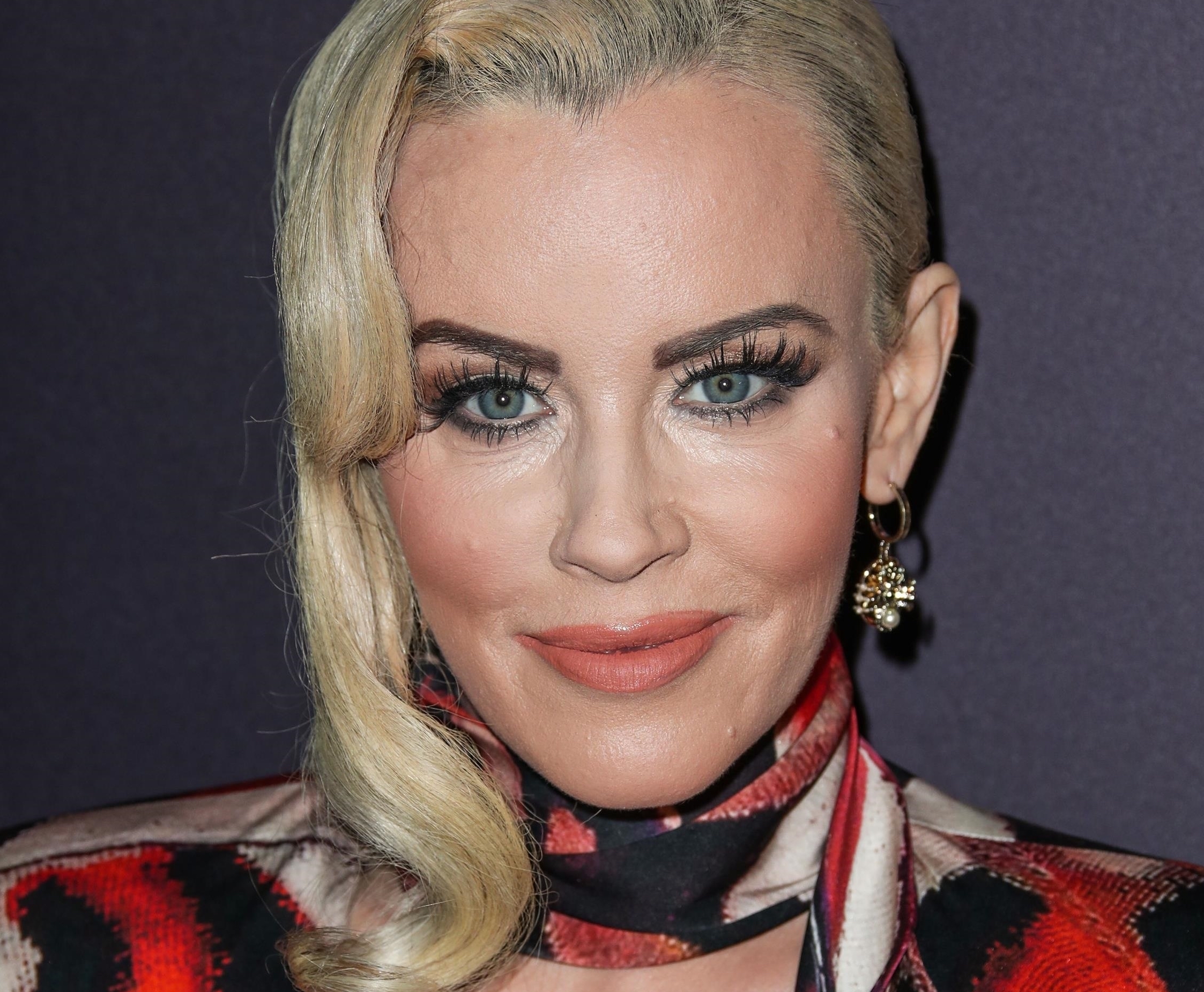 Jenny McCarthy started as a Playboy Playmate all the way back in 1993, but since then things have headed South for Jen. Literally. Her big fake tits are making a run for the Mason Dixon Line. Her career... READ MORE 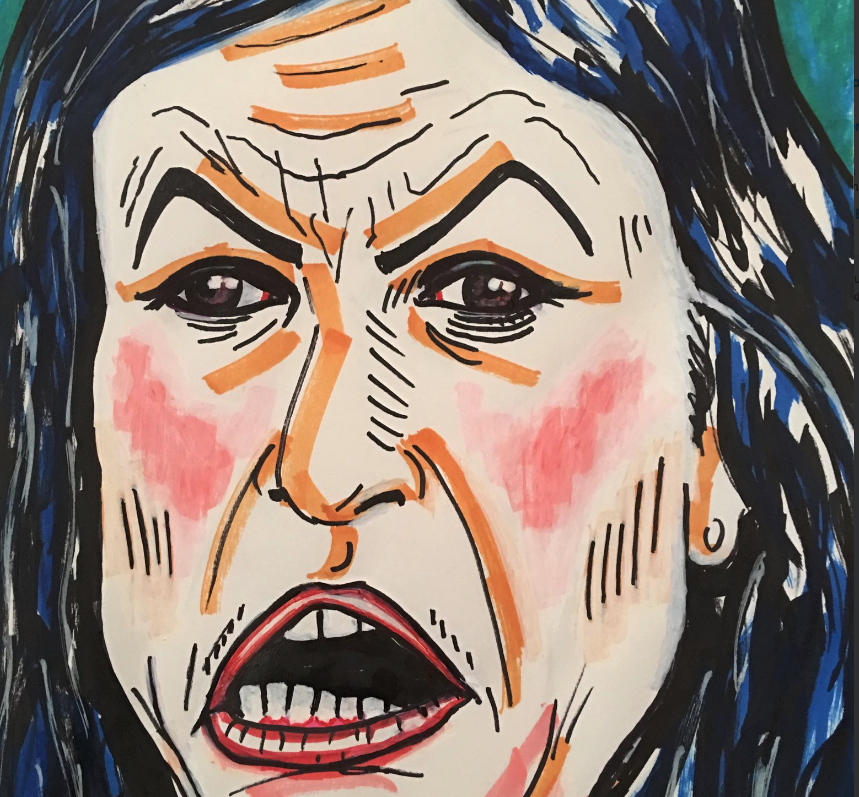 If you look close enough at a Jim Carrey painting you can see the strokes resemble that of a man who either has the early stages Parkinson’s or probably shouldn’t be painting professionally. Surprisingly, it’s not his 3rd grade... READ MORE

On this week's Last Men on Earth podcast we delved deep into the numerous alleged sexual harassment offenses of women in Hollywood, the H.W. teenaged Cop-a-Feeling, wonder how Kim Kardashian free passes her way into... READ MORE

Jenny McCarthy suddenly remembers that time Steven Seagal asked her to take off her clothes during an audition for "Unnamed Hot Chick" in Under Siege 2 in 1995.

Jenny McCarthy is irate that Charlie Sheen didn’t disclose to her that he was HIV positive while she had kissing scenes with him for the 2011 season of Two and a Half Men. McCarthy claims in her private life... READ MORE

Jenny McCarthy’s hair has turned pink, presumably as a side effect of a rubella vaccine she received at age seven. McCarthy appeared on The Today Show to talk about her shitty reality show with the less accomplished Wahlberg brother. I heard... READ MORE

Jenny McCarthy and Donnie Wahlberg Wave You Into 1OAK

When deciding where to get your $30 cocktails in Vegas, you’re going to want to stop at the spot where Jenny McCarthy is making out with Donnie Wahlberg. That’s the X on your treasure map of excitement. I’m not... READ MORE

I’m not a huge fan of children. They  talk too much and you can’t legally punch them. I kind of hate Disney too. If you don’t now, you will after Star Wars. But I wouldn’t waste my falling star wishes... READ MORE

Jenny McCarthy And Ryan Seacrest, Like Awesome in a Bottle

Jenny McCarthy Returns To TV And Shit Around The Web

Extremely modestly talented Jenny McCarthy and New Kid On The Block Donnie Wahlberg are going to star in their own reality show. The show will be called TV Is Now Officially A Barren Wasteland of Retreaded Ideas For Brain... READ MORE