In the year 2018 cartoon characters can no longer have accents and all sex is indeed rape, so it’s nice to hop on the PC time machine every once in a while to remember that shit that came... READ MORE

According to Kate Winslet Woody Allen may be in possession of a fallopian tube or two inside. The duo’s Wonder Wheel movie isn’t doing too well with critics so she really doesn’t have much to lose when defending Woody.

Kate Winslet Demands to Do Her Own Wet Work

Cameron bragged to Variety about how amazing it is to re-team with Winslet twenty years after Titanic, and how she's insisted on doing her own wet work during rehearsals.

British actresses understand the need to be naked for film roles. A must if you want to win shit. American dramatic craftswomen are so precious about their tits. I can’t keep trying to avoid eye contact with Chloe Sevigny’s tit... READ MORE

Kate Winslet helped open the 68th Venice Film Festival earlier today with the premiere of her dull sounding movie ‘Mildred Pierce’, and as usual she looked classy yet fantastic. I especially love how her dress is a slightly different... READ MORE 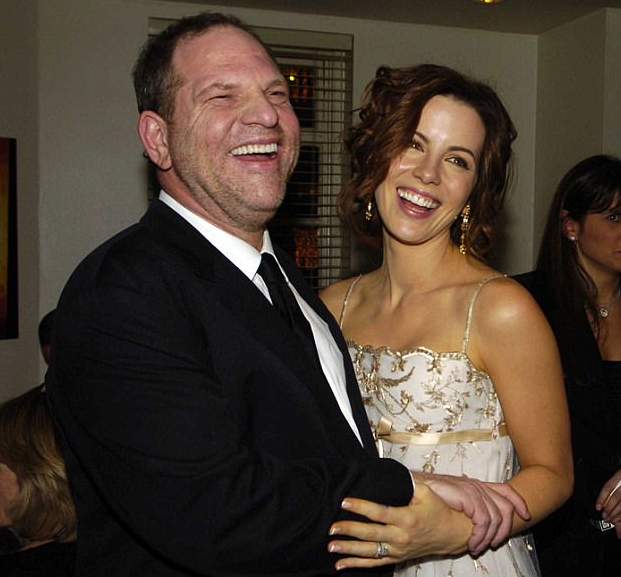