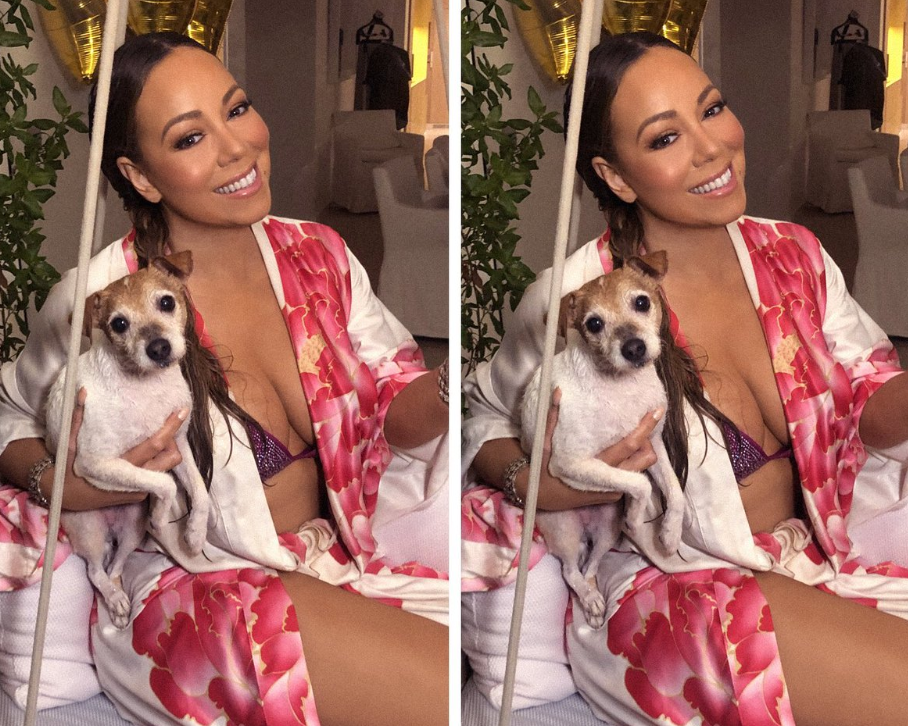 Mariah Carey On #10YearChallenge: “Time Is Not Something I Acknowledge”

I don’t get this 10 year challenge, time is not something I acknowledge. *Picture taken at some point prior to today pic.twitter.com/f5XUye3Hot — Mariah Carey (@MariahCarey) January 16, 2019   If you happen to run in mentally handicapped social... READ MORE

View this post on Instagram   A post shared by Mariah Carey (@mariahcarey) on Jan 4, 2019 at 3:47pm PST   People actually think that these new Insta pics of Mariah Carey looking hot in a bikini were... READ MORE 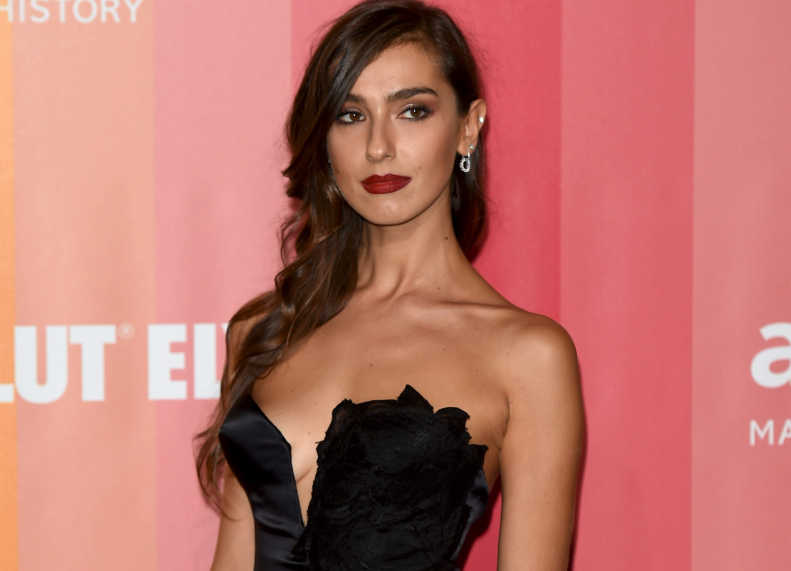 Stella Egitto amfAR and Wide and Crap Around the Web

If you read those four names in the headline, produced a massive wet burp, and didn't click on this post for fear of full-blown blowing chunks, congrats, you passed another test. Media outlets have been lactating all over themselves following... READ MORE 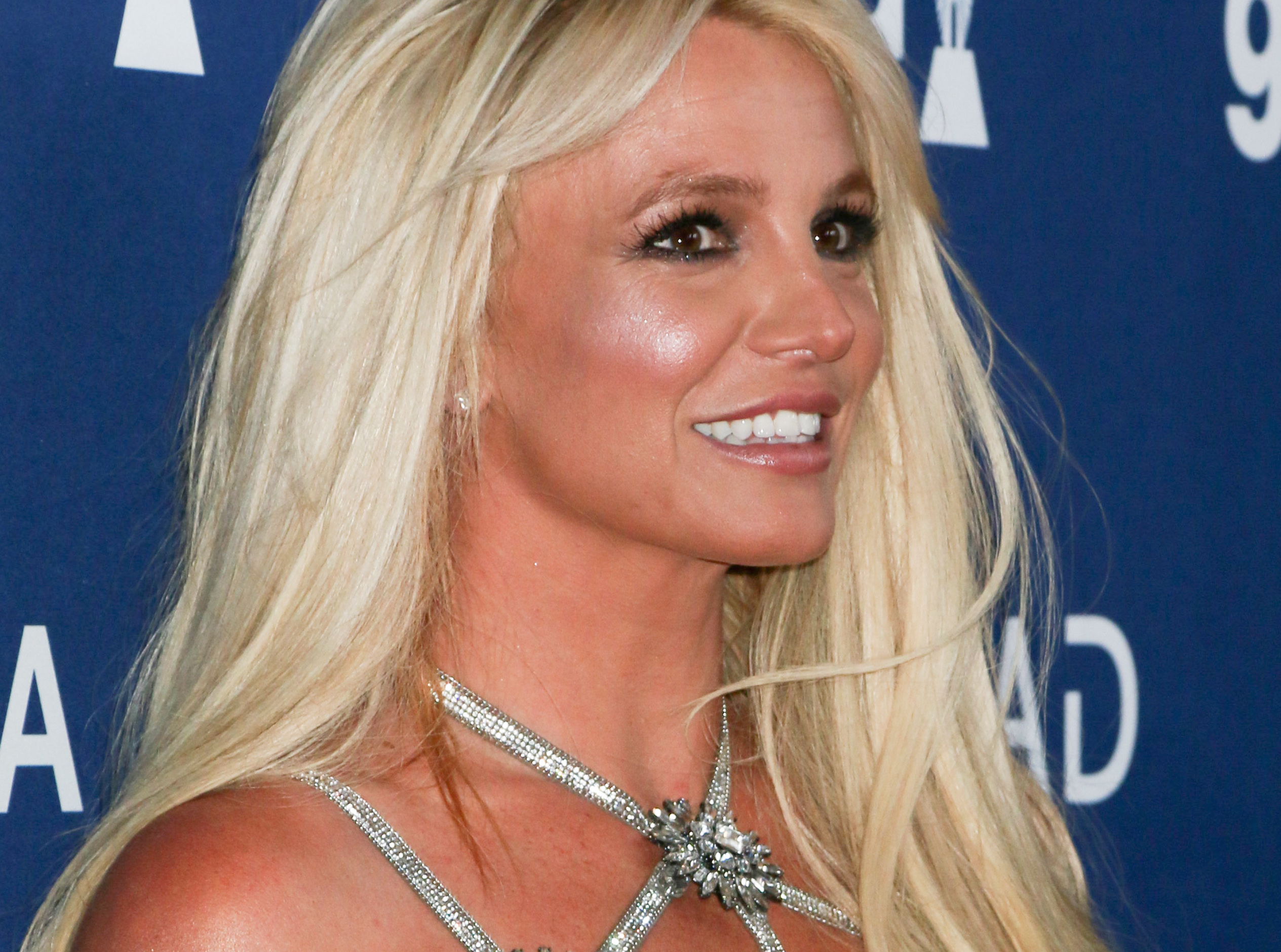 Mariah Carey – All I Want For Christmas Is Bipolar Disorder

Well this explains everything. The main side effect of Seroquel is weight gain. I honestly thought that we all knew Mariah Carey was clinically hilarious after she suffered her ice cream strip tease meltdown on TRL five-thousand-years ago. But... READ MORE

Mariah Carey May Have Sucked One In The Name Of Satan

Mariah Carey growing up in a satanic sex cult would explain so much of her eccentric diva behavior as an adult. Only someone who used their snatch to please Satan could hate Christmas so much. Allegations are flooding in... READ MORE

Here's my review of Mariah Carey's performance, several hours before it happens:

Mariah Carey is an entitled turd. When the world makes you the face of the top grossing pagan rooted holiday here in the states you’re supposed to say thank you.

Mariah Carey Had Gastric Bypass and It’s All Your Fault

The wanton and mass destruction caused by body-shamers has yet to be calculated. Imagine Stalin plus annoying cuts from opening plastic clamshell packaging from China and you have some idea.