Ratajkowski has the kind of unforgettable boobs that take me back to my boyhood self seeing Eva Green's tits in The Dreamers for the first time. Life altering. Hyland has those scars that you guys just can't get enough... READ MORE

Would You Hit It: Sarah Hyland’s Either Hot Or Weird Bikini Bod

Sarah Hyland's face has been through so many iterations at the age of twenty-seven that it's almost like she's an Animorph and her secret identity is a turd, but that doesn't mean that she's altogether the worst thing to... READ MORE

Honestly the ONLY reason I’m posting this is because I’ve never seen a more accurate picture of myself A post shared by ARIEL WINTER (@arielwinter) on Jun 24, 2018 at 12:08pm PDT   If you’ve been to a Love’s... READ MORE 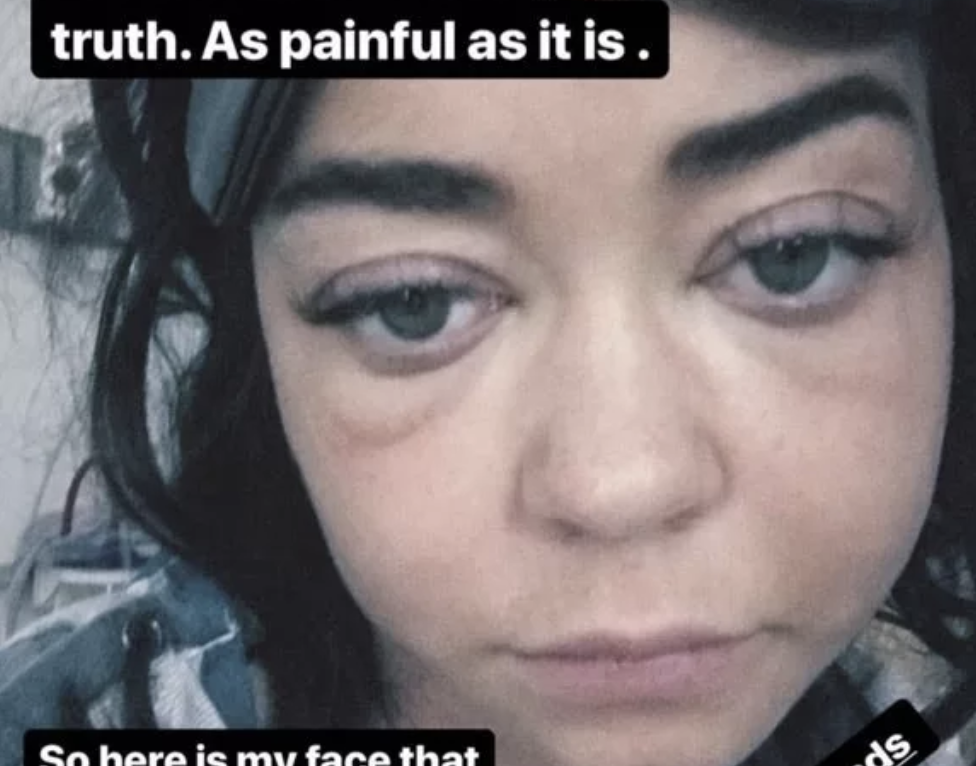 For #nationalselfieday Sarah Hyland took to Instagram to post a picture of herself looking either like a shrunken head or a Baby Loony Tunes version of Roseanne. Either way you slice it, she’s doing very well. And looks... READ MORE 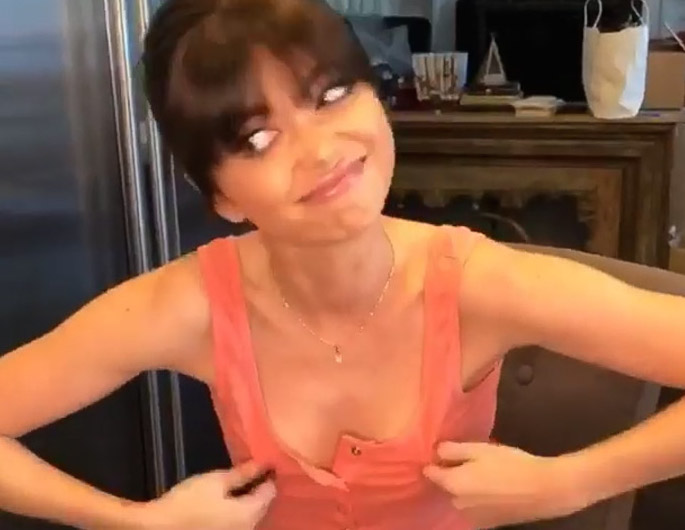 Sarah Hyland did her best to be America’s next body-shamed probably bulimic sweetheart when she slammed h8ers of some fake disease she bravely came out with almost a year ago. But then Demi Lovato came along and was... READ MORE 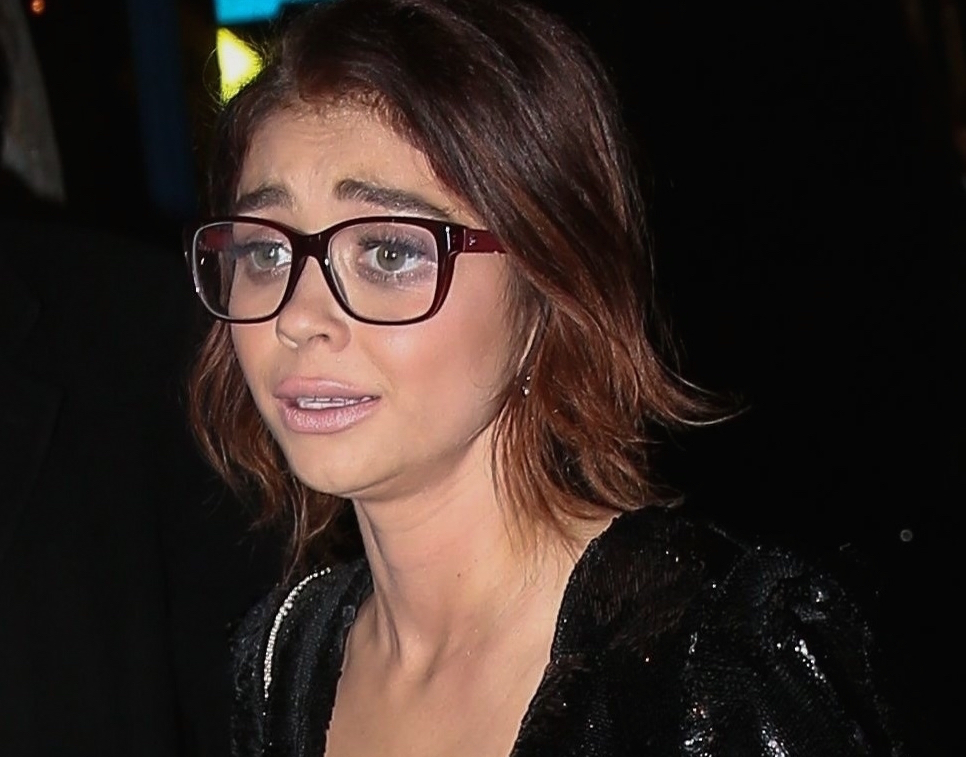 Sarah Hyland Nip Slip If You Give A Crap

Sarah Hyland is starting to look completely insane from definitely not getting ill-advised plastic surgery, but at least she still has the wherewithal to pull stunts like flashing her tits in public. Last night Hyland hit up Delilah... READ MORE

Cue the crazy lady at the pharmacy going bonkers over her prescription. It’s a sight most of us have seen before but not too often does it come in celebrity form or from any woman that’s actually attractive for... READ MORE

When a woman rather text or be on Tinder while with you it’s time to call it quits. Sarah is 27 with no children. To keep someone like that entertained you should be as far away as possible from... READ MORE

No one on this Earth has ever or will ever be more marginalized than Modern Family star Sarah Hyland, who is pretty much nailed to the cross every damn day by all of the h8ers out there criticizing her plastic... READ MORE

Being a guy was already challenging enough. Now Modern Family’s Sarah Hyland may normalize women switching sides if men fail at making them happy for nine seasons of their fictional always full of drama lives.