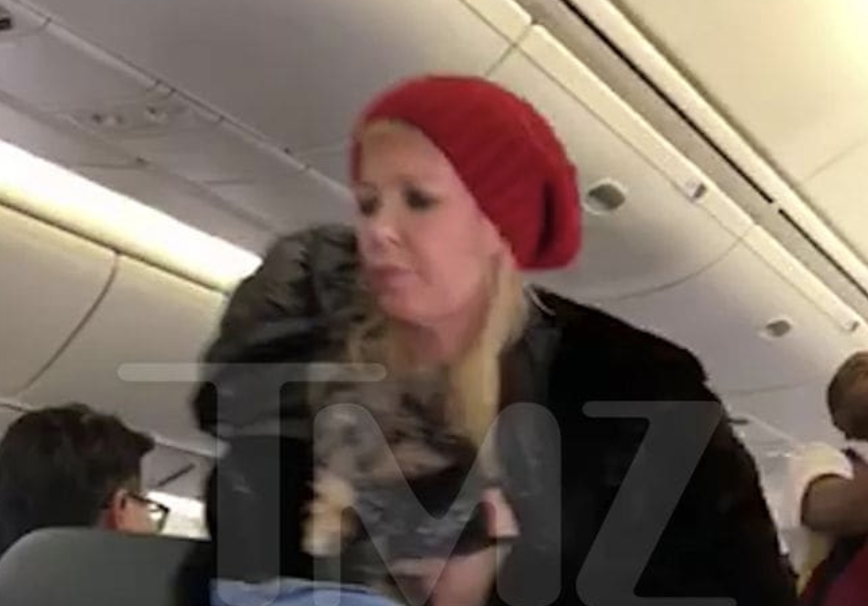 Tara Reid And Her Dog Filmed Getting Kicked Off Plane

Delta employees working a flight heading from Los Angeles to New York City didn’t get the memo that they would be graced with the presence of WWTDD’s favorite emaciated bag of misplaced body parts Tara Reid, and neglected... READ MORE 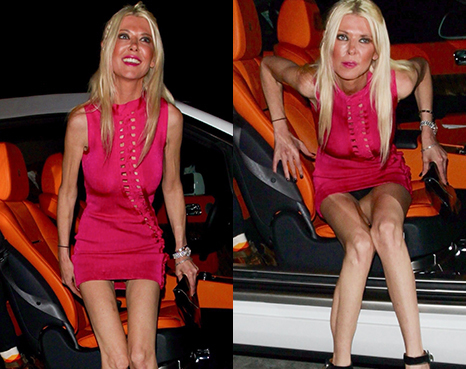 Blind Item: Actress Now Eating And Might Not Die After All

This former A/A- list mostly movie actress who has had a movie franchise and a tv movie franchise is actually regularly eating after her doctor told her she would die within a year. She either had to start eating... READ MORE 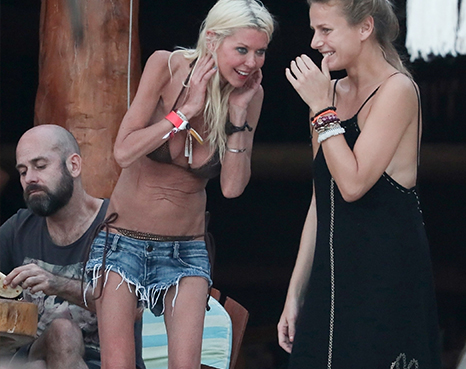 Remember Gollum? What He Looks Like Now Will Shock You

Sassy and near-death starlet Tara Reid jetted off the Tulum Mexico looking more like Gollum than ever, and made sure to flaunt every part of her melting candle body in multiple hot bikinis. If you like old house cats... READ MORE

Remember Mrs. Claus? Try Not To Gasp When You See What She Looks Like Now

Earlier this week the homemaker of the North Pole herself, Mrs. Claus, showed up to a tragic D-list event looking a mummified off-brand Barbie with body parts so wildly misplaced that Picasso couldn't decipher what's going on. That sentence was... READ MORE

Those of you having trouble getting into the Halloween spirit are in luck, because Tara Reid is here to scare the holy hell out of you with these new pap pics. Last night the former actress showed up to Catch restaurant in... READ MORE

There's a reason why American cinema is amazing. Imagine making millions off movies that are the quality of what the best film a third world country budget could offer on purpose and as a parody.

This Thursday Tara Reid took to the red carpet to slam last week's h8ers (re: me) in a revealing see-through gold dress complete with bologna pasties and a thong. What exactly is revealed? Boobs that are breathtakingly asymmetrical by about four... READ MORE

The brutal frat house hazing ritual that is Hollywood stardom left Tara Reid a crumpled Skeletor searching wildly for approval. How many dicks until I matter? Botches surgeries, malnourishment, and ample sunshine have reduced the former fuckable actress to a... READ MORE

Tara Reid had her shot at burning out. She's defaulted into fade away. About a pound a week. The woman locked up on a leash in a cargo container in Carolina came out looking ruddier after two months in... READ MORE

That not eating thing will sneak up on you eventually. Right about the time you're 5'5" and descend to your first grade body weight. Anbody's who ever watched a Lifetime movie knows you need baggy clothing to cover that... READ MORE