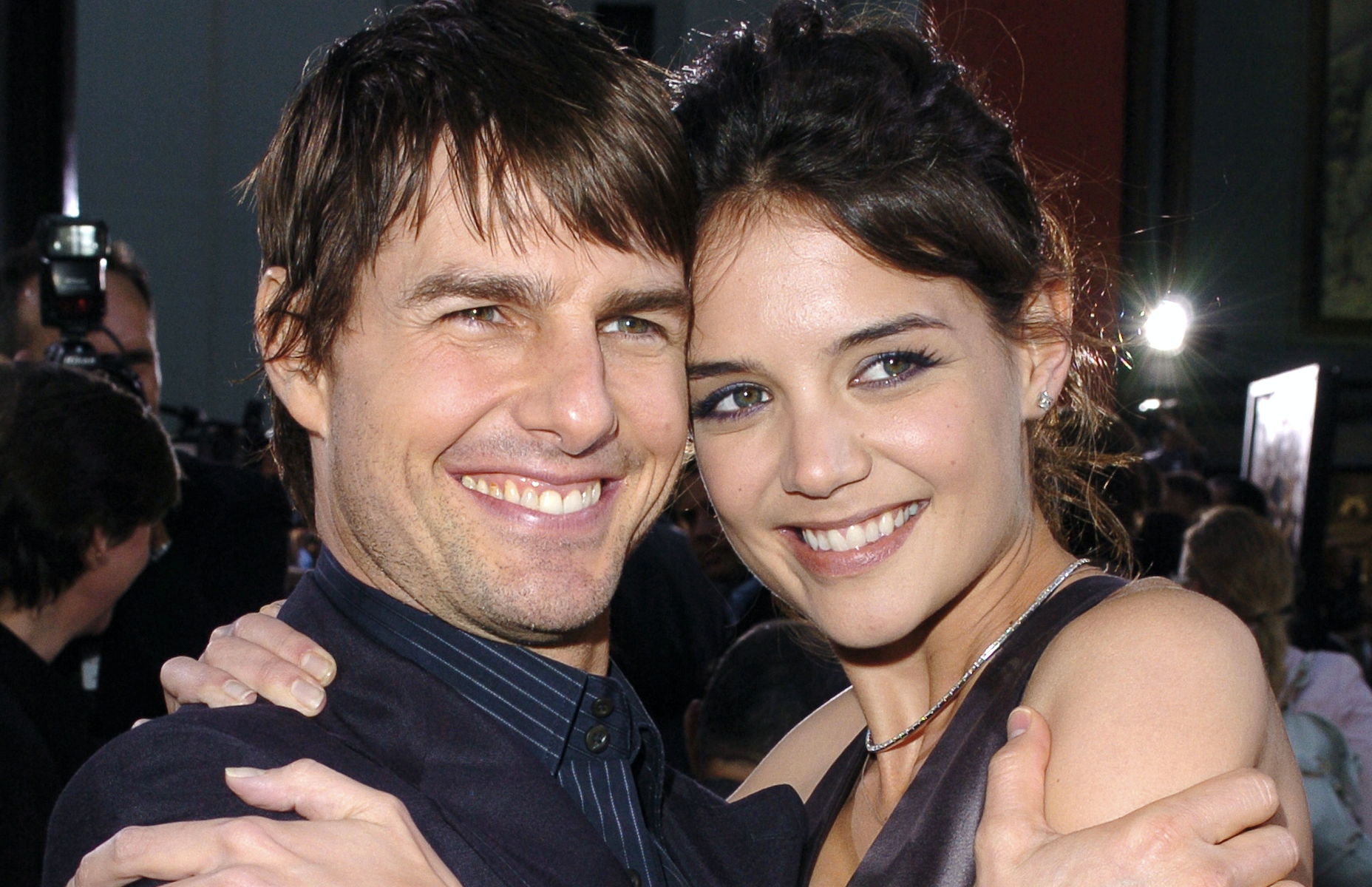 In addition to Katie Holmes auditioning for movie roles, she also had to audition to become Tom Cruise’s wife. It’s probably the only casting couch MeToo turned marriage on record. It must have been difficult for Katie to jump... READ MORE 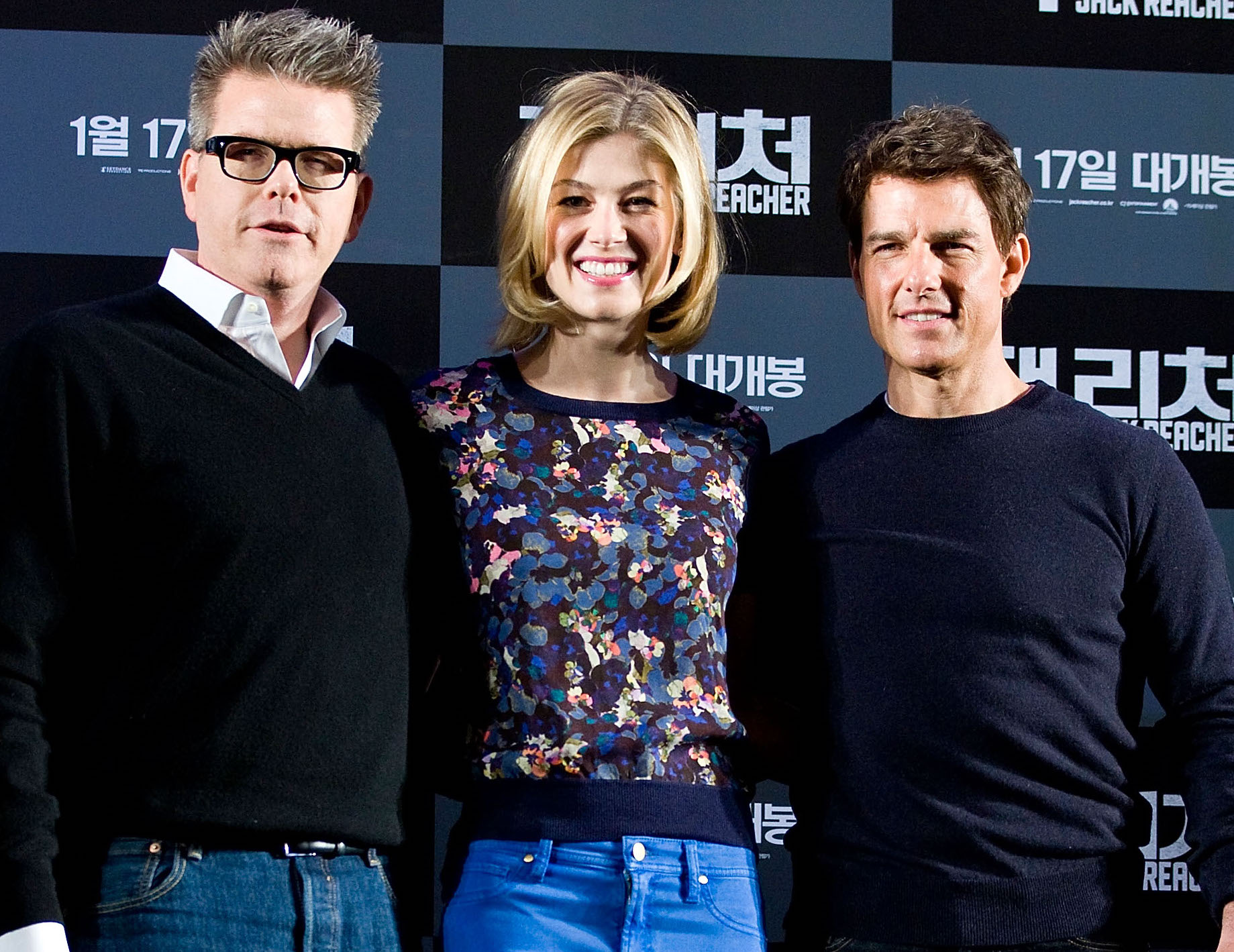 Tom Cruise Fired From Jack Reacher For Being Too Short

Regardless of what actually went down between Tom Cruise and the author of the Jack Reacher books, Lee Child, Lee is painting a picture – thanks to a candid interview with the BBC – of Cruise being too... READ MORE 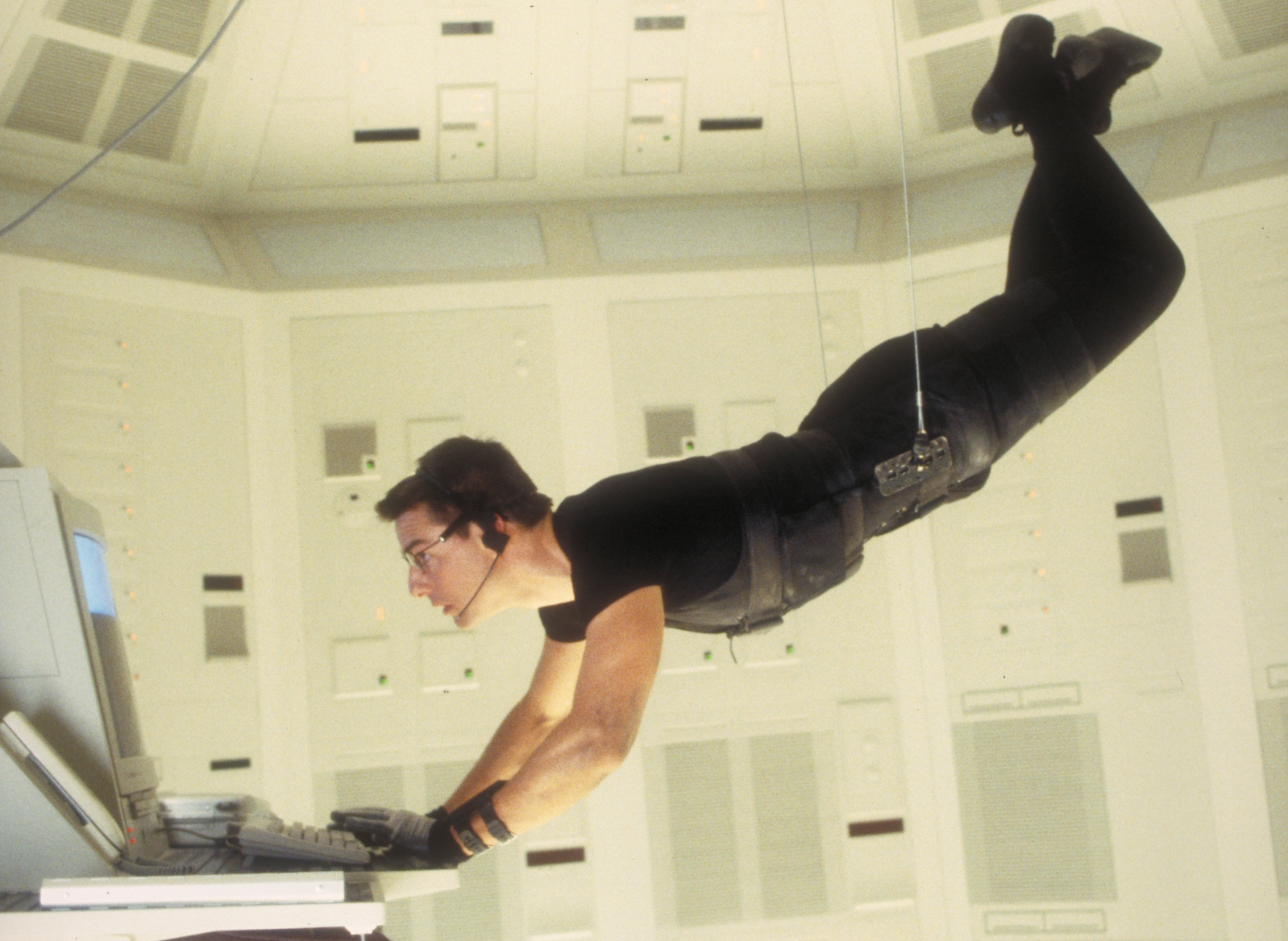 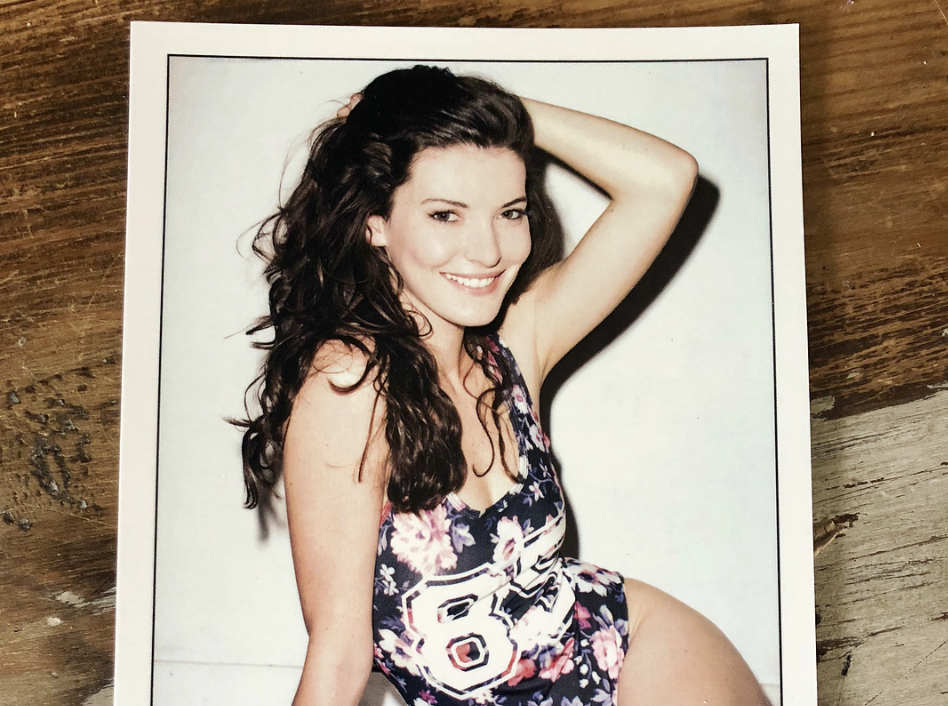 Mission: Impossible – Fallout is getting rave reviews across the board, which can only lead any sane person to assume that sucking reviewer dick is a possible mission for Tom Cruise. Honestly, who’s watching this shit? Anyway, this... READ MORE

When even dudes in Hollywood who don't even like women are hooking up young chicks with jobs and suddenly "seeing them" in private, maybe this town does have a problem.

A new report in InTouch Weekly claims Tom Cruise hasn't seen his daughter Suri in the past four years. Or about since that time he sued the shit out of  Life and Style magazine for claiming he had abandoned... READ MORE

In these time - aka all times - we rely on celebs to bring the yucks, and nobody is yuckier than Tom Cruise injuring himself on set while filming Mission Impossible Thirty: Safely Crossing The Road. Cruise's mission... READ MORE

Top Gun was a testimony to how films in the 80's sucked yet were commercially successful. Exactly like every other decade. Only the 80's movies were saturated with the Glenn Frey and Kenny Loggins anthems. So worse.

Tom Cruise Not Even Well Liked Within Scientology

Leah Remini is hosting a tell-all documentary series on A&E about Scientology. It's a career move for those who'd like to wonder about the headlights in the rear view mirror for the rest of their lives. READ MORE

Tom Cruise has received permission from the partially ethereal leaders of the Church of Scientology to move into L. Ron Hubbard’s old castle digs in England and spruce it up a bit. The former Hubbard home before he headed... READ MORE