Maroon 5 is past their salad days and Adam Levine is looking for someone to blame. The band’s most recent music has a feature from Cardi B. Cardi B! And Adam actually has the audacity to wonder where the hell real rock music went. Maroon 5 is a Stepford wife pop-rock band. Levine needs to learn how to fade into irrelevance in silence like how others from his genre have done. I don’t see The Virgin Suicides sisters band Hanson complaining because no one cares that they still make music. The Grammys didn’t screw over Adam’s cookie cutter band like he claims. Stop making music meant to be played at a moderate level in a Prius and maybe more people will be interested in your albums.

Adam Levine thinks his band has been screwed over by the Grammys. The singer and “Voice” coach took a jab at the Recording Academy in a new Variety interview while talking about his “pride” for Maroon 5 remaining a band in era of popular music mostly dominated by solo pop artists, hip-hop and EDM.

“We wear that badge with pride because apparently being in a band is against the law at this point,” he said. “Bands that are currently in the pop landscape — or have survived the pop landscape —– who are they? Imagine Dragons, One Republic, Coldplay and Maroon 5. There’s your category for best group.”

“The Grammys had to change the f–king category because there weren’t any bands,” he continued. “Now any [featured artist] can make it. Goddamn it, we cornered the market — then you f–ked us, Grammys!”

As far as rock music, the singer seems to think it’s dead and gone, and praised hip-hop for being the most innovative of all of the music genres.

“Rock music is nowhere, really. I don’t know where it is. If it’s around, no one’s invited me to the party,” he said. “All of the innovation and the incredible things happening in music are in hip-hop. It’s better than everything else.”

Are we redefining rock music the same way we have redefined terms like racism and rape in 2018? Because Maroon 5 was never really considered rock. They’re more like four no names and a nasally voiced lead belting their complaints about being most women’s last pick. But I guess since someone owns a guitar they’re allowed to show up on the same playlists with Thin Lizzy on Spotify. If I’m allowed to only be granted one wish, it would be that life hangs up the phone before Adam finds his new calling as a rapper. 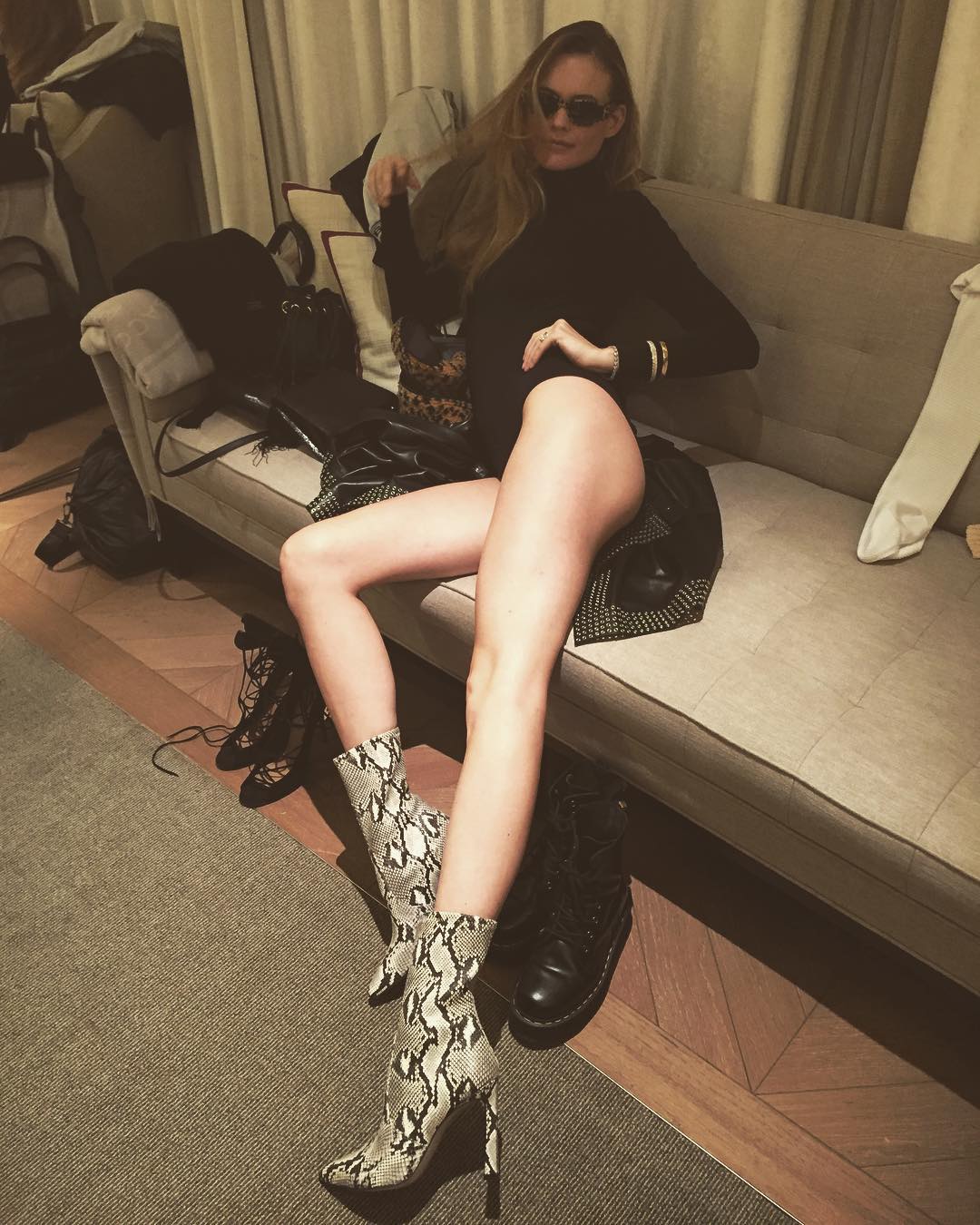